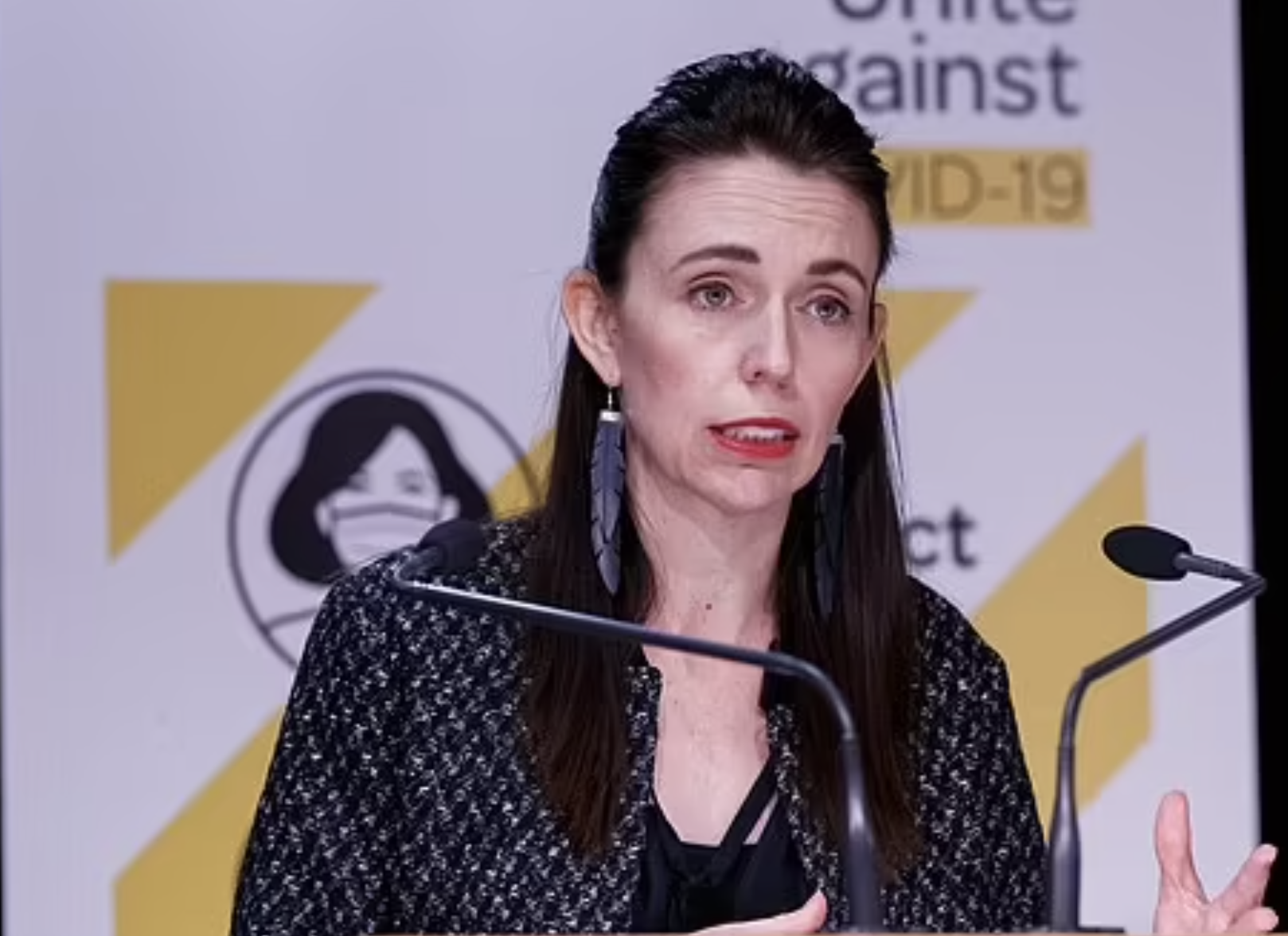 New Zealand has extended its lockdown, introducing more restrictions as the Delta variant spreads beyond Auckland. MailOnline has more.

Prime Minister Jacinda Ardern announced 32 new coronavirus cases on Sunday in Auckland, the country’s largest city, which has been in lockdown since mid-August.

There were also two cases in the Waikato region, some 91 miles south of Auckland, prompting Ardern to bring parts of that region into a five-day lockdown.

She added that the government will decide on Monday whether Auckland’s 1.7 million residents will remain sealed off from the rest of New Zealand.

Ardern enforced what was meant to be a ‘short and sharp’ nationwide lockdown in mid-August in response to the Auckland outbreak, which now stands at 1,328 cases.

But while the rest of the country has largely returned to normal life, the North Island city has remained in lockdown.

“We are doing everything that we can to keep cases confined to Auckland, and managing them there,” Ardern said.

While New Zealand was among just a handful of countries to bring COVID-19 cases down to zero last year and largely stayed virus-free until the latest outbreak in August, difficulties in quashing the Delta variant have put Ardern’s elimination strategy in question.

Israelis Without Booster Jab Could Be Stripped of Vaccine Passports