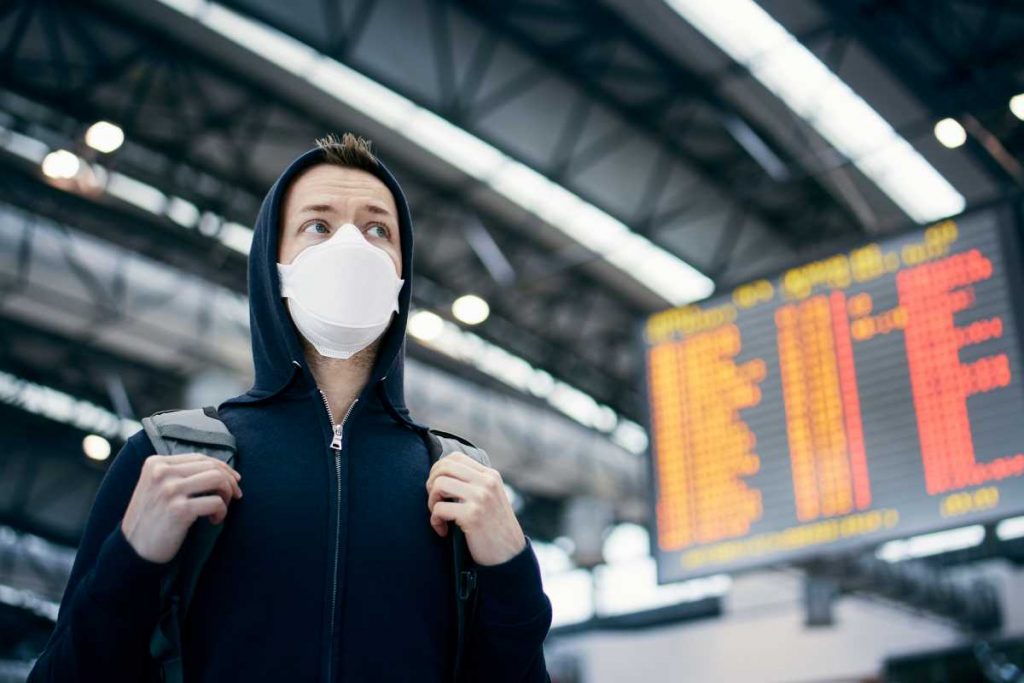 There’s good news and bad news on the travel front today. The good news is that the ‘traffic light’ travel system could be (partially) scrapped next month under plans being drawn up by ministers. The bad news is that officials have been told not to allow a return to normal but to create a new system based on Covid vaccination instead. The Telegraph has the story.

Officials have been told to develop a new system based on the vaccination status of travellers rather than the Covid rating of the country they are visiting.

It is likely to mean ‘Amber’ and ‘Green’ will disappear as separate categories, although ‘Red’ will continue with travellers still required to quarantine in hotels on returning from high-risk destinations.

Double jabbed holidaymakers can already travel to Amber countries without having to quarantine on their return after the Government ditched the requirement to self-isolate.

It means that for fully vaccinated travellers, visiting Amber or Green countries is exactly the same, requiring only pre-departure tests and then a PCR test within two days of returning to the U.K.

The proposed new two-tier system is only likely to have an impact on those who are not vaccinated. It is unclear, however, whether they would be required to continue to quarantine or face a more intensive testing regime on returning to the U.K.

The rethink of the traffic light system has been triggered by the Government’s promise to review it by October 1st when it was originally unveiled earlier this year.

It also coincides with the completion of the vaccination roll-out with all adults aged 18 and over offered both their jabs by the end of September.