“Get Covid, Live Longer,” Joked Boris (According to Cummings) 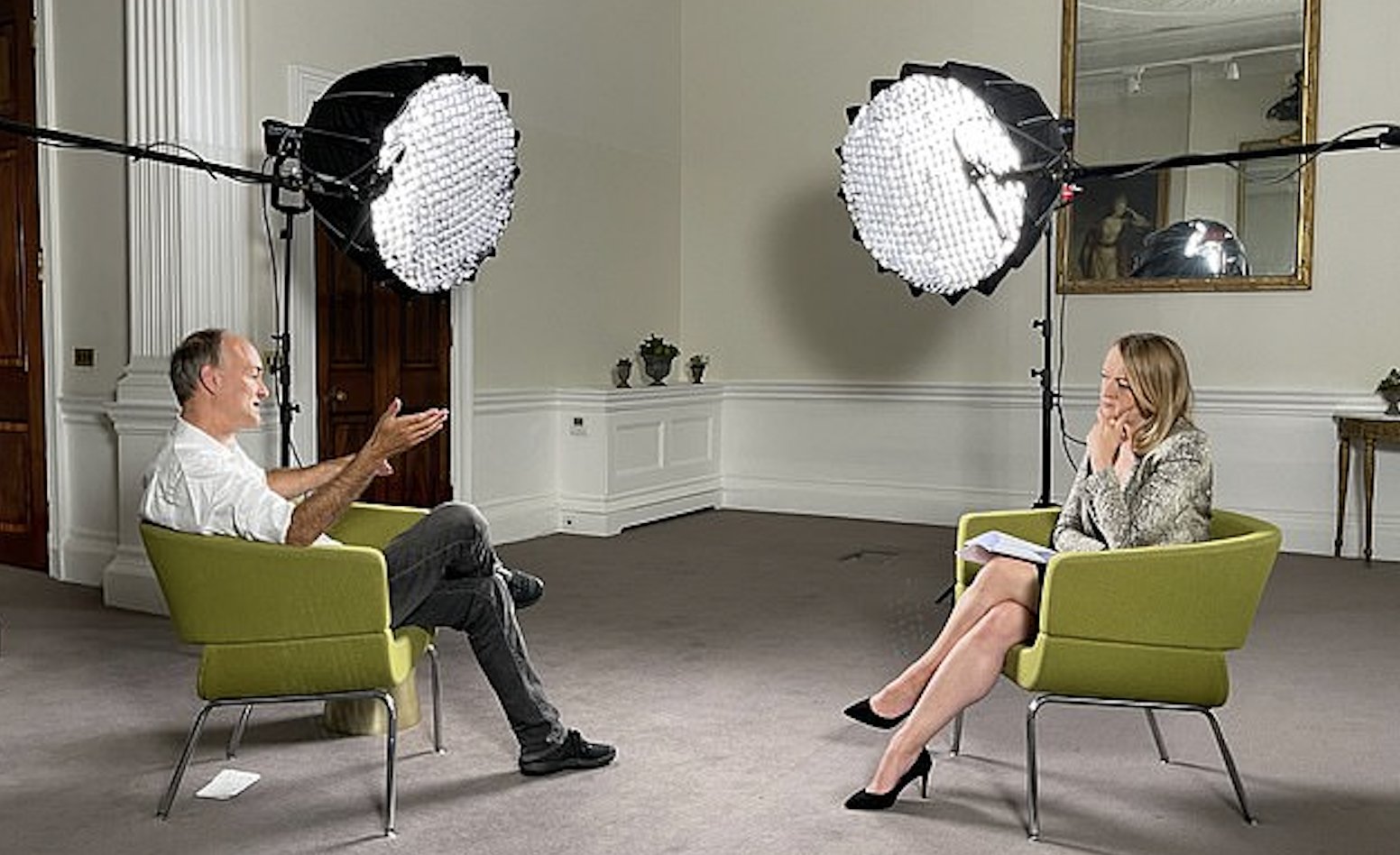 Dominic Cummings has given an hour-long interview to the BBC’s Laura Kuenssberg, due to be shown tonight on BBC2 at 7pm, in which he provides further evidence that Boris is a stone cold lockdown sceptic. As a bug-eyed lockdown zealot, he thinks this is damning stuff, but to people on our side of the aisle it makes the Prime Minister more sympathetic. MailOnline has more.

In his first broadcast interview, with the BBC’s Laura Kuenssberg, the hostile former chief adviser to Mr Johnson accused his one-time boss of putting “his own political interests ahead of people’s lives”.

He also revealed that the Prime Minister also wanted to carry on meeting the Queen in person while Downing Street was rife with Covid, eventually backing down when it was pointed out he could kill her.

Mr Cummings has repeatedly accused the Prime Minister of being too slow in imposing the second lockdown, which came into force on November 5th.

The political adviser, who left Downing Street during a bitter row in November, shared a series of messages from October 15th that appear to be from Mr Johnson to aides.

“I must say I have been slightly rocked by some of the data on covid fatalities. The median age is 82-81 for men 85 for women. That is above life expectancy. So get COVID and live longer. Hardly anyone under 60 goes into hospital (4%) and of those virtually all survive. And I no longer buy all this NHS overwhelmed stuff. Folks I think we may need to recalibrate,” they read.

“There are max 3m in this country aged over 80. It shows we don’t go for nation wide lockdown.”

The reason Cummings thinks this is so politically damaging is because he believes the delay in imposing the second lockdown cost lives. But as we’ve pointed out many times before, there is precious little evidence that lockdowns reduce transmission. And the R number was falling when the second lockdown was imposed, so the autumn wave peaked and fell without the need for a lockdown.

Why Not Donate Our Remaining Vaccines to Other Countries?