Why Have Professionals Outsourced Their Decision-Making to Scientists? 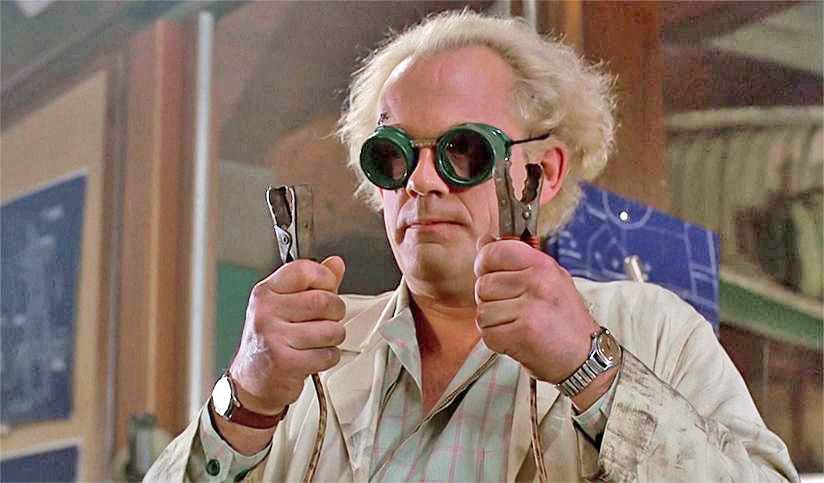 We’re publishing an original article today by Dr Sinéad Murphy, a Research Associate in Philosophy at Newcastle University, about the descent into unreason prompted by an over-reliance on scientific advice. She begins by lamenting the fact that her autistic son has been sent home from school – again.

When I went to pick up Joseph from school, I was received at a side gate by two members of staff, the Special Educational Needs and Disabilities Coordinator, and the Deputy Head who also happens to be the Head of Science. Overseeing the exclusion of a disabled child on the grounds that a classmate or young teacher had received a positive result in a notoriously inaccurate test for the presence of a virus whose lethality for children and young teachers is statistically zero, were the two staff members in whom the school entrusts the promotion of respect for and aptitude in science, and the welfare of its disabled children – in a state of madness like ours, such ironies proliferate.

There they were, the advocates for science and disability, ready to escort the children out of the classroom by the shortest possible route; seven-year-olds who had carelessly gambolled in the front door that morning were now deemed such biological hazards that they could not be suffered to pass through the school corridors as they departed.

There they were, the school’s specially appointed guardians of reason and humanity, standing outside in the northern sunshine with masks covering their faces.

Why Is the Government Making Testing for Travel More Difficult Than It Needs to Be?