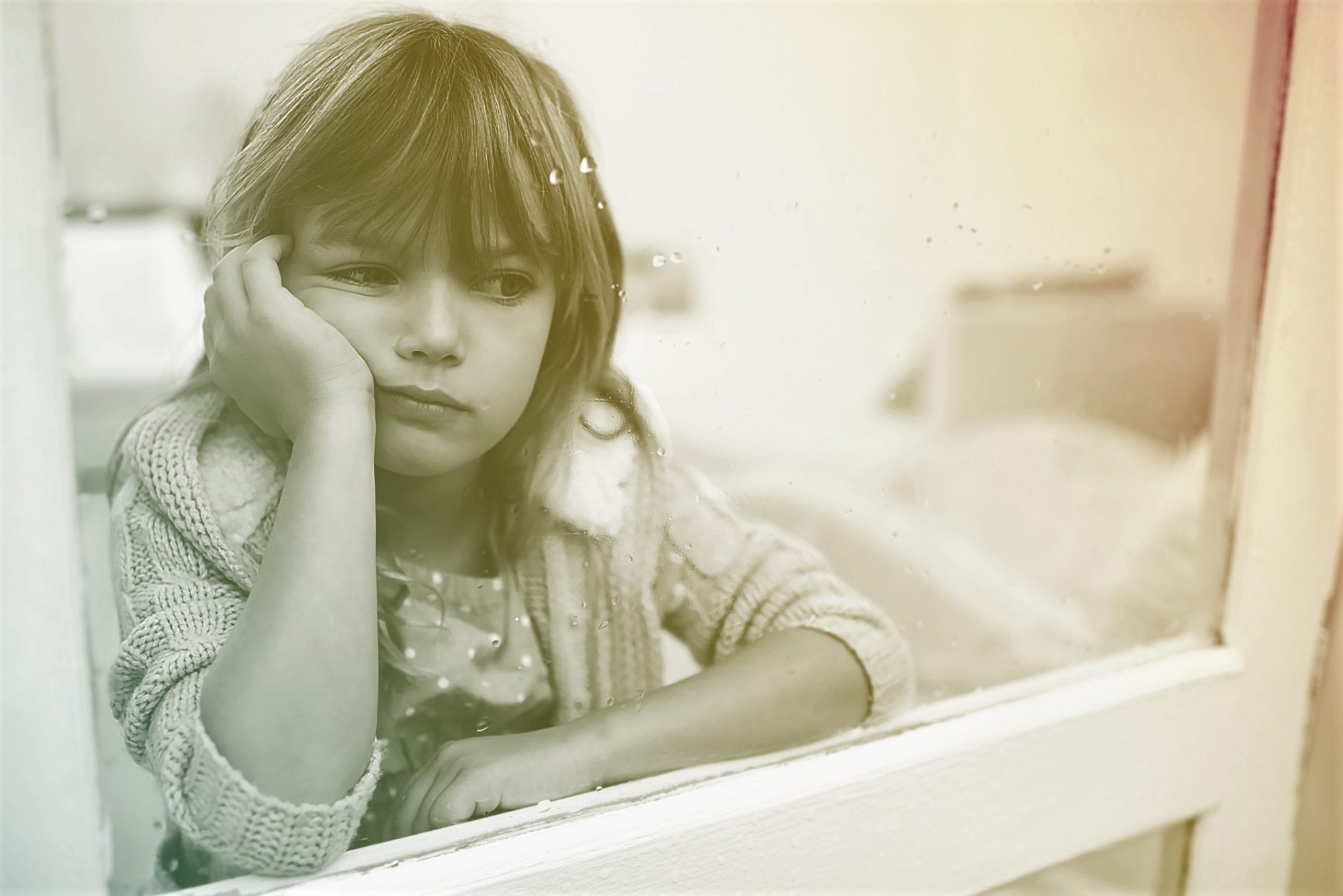 Following a good deal of pressure to end the policy of sending schoolchildren home if someone in their ‘bubble’ tests positive – which the Telegraph has launched a new campaign against today – the Government is said to have decided that pupils will no longer be required to automatically isolate. The change is likely to occur when schools return in September, with an announcement to be made in the coming days. A testing regime is likely to be introduced in the place of automatic isolation.

The Guardian has the story.

A quarter of a million children missed school in a single week because of coronavirus infections, self-isolation or school closures this month – the most disrupted week since schools fully reopened across the country in March.

It came as the new Health Secretary, Sajid Javid, said most Covid restrictions in England “must come to an end” on July 19th…

But, in a move likely to anger some Conservative backbenchers, he did not rule out keeping measures such as masks and social distancing in place.

The Guardian understands that ministers plan to overhaul the system for pupils, under which they are separated into bubbles – sometimes numbering more than 200 children – and forced to quarantine at home if anyone in their group tests positive for Covid.

An announcement is expected to be made in coming days to give schools time to prepare for the return in September, likely to be replaced with a testing regime.

A senior Government source said: “We will have a different system when schools return in September which combines proportionate protections when someone tests positive with trying as much as possible to keep schools open.”

The Schools Minister, Nick Gibb, confirmed on Tuesday morning that the Government was conducting trials of daily testing in secondary schools which were due to be completed on Wednesday. This regime would enable schoolchildren to go into school provided they receive a negative result, eliminating the need for the entire classroom to self-isolate when a single child contracts the virus.

“We’ll look at the data and see whether that is an effective alternative to self-isolation,” Gibb told BBC Radio 4’s Today programme…

Steve Brine, a former Health Minister, said he was “looking for a change in policy as much as a change of tone” [following the replacement of Matt Hancock by Sajid Javid] and called for the rules on isolation bubbles to be overhauled. “Haven’t our young people suffered enough?” he asked. “Are we really going to continue to do this to ourselves?”

Jason McCartney, the Tory MP for Colne Valley, said children and families were being forced to isolate up to four times in a matter of months. He said it was “having a huge impact on education, mental health and wellbeing” and called for extra PCR testing and a new approach to the policy.

Areas in northern England have been particularly affected by the rise in children isolating, with Government figures showing one in 30 children in state schools were out of the classroom on June 17th. That included 9,000 pupils with confirmed Covid and 16,000 with suspected coronavirus, and more than 7,000 whose schools had shut because of outbreaks.

Raising the Alarm on Myocarditis After Covid Vaccination