U.K. Tourists Who Are Not Fully Vaccinated against Covid Will Have to Quarantine upon Arrival in Malta 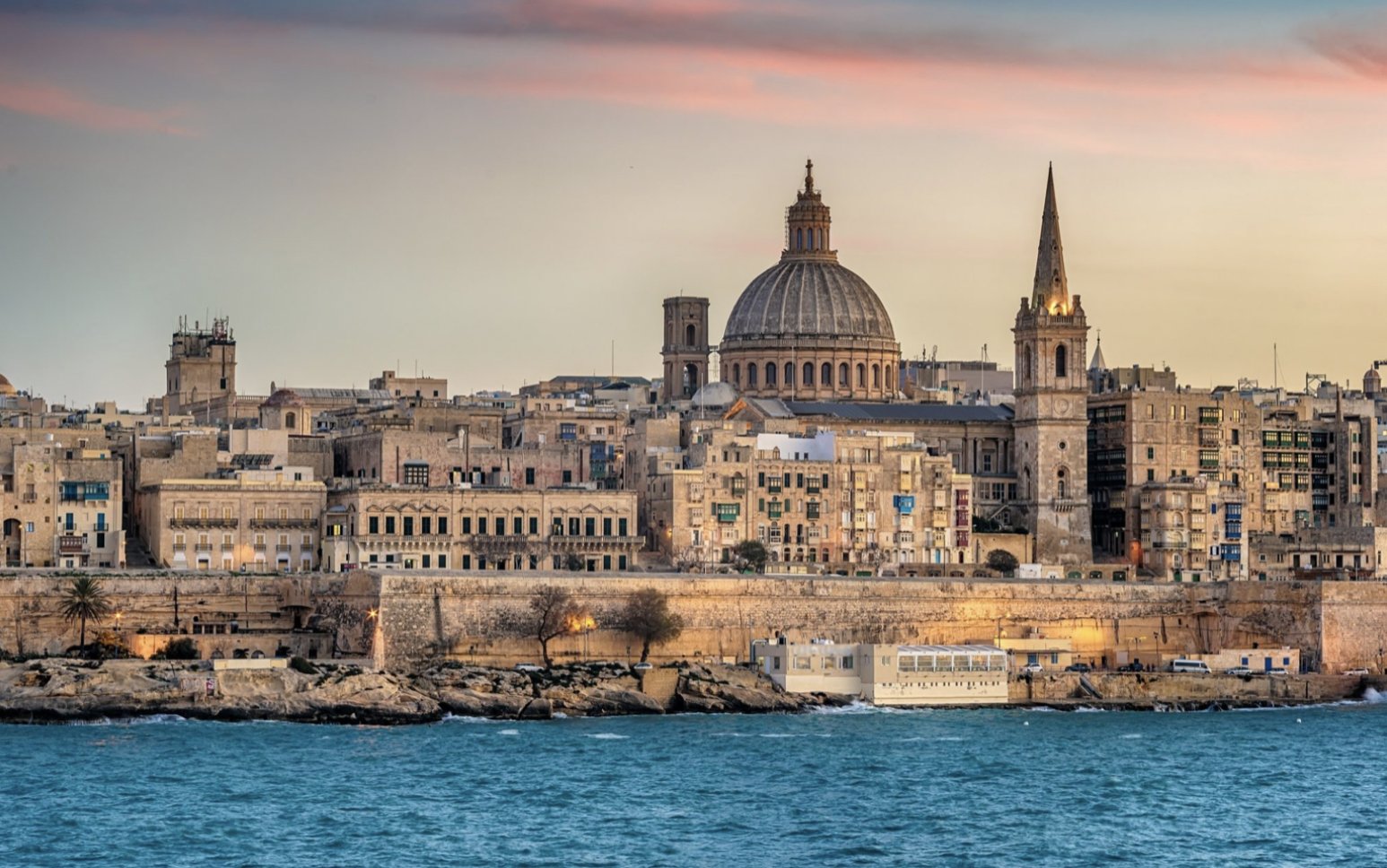 Brits who travel to Malta, which has just been added to the “Green List“, will have to show a vaccine passport upon arrival in the country or else be forced to quarantine. Those who have received one or no doses of a Covid vaccine will also have to self-isolate – at their own expense. The number of days tourists will have to quarantine for has not yet been announced, but the standard period on the island is currently two weeks. Malta is the only new addition to the Government’s Green List which is not yet classified as “at risk” of being pushed back down onto the “Amber List”. Sky News has more.

Malta is one of 14 countries and territories added to England’s travel Green List, meaning tourists heading there after 4am on June 30th will not have to quarantine on their return.

However, the Maltese Government has said anyone arriving from the U.K. from that date will need to present a Covid vaccine certificate which is recognised by the country’s authorities.

Those without a recognised vaccine certificate will have to quarantine on their arrival in Malta at their own expense, it said…

The Maltese Government said the decision had been taken due to the “situation of variant cases reported in the United Kingdom”.

The NHS Covid pass, which can be used by U.K. holidaymakers to show their vaccine status, is only available to people who have had two doses of a coronavirus vaccine.

Malta is the only new addition to England’s Green List not to have been put on a watchlist, meaning the others are at risk of returning to the Amber List.

Stop Press: The Guardian also reports that authorities in the Balearic Islands are calling on the central Spanish Government to tighten controls for holidaymakers arriving from the U.K..