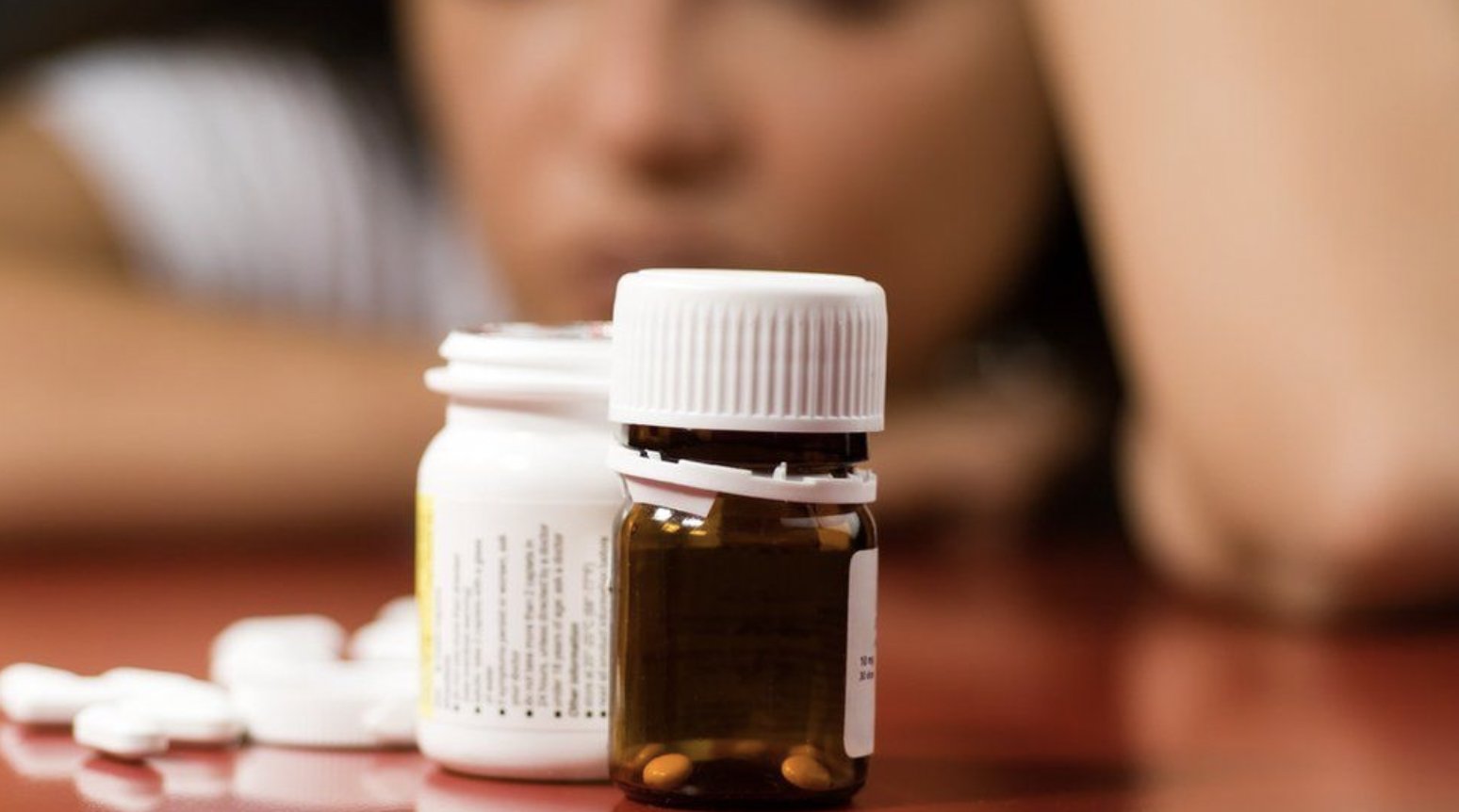 Earlier this week, it was reported that children as young as five are having panic attacks over meeting their friends following almost 15 months of heavy Government restrictions on socialising. Now, data has shown that the use of antidepressants among British children has reached an all-time high over the past year of repeated lockdowns, with many children having been prescribed drugs because waiting times to see health professionals were too long. The Telegraph has the story.

More than 27,000 children were prescribed antidepressants last year, the figures show, with numbers peaking during the first lockdown, and two-thirds of cases involving girls.

Overall, the figure was 40% higher than five years ago, when 19,739 children were prescribed such drugs.

Experts said growing numbers of children were being medicated because waiting lists for help from psychologists and psychiatrists were too long.

Earlier this week, the Telegraph revealed waits of up to four years in some parts of the country, amid warnings that 1.5 million children will need mental health treatment as a direct result of the pandemic [that is, lockdowns].

Experts said many children were suffering behavioural problems fuelled by lockdowns, social distancing and fear of infection, with many now anxious about everyday social activities…

The investigation by the Pharmaceutical Journal reveals that overall, the number of prescriptions of antidepressants to children rose by 26% between April 2015 and April 2020, from 19,739 to 24,957. The peak month was March 2020, when 27,757 prescriptions were issued – two-thirds of them to girls…

NHS figures show a 28% rise in children being referred to mental health services between April and December 2020, amounting to 80,000 more cases.

The number in need of urgent or emergency crisis care, including checks to see if children were so unwell they were putting themselves at risk, rose by 18%, compared with 2019…

The National Institute for Health and Care Excellence says children should only be given antidepressants alongside talking therapies, following assessment by a mental health specialist.

But earlier this year a survey of 32 mental health trusts with children’s services found that one in three had children waiting at least a year for their first appointment.

The longest wait, in South London, amounted to 1,497 days – more than four years, with children in South Yorkshire waiting 872 days.

The average waiting time was 58 days, across the country, the survey by ITV News found in March.

U.S. Medicines Regulator to Add Warning to Pfizer and Moderna Vaccines Over Link to Heart Inflammation

The Sceptics’ Case for Boris