The Sceptics’ Case For Boris 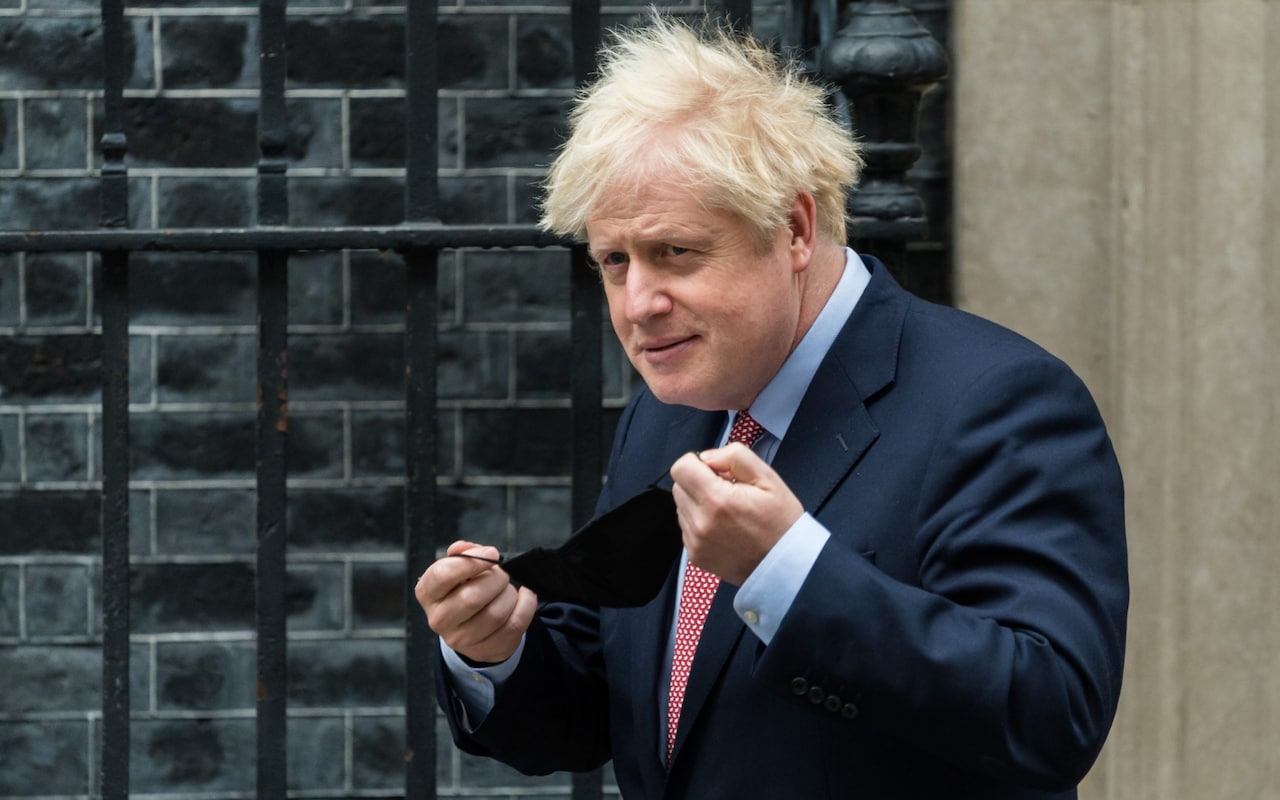 We’re publishing an original article today by an academic economist writing under the name of John William O’Sullivan setting out the case for the defence of the Prime Minister. Inevitably, it begins with a bit of throat clearing in which the author shares his reservations about Boris.

I am as hardcore a lockdown sceptic as they come. I was early to the game, and I question quite literally everything about the Government response – from face masks to lockdowns to vaccines. Nor am I fan of Boris. I am pro-Brexit, but I suspected that Boris was probably more clown than effective leader – more Beppe Grillo than Winston Churchill.

When he was nominated, I had concerns not just about his public persona, but about his private life. I know that this is unfashionable in Britain, but it should not be. In our professional lives we all know that if someone’s private life is a car crash, this is usually reflected in their professional competencies. Based on this simple and obvious wisdom, the taboo in Britain about questioning public officials based on their private lives – which, so far as I can tell, is purely a post-Profumo phenomenon – should be re-examined. It seems to me that the refurbishment scandal hanging over Boris and his newly minted wife confirms this impression.

But having got that out of the way, he then comes to the nub of the argument.

So, why would I defend old Boris? For the simple reason that the revelations that have come from Dominic Cummings speak volumes. Prior to these revelations I bought into the predominant narrative: that Boris had been a sceptic but then he was hospitalised for COVID-19 and the experience left him lobotomised and compliant. But this view is no longer tenable.

Cummings’ accusations are credible because they come from a hostile source. Everything that he pumps into the media ecosystem is designed to harm Boris. These accusations have been confirmed by others involved. They meet, as the ancient historians say, the flipside of the ‘criteria of embarrassment’.

Yet the accusations paint a picture of a committed sceptic and social libertarian fighting against a mob of technocrats. Cummings, himself being a mediocre technocrat, cannot see that his accusations play in Boris’s favour – but they do. Boris’s Cabinet – a hot mess of career Tories, stuffed shirts, and closet authoritarians – appear to have bullied him into becoming the ‘lockdown-zealot Boris’ that we have all come to know and hate.

The Sceptics’ Case for Boris