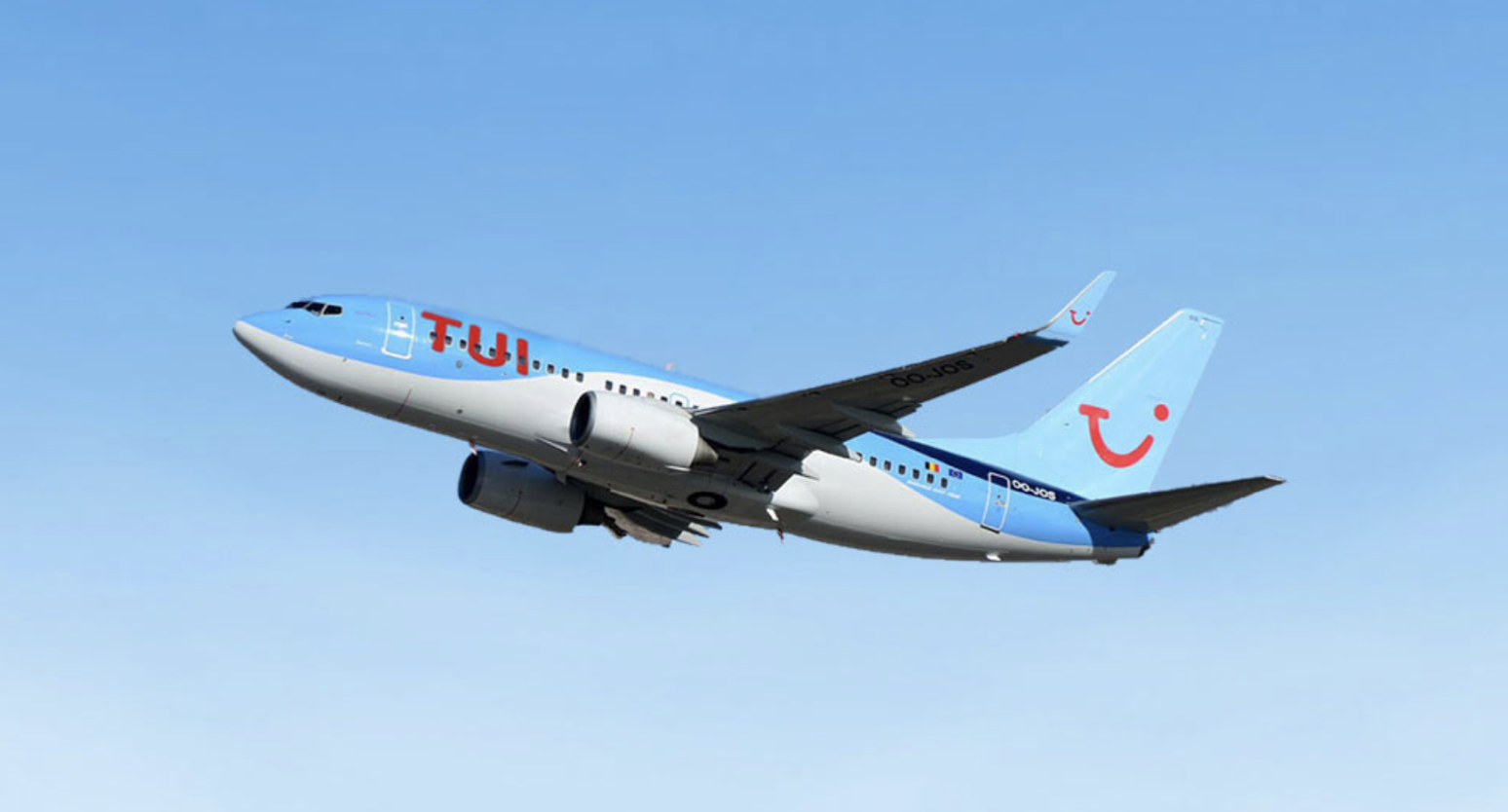 Pressure is mounting on the Government to ease restrictions on overseas travel, with the travel firm TUI joining the list of airlines raising legal concerns about “inexplicable” and “shambolic” decision-making. Sky News has the story.

The travel giant said it was “inexplicable” that ministers decided to put Portugal on its “Amber List” last month – and not move the Greek and Balearic Islands, which have low Covid rates, on to the “Green List”.

Andrew Flintham, TUI Managing Director, accused the Government of not listening to the industry’s needs after Aviation Minister Robert Courts failed to turn up to the conference due to a “diary clash”.

“It is incredibly disappointing that the aviation minister didn’t come to speak with us all today,” he said.

“There is no doubt the Government needs to hear what we have to say as an industry and this once again feels like a sign they’re not.”