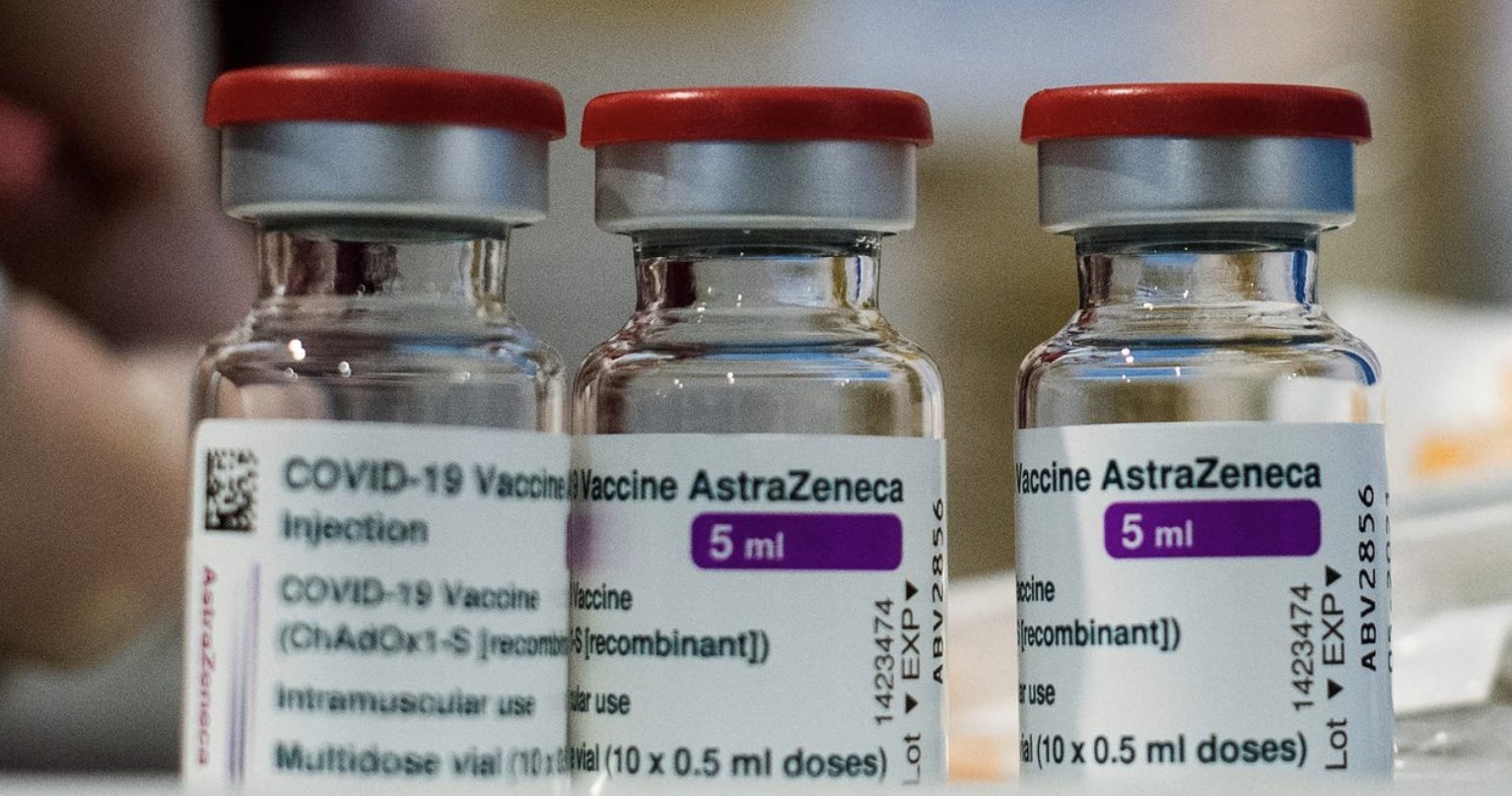 The European Union has failed in a legal attempt to obtain 120 million doses of the AstraZeneca Covid vaccine by the end of this month. Despite this, the President of the European Commission has claimed victory for the bloc, saying that the ruling demonstrates the drug maker’s failure to meet its commitments. Sky News has the story.

The two sides have had a rocky relationship over the past few months, with the E.U. accusing the vaccine maker of not producing supplies fast enough.

AstraZeneca was contracted to do its best to deliver 300 million doses to the bloc by the end of June, but it had to revise down its target to 100 million doses due to production problems.

A Brussels court rejected an E.U. request for at least 120 million vaccine doses by the end of this month – something the company has claimed as a win.

Instead, the drug maker said the judge ruled it should deliver only 80.2 million doses by September 27th.

AstraZeneca said it would “substantially exceed” that amount by the end of this month and that the court backed its assertion that the European Commission “has no exclusivity or right of priority over all other contracting parties”.

However, European Commission President Ursula von der Leyen said the ruling supported the E.U.’s view that AstraZeneca had failed to meet its commitments.

“It is good to see that an independent judge confirms this,” she said.

“This shows that our European vaccination campaign not only delivers for our citizens day by day. It also demonstrates that it was founded on a sound legal basis.” …

If the company misses these deadlines it will face a penalty of €10 (£8.57) per dose not delivered, the European Commission said.

NHS Doctor: Matt Hancock is “Not Fit for Public Office and Needs to be Removed Before He Inflicts Further Harm on the People of this Country”

America is Open, So Why Aren’t We?