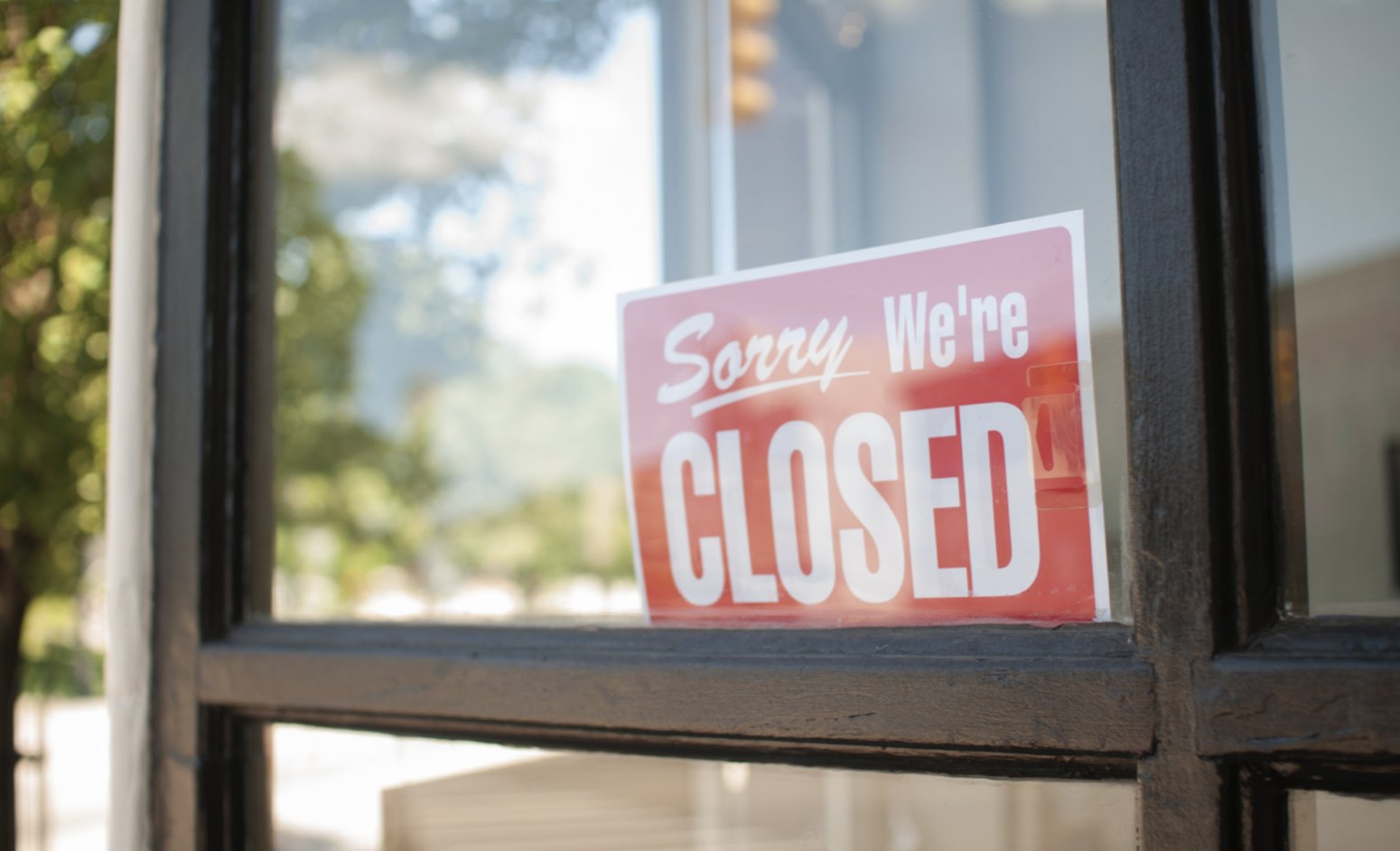 It is almost guaranteed that the Government will extend lockdown by at least four weeks. What is not yet clear is how much this will cost. Economically speaking, the outlook is dire. According to hospitality industry estimates, hundreds of thousands of jobs will be put at risk and the economy could lose £4 billion. The Sunday Times has more.

The Prime Minister has been accused of killing the summer of fun, with thousands of events set to be cancelled, including the potential for a second successive summer without big music festivals.

More than 5,000 music gigs by artists including Olly Murs, Beverley Knight and McFly are also expected to be cancelled at a cost of £500 million.

According to industry estimates, a four-week delay to the end of restrictions will cost pubs, bars, hotels and restaurants £3 billion in lost sales and £4 billion to the economy overall. A further 200,000 jobs in the sector, which still has 600,000 people on furlough, could also be lost, according to Kate Nicholls, Chief Executive of lobby group U.K. Hospitality.

Under the Government’s roadmap out of lockdown, all social distancing restrictions were due to end on June 21st. At present, theatrical performances and sporting events have their attendances capped at 50% capacity while pubs, bars and restaurants are allowed to provide table service only, with social distancing and the “rule of six” indoors. All nightclubs are closed.

Andrew Lloyd Webber, 73, the theatre impresario, said that another delay to the roadmap delay would be “devastating” and pleaded with ministers to increase the permitted attendance from 50% to 75% as a compromise.

Melvin Benn, the promoter of Wireless, Download, Reading and Leeds festivals, said it would be “a complete and utter disaster for the country” if the easing of restrictions was pushed back to July 19th because test events showed capacity crowds could attend safely…

The final decision on whether to cancel freedom day is expected to be made at a meeting tonight, or first thing tomorrow, ahead of the announcement by the prime minister later the same day.