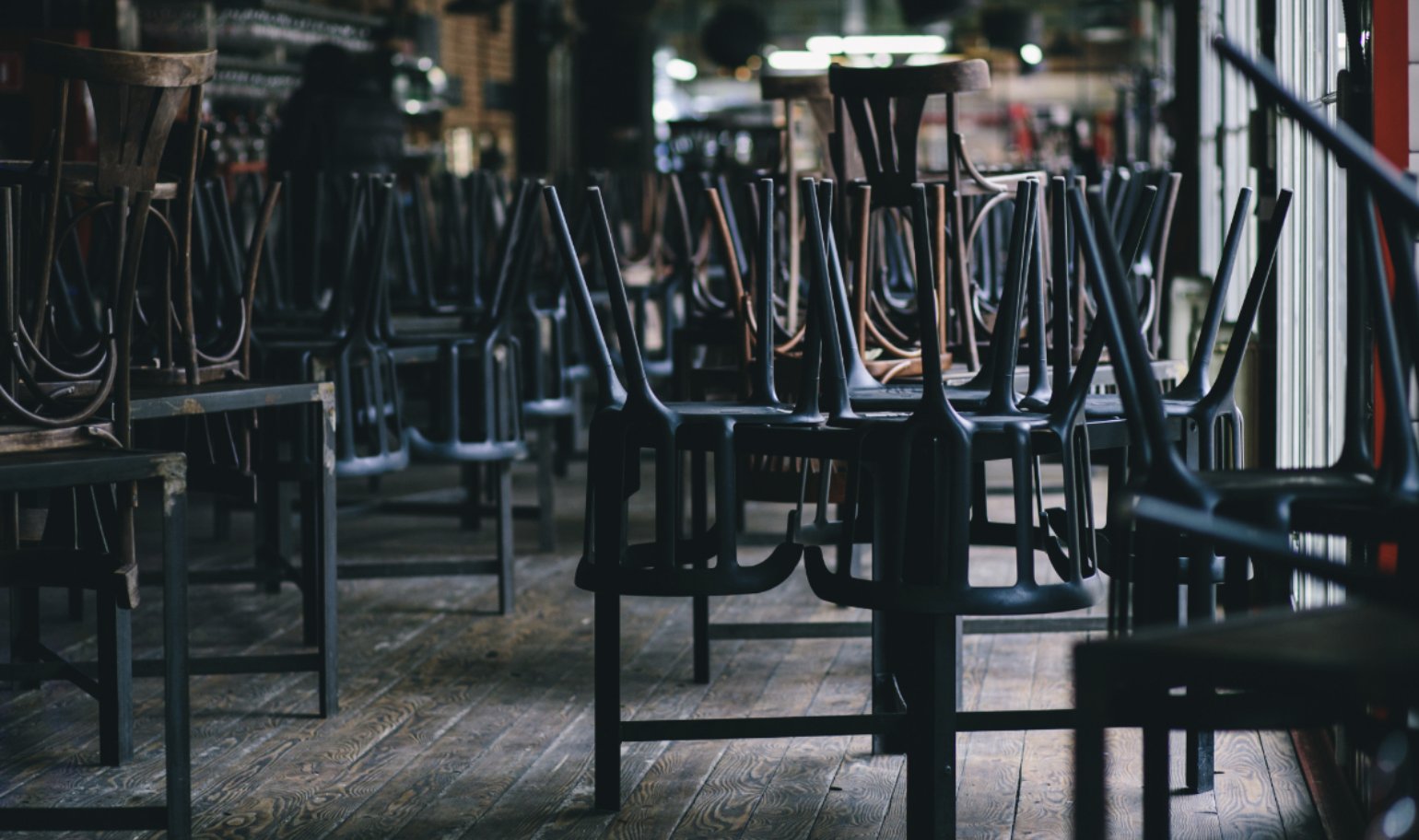 “The argument is already over” about there being an extension to lockdown, according to one cabinet source. The real question, then, is “for how long will restrictions continue”. Reports suggest that the Government is considering extending lockdown by a month rather than by two weeks so as to give businesses “certainty” that “Freedom Day” won’t be delayed again. Er, come again?

For many businesses – including those which have yet to reopen since the easing of restrictions last month due to the continuation of social distancing guidelines, and those which are taking in little money compared with pre-lockdown levels for the same reason – a four-week extension to lockdown would provide only the certainty that survival will continue to be a great (and potentially impossible) struggle.

The Times has more.

Plans are being discussed for either a two-week or a four-week delay to the final easing of restrictions on June 21st, if the Indian variant of the coronavirus continues to lead to a significant rise in infections and hospital admissions.

The variant now accounts for nine in 10 cases and health leaders called yesterday for delay to prevent hospitals filling up with unvaccinated patients.

Ministers are concerned that a two-week delay would not give businesses the certainty they need because it might have to be extended. They said a four-week delay would ensure that more people in their forties have received two jabs and that the vaccinations have had time to take effect. “This is about giving people certainty,” the source said. “The worst-case scenario is that we ease restrictions and then have to implement them again. This has to be a one-way ticket.”

The Vaccines Minister Nadhim Zahawi today said that the Government must be “really careful” with reopening, telling Times Radio that officials must “continuously learn about how the virus is behaving”.

“We had a very big opening on May 17th where people could meet friends indoors, in a restaurant, in a pub, and socialise indoors as well,” he added. “And I think it’s important that we look at the data very carefully over this weekend and then share it with the nation.”

Some scientific advisers believe a month-long delay that pushes the end of restrictions into the school holidays will allow vaccination to catch up with the faster-spreading strain.

Another cabinet source said that they believed a two-week delay would be sufficient. “By June 21st everyone over 50 who wants a second jab should have had one,” the source said. “You just have to wait another couple of weeks so that they all have full antibody protection. At that point you really have protected the vulnerable.

“Of course there are businesses that want us to stick with June 21st but when Rishi [Sunak, the Chancellor] is letting it be known he’d be happy with a delay you know the argument is already over.”

Time to Move on From Focused Protection