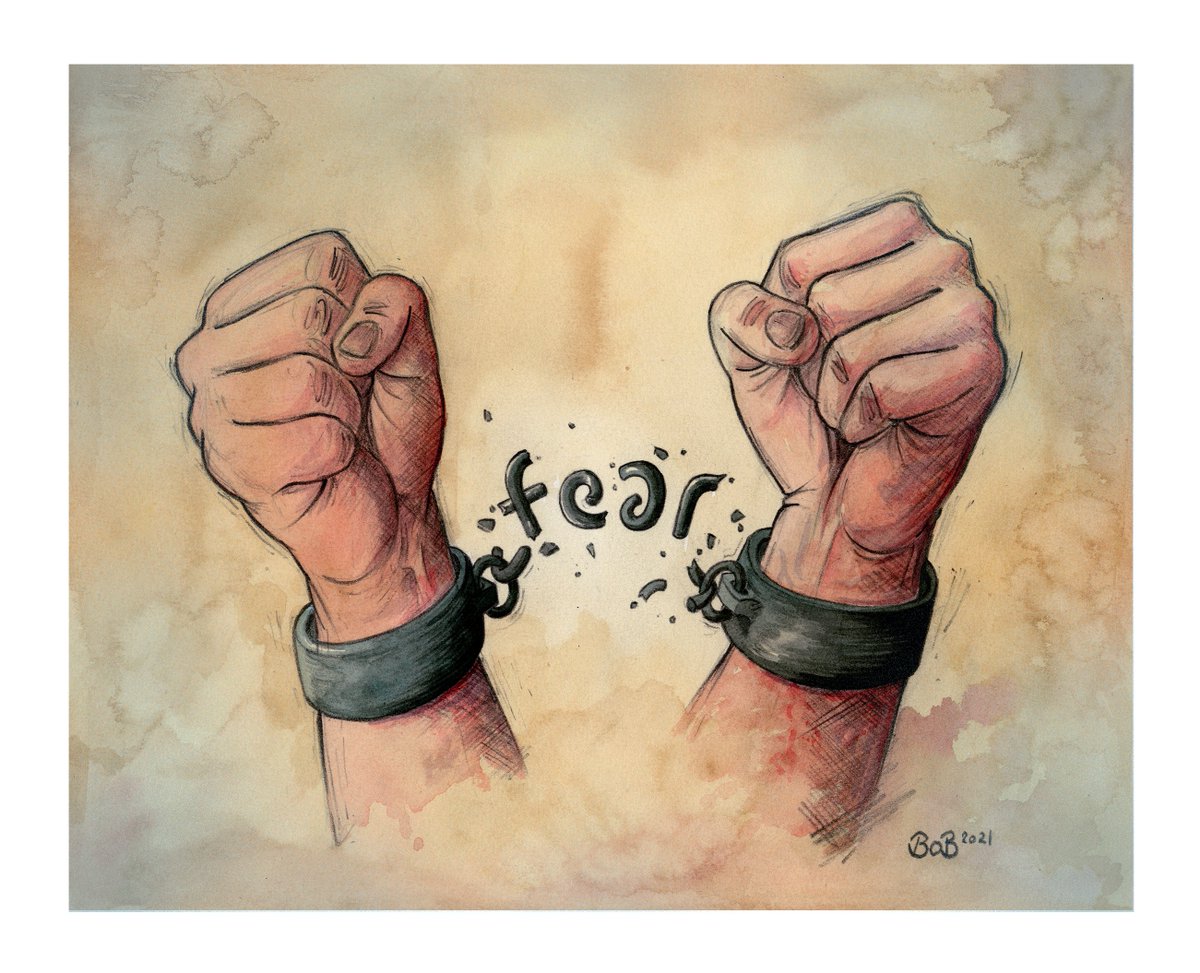 Twenty-two leading scientists and health experts, including Lockdown Sceptics contributors David Livermore, David Paton and Anthony Brookes, have put their names to a letter calling on the Government to end all restrictions on June 21st, including mask wearing and social distancing, and to stop mass testing of healthy people and abandon its vaccine passport proposals. The Mail on Sunday has more.

Leading scientists are calling on the Government to remove all coronavirus restrictions and allow people to ‘take back control of their own lives’ when the ‘roadmap’ to freedom ends in June.

With real-world data showing vaccines reduce the risk of death by 98 per cent and hospitalisations by more than 80 per cent, the experts say Covid-19 is being turned into a ‘mild’ disease in Britain, akin to the flu.

In an open letter to The Mail on Sunday, they criticise ‘confused and contradictory’ messages from Ministers and scientific advisers about the virus, which they say are exaggerating the real threat.

The 22 signatories include Professors Carl Heneghan and Sunetra Gupta from Oxford University, Emeritus Professor Hugh Pennington from the University of Aberdeen and Professor Robert Dingwall from Nottingham Trent University.

“We are being told, simultaneously, that we have successful vaccines and that major restrictions on everyday life must continue indefinitely. Both propositions cannot be true,” the scientists write. “We need to give more weight to the data on the actual success of the vaccines.”

You can read the letter in full here.

Stop Press: Lucy Johnston, the Health Editor of the Sunday Express, has more on the letter. In addition to asking the Government to drop all restrictions on June 21st, the signatories have demanded that schoolchildren stop being told to wear masks on May 17th.

Stop Press 2: The Sunday Telegraph has splashed the letter on its front page.

More People Died in U.S. States Which Locked Down Than Those Which Did Not – Here’s Why