Quarter of Covid Deaths Not Caused by Virus 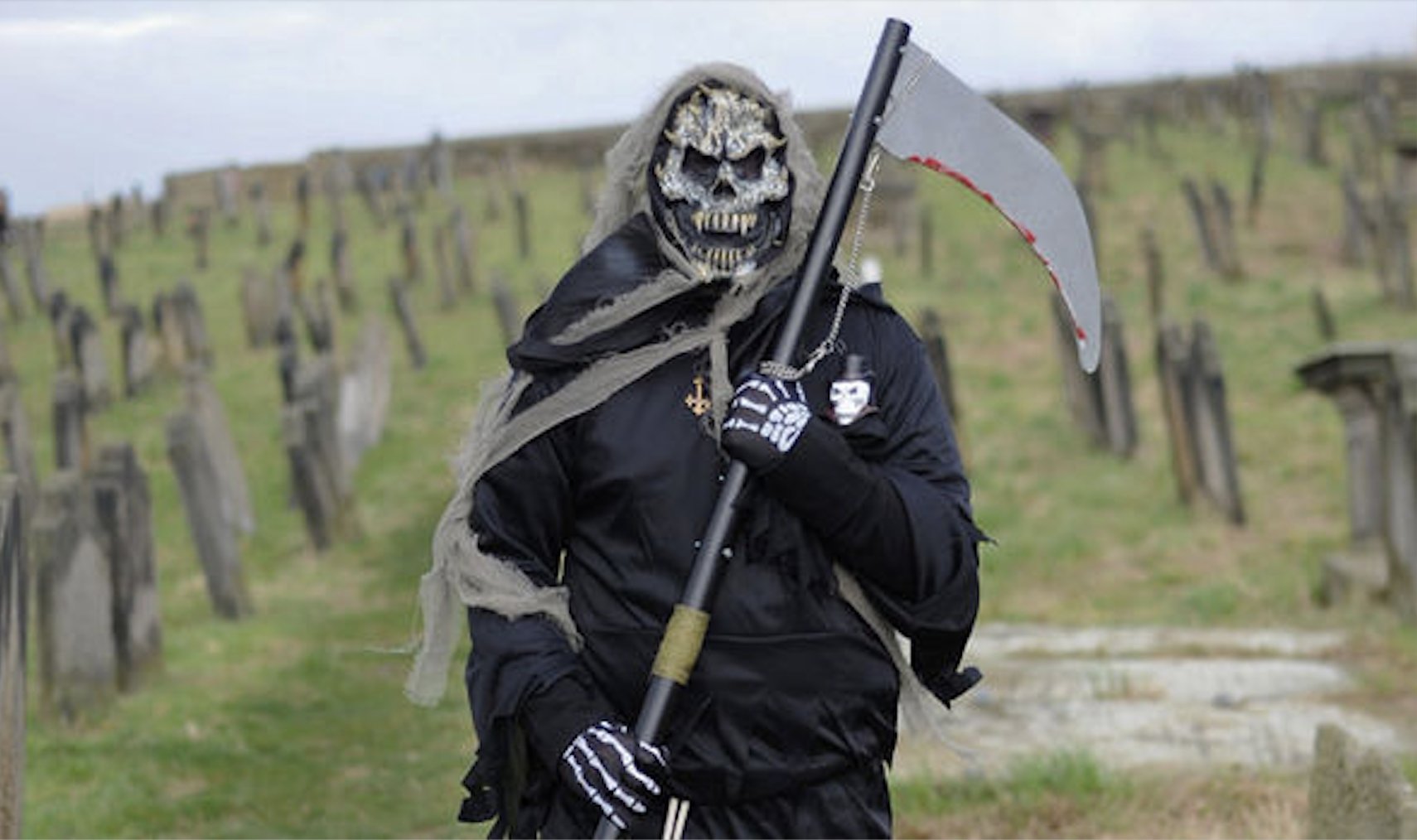 Almost a quarter of registered Covid deaths are people dying ‘with’ Covid rather than ‘from’ it, new official figures show. The Telegraph has more.

The latest figures from the Office for National Statistics (ONS) show that 23% of coronavirus deaths registered are now people who have died “with” the virus rather than “from” an infection.

This means that, while the person who died will have tested positive for Covid, that was not the primary cause of their death recorded on the death certificate.

Other data also shows an increasingly positive picture of the state of the pandemic in the UK.

Daily death figures by “date of death” reveal that Britain has had no more than 28 deaths a day since the beginning of April, even though the government-announced deaths have been as high as 60.

This is because the Government gives a daily update on deaths based on the number reported that day, which can include deaths from days or weeks previously and therefore may not reflect the true decline in deaths. On Tuesday, the Government announced that there had been 23 further deaths.

What’s the Truth About Budesonide?