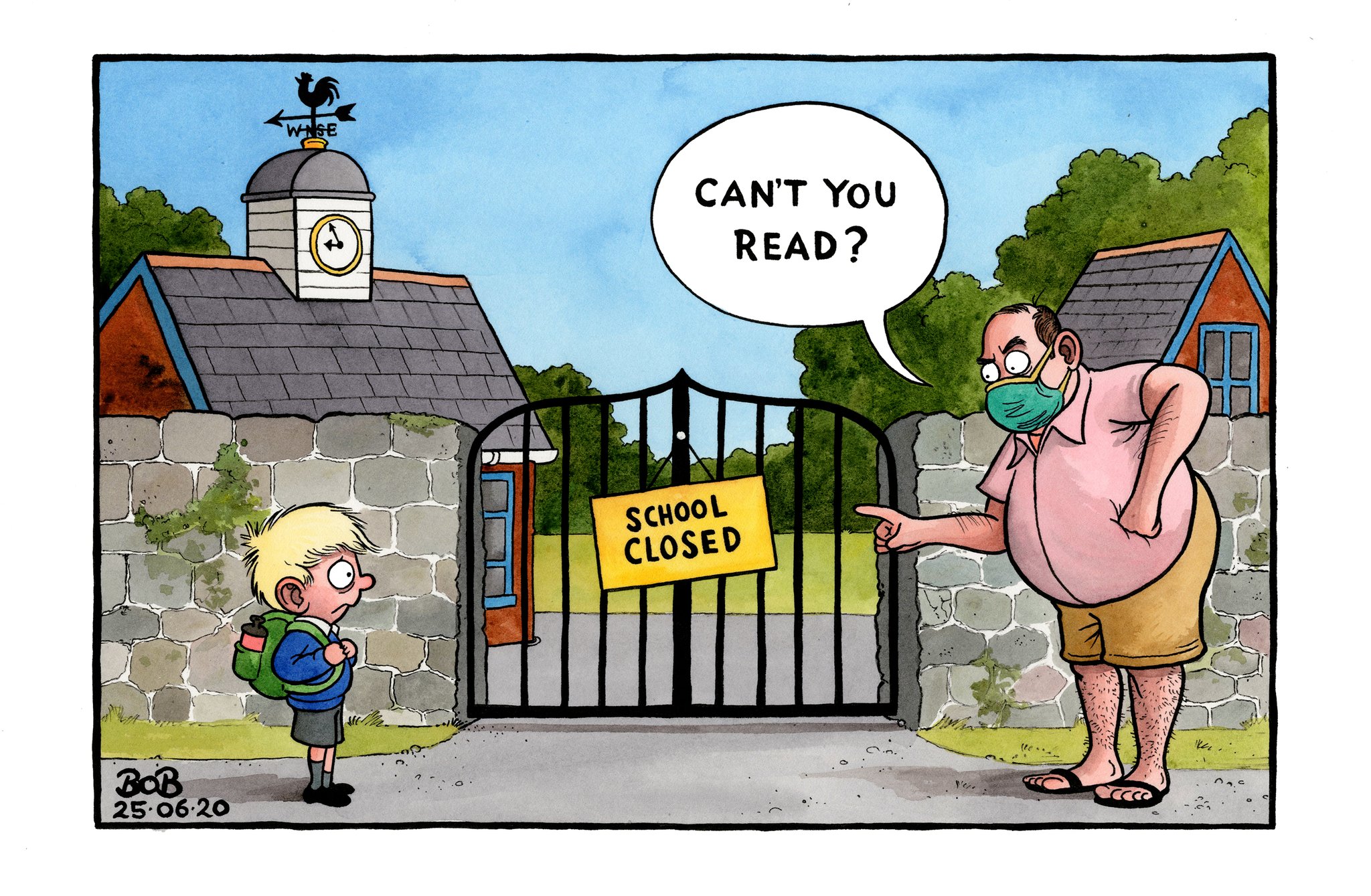 The number of primary school leavers struggling with literacy has risen by 30,000 over the past year, taking the total up to over 200,000. In the past 12 months 840 million days of in-person schooling have been lost. The Sunday Times has the story.

More than 200,000 pupils will move from primary school to secondary school this autumn without being able to read properly, according to unpublished Government figures.

The findings, which have sent a jolt through Downing Street, show the impact of lockdown on learning, with the number of children struggling with literacy rising by 30,000 over the past year.

Boris Johnson will use a key speech to launch a “four-year emergency” plan to help disadvantaged children catch up.

Senior Government sources said the problem was the prime minister’s top priority after the coronavirus vaccination programme and would remain a central focus until the next election.

A week ago Johnson met Sir Kevan Collins, who is leading a review of the impact of the coronavirus on schoolchildren. He is said to have “put a rocket up” No 10 about the scale of the crisis. …

At his Downing Street press conference on March 23rd, the prime minister said: “It’s the loss of learning for so many children and young people that’s the thing we’ve got to focus on now as a society.” He expressed concern about those “unable properly to read or write as a result of Covid”.

A recent report by the Children’s Commissioner drew attention to the damage done to education by the lockdown policy.

A report by the Children’s Commissioner, Dame Rachel de Souza, found that about 840 million days of in-person schooling, equal to roughly 19 weeks a pupil, had been lost since the start of the pandemic until March 8th.

De Souza called last night for a “supercharged educational catch-up”. She said: “We asked children to make a huge sacrifice to help control the virus and now we need to give them something back.”