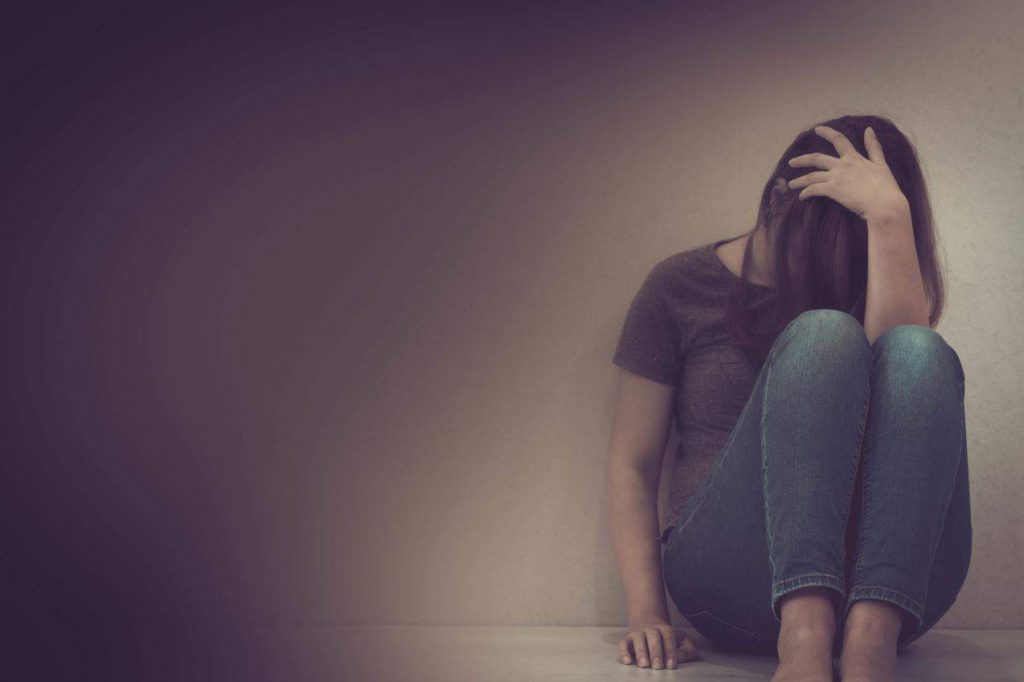 Domestic abuse in the UK has been described as an “epidemic beneath a pandemic”, with a massive increase in appeals for help over the past year. The BBC has the story.

A massive increase in appeals for help over the past year from those suffering domestic abuse has exposed the scale of the problem, say campaigners.

Refuge recorded an average of 13,162 calls and messages to its National Domestic Abuse helpline every month between April 2020 and February 2021.

That is up more than 60% on the average number of monthly contacts at the start of 2020, it says.

One campaigner described it as an epidemic beneath a pandemic.

Between January and March 2020, before the first lockdowns in the UK, the charity recorded an average of 8,176 calls and messages per month.

Refuge said 72% of these were from women who said they were experiencing violence and abuse, and nearly a fifth said their abuser had threatened to kill them.

It said many calls were from women who were being terrorised in their own homes, and who were afraid to seek treatment for their injuries in case they overburdened hospital staff.

Some were making plans to flee their homes, while others had no home to go to.

This damning report highlights just one of the consequences of focussing all of our attention on Covid. A women’s abuse charity in Jersey has seen a big rise in demand through the last year of lockdowns. The following is also from the BBC:

The number of callers to its helpline went up by nearly 50% over the same period to 101.

The charity opened a temporary second safe house for nearly four months in 2020 as demand grew.

In 2020, a total of 365 women and 49 children accessed the safe houses, contacted the helpline or used the charity’s outreach or group work.

The BBC’s report on the impact of lockdown on domestic abuse nationally is worth reading in full.