Isn’t it About Time We Gave Students a Break? 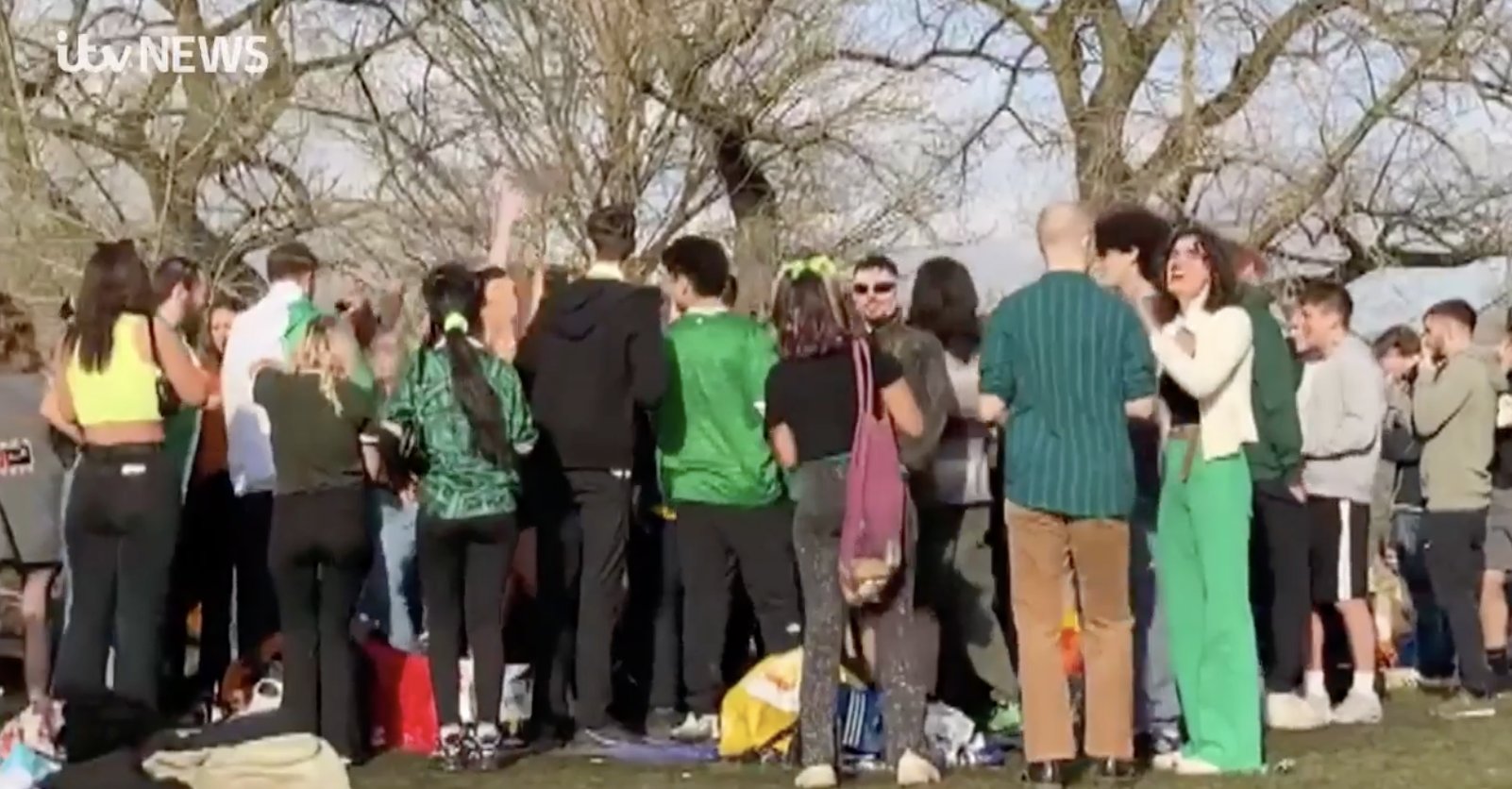 We’re publishing a terrific piece today by Dr John Fanning, a Senior Lecturer in Law at the University of Liverpool, about the authorities’ heavy-handed treatment of students in Liverpool’s Sefton Park last week. He has every sympathy for these students wanting to have a bit of fun in the sun after being cooped up like rabbits for the best part of a year. But others felt differently.

Naturally, the fun police – by which I mean Merseyside Police – were soon on the case. Dozens of officers alighted from the sort of heavy-duty police vans one might expect to see after a gangland shooting and strode purposefully into the park. They issued more than 40 fines for breaches of the coronavirus regulations, accusing at least one group of students of being part of an ‘organised festival’ before ordering them to pay a £100 fine, which will rise to £200 if unpaid after 14 days. Merseyside Police announced that it “will not tolerate irresponsible individuals” and issued a dispersal order covering a large area of south Liverpool. In a statement tinged with the sort of moral superiority that should have no place in modern policing, Superintendent Mark Wiggins said: “Unfortunately there are people who believe that the rules the rest of us abide by are not for them. We are here to protect our communities”. We can all sleep soundly in our beds, then.

The fallout from this episode is astonishing. I do not use Twitter and I seldom look at comments posted beneath news articles – there be dragons, etc. – but a brief survey of the Liverpool Echo’s website and Twitter this weekend was enough to make me lose any remaining faith I had in humanity. The students were described as a “shower of tramps”, “selfish little rats”, and “idiots” and urged – with a revolting civic nativism – to “Go back home to [their] own cities”. “They’re going to start another wave of the virus with their stupidity”, declared one of many armchair epidemiologists who weighed in with his considered view; “Water-cannon the lot of them”, suggested another.

Isn’t it About Time We Gave Students a Break?

Thousands Protest Against Lockdown in London