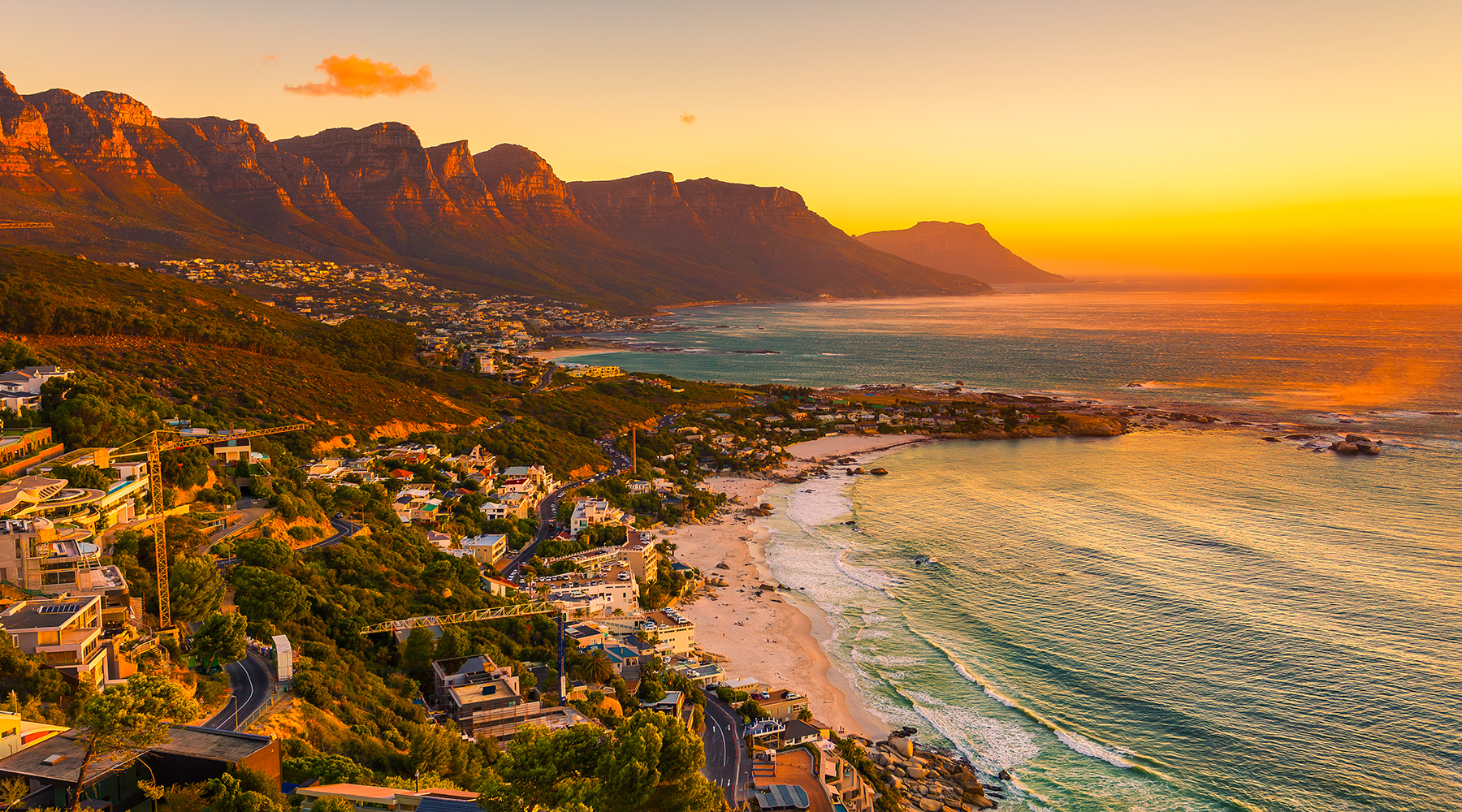 Last month a pre-print was published that showed COVID-19 antibodies in South Africa had reached remarkably high levels. It was ignored by most of the media, but given the concern over the South Africa variant being “more transmissible” and “evading vaccine immunity” it shouldn’t have been as it gives an indication of what we might expect from the variant.

Extrapolating from antibody testing on blood donors, the researchers found antibody levels of 63% in Eastern Cape province (EC), 46% in Free State (FS), 52% in KwaZulu Natal (ZN) and 32% in Northern Cape (NC). These figures were between 15 and 22 times higher than the percentage of the population that had tested positive for the virus to date.

Major differences were found between races. Seroprevalence among black donors was consistently several times higher than among white donors, which the authors put down primarily to the difficulty in social distancing among the lower income black communities. As black people form the majority in the country, this meant seroprevalence among black people in each province was slightly higher than the overall seroprevalence (see graph above). Seroprevalence among white people was between 10% and 18% – figures notably similar to those found in European countries pre-vaccination. The authors attributed that to the effectiveness of social distancing and lockdowns, which they considered white people in general to be in a better socio-economic position to observe.

Be that as it may, it is notable that, notwithstanding the lack of vaccinations, the “more transmissible” variant and, as the researchers acknowledge, little effective social distancing, cases and deaths peaked and sharply declined from mid-January. As of March 9th, the Covid death toll in South Africa stands at 858 per million, less than half the UK’s 1,842 per million. This may under-count the true death toll, though there is no evidence of a great deal more deaths in the country that have gone unreported.

What caused this decline? With antibody prevalence as high as 63% in some areas (let alone other forms of immune resistance, such as T cells) collective/herd immunity has to be a prime suspect. Another factor may be the fact that January is the middle of summer in the southern hemisphere (though, interestingly, that didn’t prevent the spike in the first place).

Worth noting, though, that there is nothing unusual about a COVID-19 epidemic going into spontaneous decline, even with antibody prevalence much lower than in South Africa. Places with few restrictions such as Sweden, Florida and South Dakota have also seen spikes fall almost as quickly as they have risen, and at much lower antibody levels – and in the middle of winter, too. Spontaneous decline is in fact the norm for a COVID-19 outbreak, not the exception, as we saw when new daily infections in England peaked ahead of the national lockdown on all three occasions. Happily, the South Africa variant does not appear to alter this basic behaviour of the virus.

Today, March 11th, we mark the anniversary of the WHO declaring a pandemic and the beginning of the steep slide into the eternal lockdown in which we now find ourselves. A good moment, then, to reflect on whether it has all been worthwhile and what it has achieved. If South Africa is any indication, the tragic answer is: nothing at all.