Is the British Covid Variant Really ‘Twice as Deadly’? 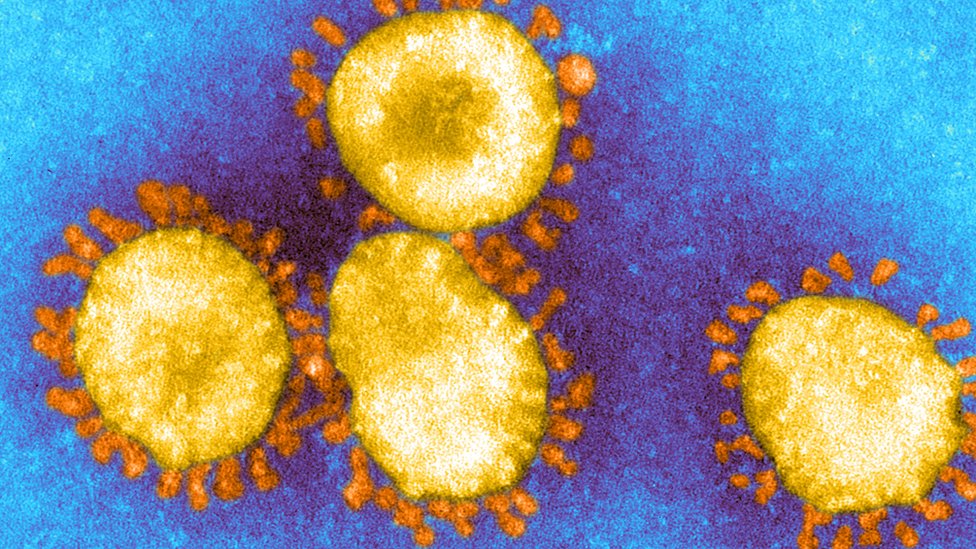 There follows a guest post from HART member and Lockdown Sceptics veteran Dr Clare Craig responding to the alarming reports today that, as the Express headline put it, “Kent Covid strain could be twice as deadly”.

Yesterday the BMJ published a new article comparing mortality rates in people with old variant Covid and new variant Covid from October through to the end of January. Their headline conclusion was that the risk of dying was 64% higher in people who had caught the new variant (and perhaps up to 104%, hence the headline that it “could be twice as deadly”).

Before worrying that this may be the case it is worth looking closer at their results. There are a number of odd things about this study:

It should be noted that the difference in CFR reported in this study between new variant and other old variant is of a similar magnitude to that observed between regions for overall Covid CFR. Ultimately, a difference of only 0.15% between two groups where there has been no controlling for comorbidities should be ignored.

Guy de la Bédoyère: Why I’ve Had the Jab