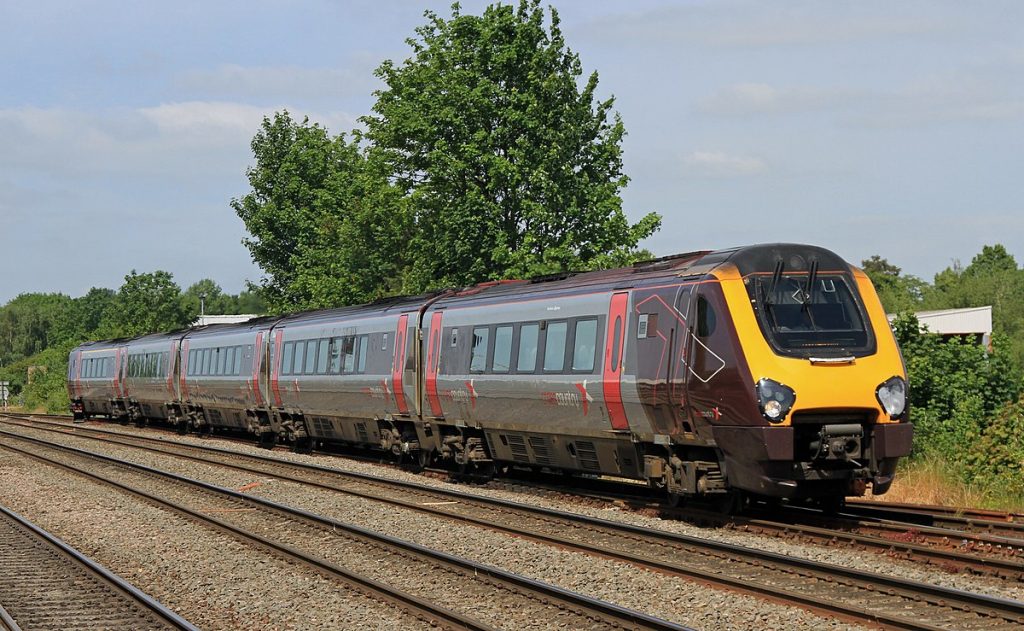 A reader has emailed us the details of what might have been the first victim of lockdown: a passenger train.

This story of a somewhat unusual victim of lockdown may be of interest: a CrossCountry passenger train. A freight driver went to work shortly after Boris Johnson’s announcement of lockdown number one. Mr Johnson’s edict had placed him, like many others, in the very difficult position of trying to arrange childcare in order to continue his work. He became so distracted by trying to resolve the sudden predicament in which he found himself, via his mobile phone, that he drove his train into a buffer stop. The train derailed and partially blocked the adjacent passenger line.

Less than a minute later, a CrossCountry passenger train came hurtling by at 85mph and collided with the derailed vehicle, suffering extensive damage as a result. Was this the first victim of lockdown? The Rail Accident Investigation Branch has the full report.

Thankfully, no humans were injured, but with a modicum of imagination, it is easy to see how the event almost led to major tragedy. Sadly, the more than 13 year run without a passenger fatality in a U.K. train accident did come to an abrupt end just a couple of months later. The BBC were quick to blame climate change, but we await the findings of the official investigation report.