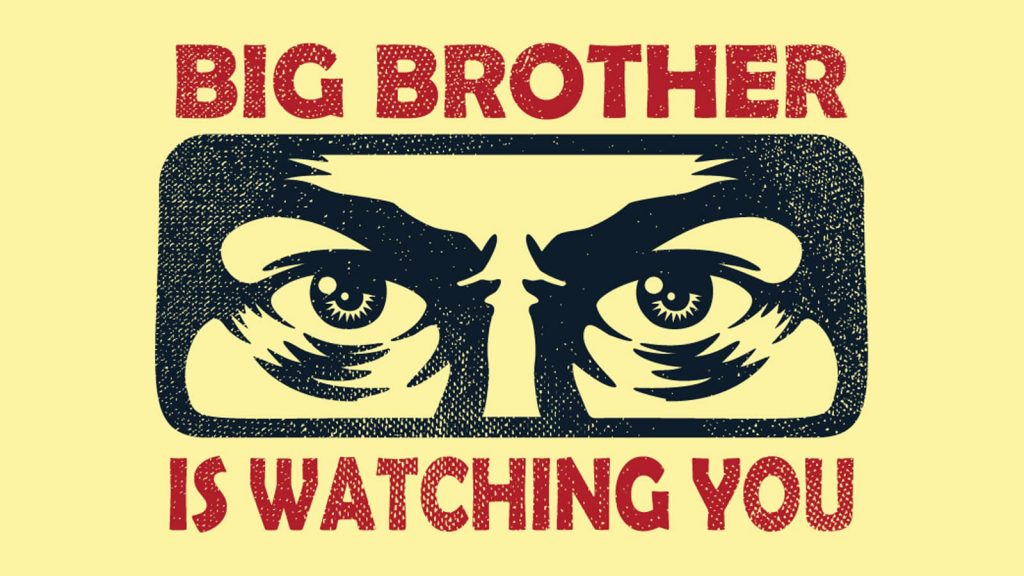 We’re publishing a guest post today by Professor David McGrogan, a Senior Lecturer in the Faculty of Law and Business at Northumbria University, about the recent twitter rant of Stephen Reicher, a lockdown zealot who sits on SAGE. Reicher was absolutely horrified by Sajid Javid’s suggestion that we have to learn to live with the virus and that means taking personal responsibility for managing our own behaviour. He is one of many so-called experts who are ranting and raving about the lifting of restrictions on July 19th – out in force on the airwaves today –  believing its a terrible dereliction of duty on the Government’s part.

Stephen Reicher, a psychologist who sits on SAGE, recently made headlines with a twitter rant against Sajid Javid. It is full of bluster, bombast and keyboard-warrior aggression like twitter rants always are, but also contains one tweet that is highly revealing about the pro-lockdown mindset.

“Above all,” Reicher tells us, “it is frightening to have a ‘Health’ [sic] Secretary who wants to make all protections a matter of personal choice when the message of the pandemic is ‘this isn’t an ‘I’ thing, it’s a ‘we’ thing. Your behaviour affects my health. Get your head around the ‘we’ concept.’”

We’ve heard this kind of thing a lot, of course: one of the chief rhetorical devices of the pro-lockdown movement is the depiction of anybody who dissents as selfish. Those of us who are sceptical can only possibly be that way because we just want to go to the pub and everybody’s grannies can simply go hang. But it is worth dwelling on certain assumptions underlying the tweet, because they help us to understand a little bit more about the worldview upon which people like Stephen Reicher base their views and advice.

The first is the elision between ‘we’ and the state, which has characterised support for lockdown since the very beginning, and which suggests both a disregard for the distinction between the public and private spheres and a lack of concern for, or appreciation of, the existence of a society as a thing independent from the realm of politics. No sceptic I am aware of has ever taken the position that life should have continued completely as normal during the pandemic period. Our position has been that it is up to us (or the ‘”we” concept’ as Reicher might put it) to make those decisions for ourselves in consideration of those around us, rather than to have the State impose them on us from above. It is not about anarchic libertarianism sticking two fingers up to authority. It is about taking responsibility for our own actions, like adults.

There is something deeply Hobbesian about the view to which Reicher subscribes: the idea that the leviathan must take responsibility for every aspect of our lives, since left to our own devices we’re simply incapable of making sensible decisions. The difficulty that somebody in his position faces, of course, is that once that logical leap has been made, everything is up for grabs – the state might as well make all significant decisions for everybody for ever, since it alone possesses the advice of the ‘experts’, and since we’re so damned untrustworthy and stupid. Perhaps he finds that idea appealing, but if he does, he is in a tiny minority.

The second is the unstated rejection of individual rights. As Ronald Dworkin, probably the most important legal philosopher of the latter part of the 20th century, was wont to emphasise, individual rights have no meaning unless they trump considerations of the general welfare. If individual rights (to free expression, conscience, assembly, liberty, etc.) have to give way if it is for the good of the ‘general welfare’, then that means individual rights do not exist. Whenever politicians deem it important to override them, then they can, because it will always be possible to declare a policy to be in the ‘general welfare’. Civil liberties are only worth more than the paper they are written on if they protect individual freedom even though it is not in the general welfare. There may be circumstances in which a serious public emergency will trump even that consideration (and one individual’s rights can be limited by another individual’s competing rights, of course). But that situation has to be extremely rare. And we are certainly not in such a situation now that all of the vulnerable have been double-jabbed and almost all other adults at least partially vaccinated. Stephen Reicher may not deem it important to live in a rights-respecting democracy, but he should say so if that is his opinion.

The third, and in my view most troubling, is the implication that freedom itself is selfish. Public health may be a “we” thing, but that does not mean that freedom is an “I” thing. No sensible liberal thinker has ever argued anything other than that individual freedom comes with, and is contingent upon, responsibility, self-control, discipline, restraint, and community-mindedness. To live as a free individual means to live in a dense network of mutual respect, protection, cooperation and compassion, because otherwise one cannot live at all. To be free means to live with the consequences of one’s actions – and that means to act at every turn in the awareness that there are other people around oneself, whose needs and desires are to be respected and mutually bolstered with one’s own. Freedom is a “we” thing – it is probably the most important “we” thing of all. This is to be contrasted with the alienating, atomised, individualised world of the lockdown advocates: no socialising, schooling, community activities or even sex except where mediated by the authority and permission of the state. No society, no family, no friends – unless the state lets you.

I know who needs to get his head around the “we” concept – and it isn’t Sajid Javid. 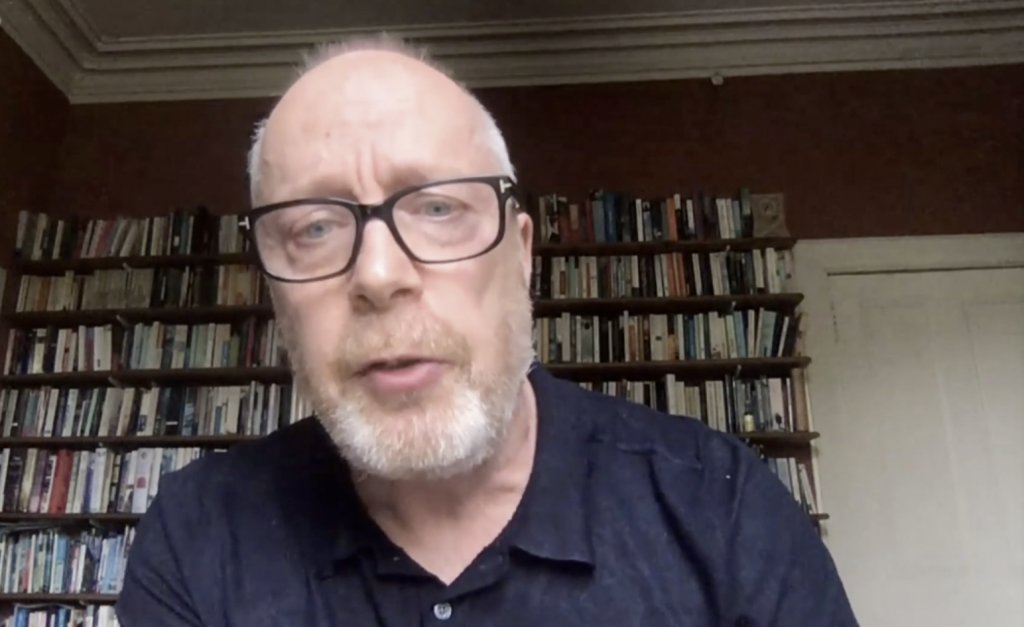 Professor Stephen Reicher, a leading SAGE Psychologist, says the new Health Secretary’s view that people should learn to live with Covid “as we already do with flu” is “frightening”, despite such a large proportion of the population (including the most vulnerable to the virus) having been vaccinated. Professor Reicher criticised Sajid Javid for wanting “to ditch all protections while only half of us are [fully] vaccinated”. “The key message of the pandemic,” he said on Twitter, “is this isn’t an ‘I’ thing, it’s a ‘we’ thing. Your behaviour affects my health.”

The MailOnline has more.

The broadside from the University of St Andrews academic comes after Mr Javid, who replaced disgraced Matt Hancock last weekend after the former Health Secretary was caught flouting lockdown with his mistress, called the health reasons for lifting restrictions “compelling”.

Writing in the Mail on Sunday, the new Health Secretary says the U.K. is “on track” to escape almost every vestige of lockdown on July 19th, adding: “We will have a country that is not just freer, but healthier, too.”

But he makes no secret of the challenges he faces as Health Secretary, admitting that he has “the biggest in-tray I’ve had at any department – and I’ve run five”. …

The Prime Minister is preparing to announce a raft of measures to come into force from July 19th which will “make Britain the most open country in Europe”. Under plans expected to be signed off by the Cabinet tomorrow, fully-vaccinated people will be able to travel to “Amber List” countries including Spain and Greece without having to self-isolate when they return.

The school “bubbles” system that has seen hundreds of thousands of pupils being forced to self-isolate at home will be axed and replaced with daily testing, while hospitality businesses will no longer have to demand that customers provide their personal data or sign in with a “QR” code.