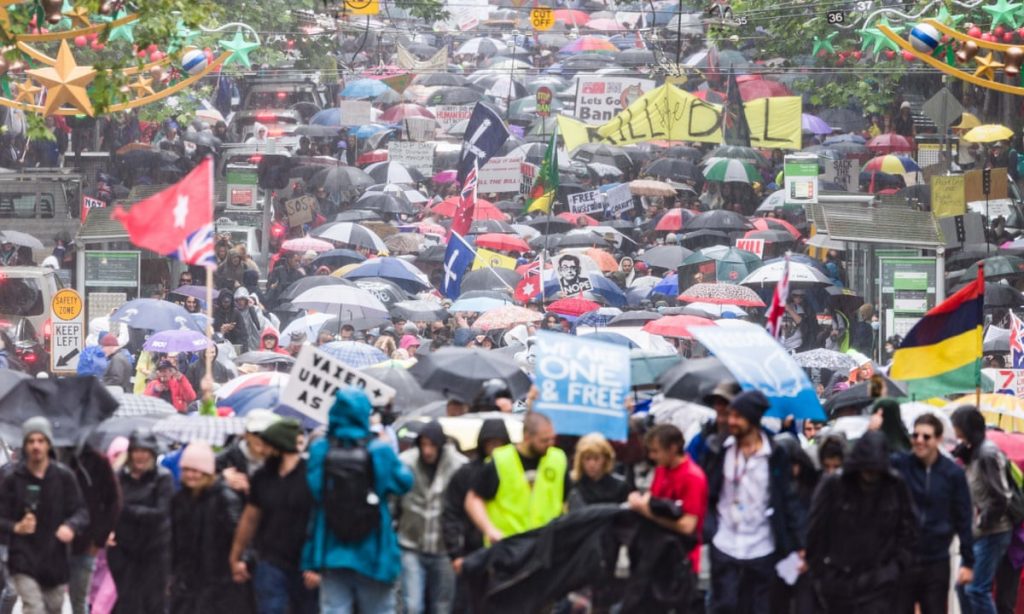 Thousands of protesters have taken to the streets of Melbourne, the capital of Victoria, to oppose the unprecedented emergency powers the Victorian Government is trying to grant itself. 7news has more.

Thousands of people gathered in Melbourne’s CBD on Saturday to rally against the State Government’s new emergency powers and vaccine mandates.

Protesters blocked tram lines as they marched from the State Library to Parliament. One man was seen carrying a homemade gallows with three nooses but there were no reports of unrest.

“We are being governed by medical bureaucrats that are part of a mad, insane cult of vaccinists,” he told the rally.

As of Friday, just under 93% of Victorians aged 12 years-old and over had received at least one vaccine dose and 86% both.

The deadline for construction workers to be fully vaccinated to continue working on site has been reached.

The controversial mandate, which sparked violent protests across Melbourne in September, requires all tradies to have had two vaccine doses by Saturday.

Victorian aged care workers must be fully vaccinated by Monday and about one million of the state’s essential workers in total will be required to be double-jabbed by November 26th. 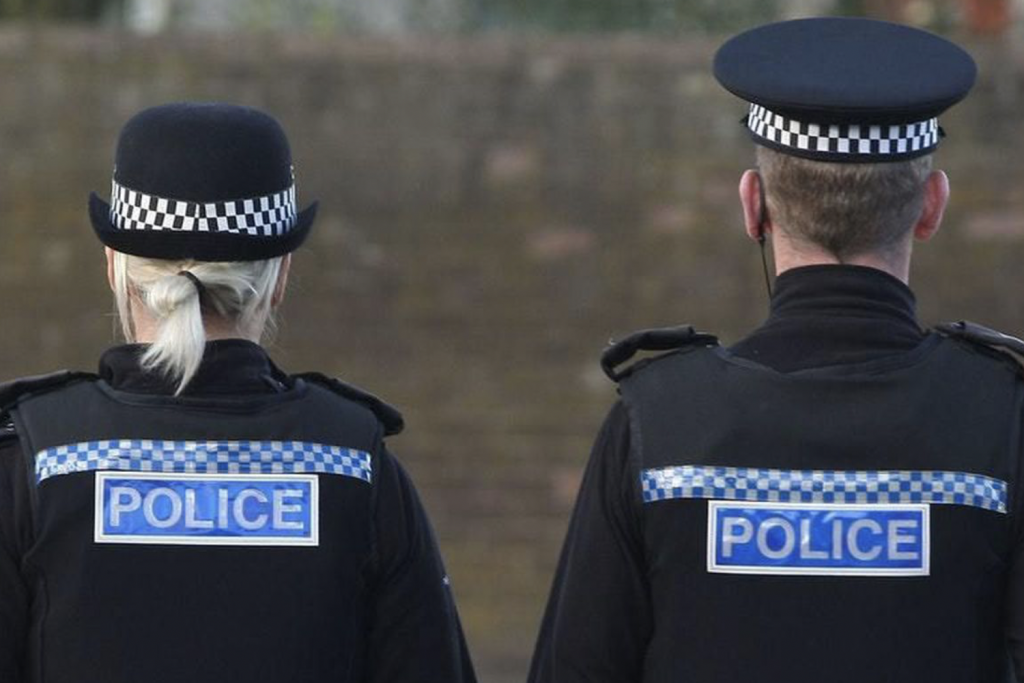 Prompted by the sentencing of Wayne Couzens for kidnapping, raping and murdering Sarah Everard in a case that has raised awareness about the level of confusion over the powers handed to the police by ’emergency’ coronavirus legislation, Scotland Yard has issued advice for those approached by an undercover officer. MailOnline has the story.

Scotland Yard said in a statement that it is “unusual for a single plain clothes police officer to engage with anyone in London”, although it can happen.

They said that an lone officer could be seeking to arrest you, but if they do then you should “expect to see other officers arrive shortly afterwards”.

As of yesterday the Metropolitan Police announced they would not deploy plain clothes officers on their own.

Deputy Commissioner Sir Stephen House said: “We will not operate plain clothes officers on their own. If we do use them, they will be in pairs.”

However he said there will be “occasions” where that is not possible – such as when a pair of officers are split up – and noted that off-duty officers [will] not [be] in uniform. …

You would expect a lone police officer who is arresting you to soon be joined by backup, although it is possible that this might not happen and you are still alone.

Scotland Yard said in this case that it was “entirely reasonable for you to seek further reassurance of that officer’s identity and intentions”.

The Met said it advises people to “ask some very searching questions of that officer”, including:

~ “Where are your colleagues?”

~ “Exactly why are you stopping or talking to me?”

Former Scotland Yard Senior Officer Parm Sandhu told ITV’s Good Morning Britain that there were things people could do if they were concerned about an arrest.

She said that people should not get into the vehicle unless it’s a marked police vehicle and ask to see the radio, or ask the arresting officer to call their colleagues and make sure they are on duty. She added: “If you’re really concerned dial 999.”

Stop Press: Peter Hitchens asks how does “such a person become a police officer and *remain[ed]* one” in the first place. 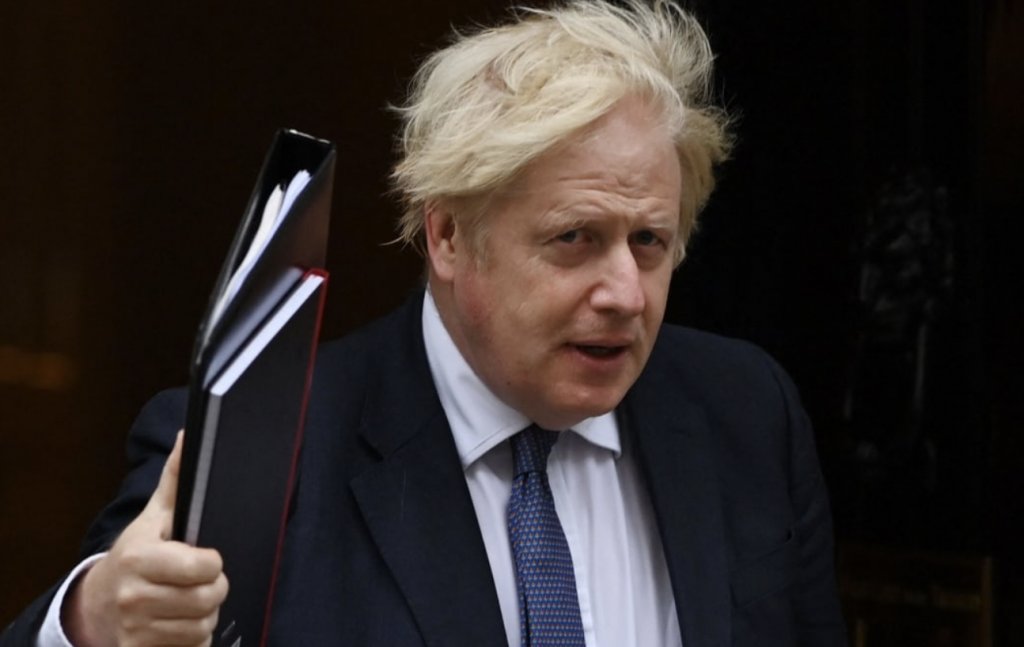 There’s some more news today on the Government’s plan to renew its ‘temporary’ Covid powers, with the Prime Minister’s spokesman saying: “It would obviously be irresponsible to allow all temporary provisions to expire.” The Guardian has the story.

Downing Street signalled its intention to renew the Coronavirus Act later this autumn, although some temporary powers may be allowed to expire.

“It would obviously be irresponsible to allow all temporary provisions to expire. These are provisions that would, if removed, take away the Government’s ability to protect renters from eviction, for example, or to give sick pay to those self-isolating from day one,” Boris Johnson’s spokesman said.

“So it’s important that we take a proportionate approach to the Coronavirus Act because there are elements that do still provide protections for the public.”

Number 10 said some provisions in the wide-ranging legislation may be allowed to expire. “As you know, we’ve allowed temporary powers in the act to expire wherever possible, as we have at previous review points, and we are now, as a result, one of the most open societies in Europe and indeed the world.”

The confirmation is likely to spark some questions from Conservative MPs about whether the Government is reserving the right to introduce new restrictions if cases spike later this year.

Johnson’s spokesman said it was “fair to say” a rise in cases was inevitable this autumn, based on the scientific advice. 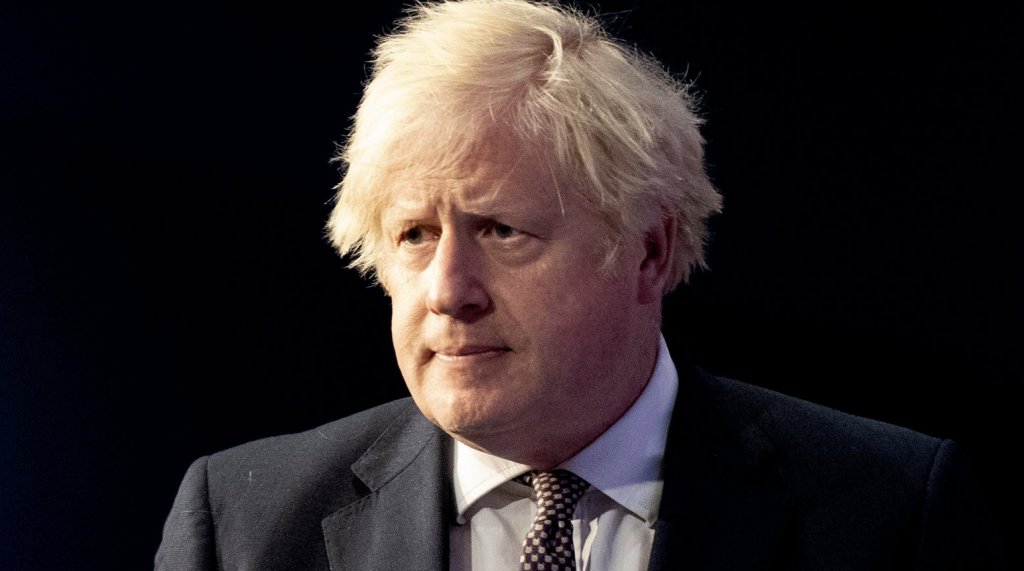 Parliament will vote on whether to renew the Coronavirus Act later this month, a year and a half after it was first introduced to grant ’emergency’ powers to the Government. A clause within the Act means that it will automatically lapse in March 2022. Ministers are keen to keep hold of their powers until then due in part to fears of ‘potential challenges’ this winter. The Financial Times has the story.

Boris Johnson, Prime Minister, will face his first parliamentary battle of the autumn over the measure when the House of Commons returns from its summer recess next week. Ministers are preparing for a fight with anti-lockdown backbench Conservative MPs over the Coronavirus Act, which handed the Government sweeping emergency powers in March 2020.

The legislation includes lifting restrictions on public bodies, such as limits on school class sizes, and allows the police to force those suspected of having the virus into self-isolation. …

When parliament last voted on the act, five months ago, the then Health Secretary, Matt Hancock, said he could not rule out a further extension but said his own preference was for it not to be renewed.

But ministers will argue that emergency powers are still required for another six months, despite limited restrictions in place at the moment, in light of potential challenges ahead this winter.

Officials at the Department for Health and Social Care said the extension of the legislation was necessary because coronavirus cases across the U.K. were currently running high, hospitalisations were rising and a difficult flu season was expected. Ministers are also braced for a surge of cases when schools return to England in the next week.

One Government insider said the Government had no choice but to keep the legislation in place. “The Coronavirus Act is going to be one of the trickier bills to pass. We’re gearing up for a fight with our own MPs, who are going to be reluctant to support it.”

30 Tory MPs rebelled in March’s vote to renew the act and the rebels believe that the number will be higher this month.

Mark Harper, the Conservative MP who Chairs the influential Covid Recovery Group of lockdown sceptics, said there was no need to renew the legislation which contained “the most draconian detention powers in modern British legal history”, citing the provisions for indefinite detention.

“Our vaccine roll-out has been a huge success. We have seen a dramatic and welcome fall in people suffering from serious disease and death from Covid as a result,” he said.

“We are going to have to learn to live with this virus, and retaining sweeping powers of detention in the Coronavirus Act is not consistent with this. What justification can there be for extending these measures?”

Stop Press: “The crisis point of the pandemic has passed,” says David Davis MP. “So it is now time to roll back the extensive powers unwisely handed over to the State.” 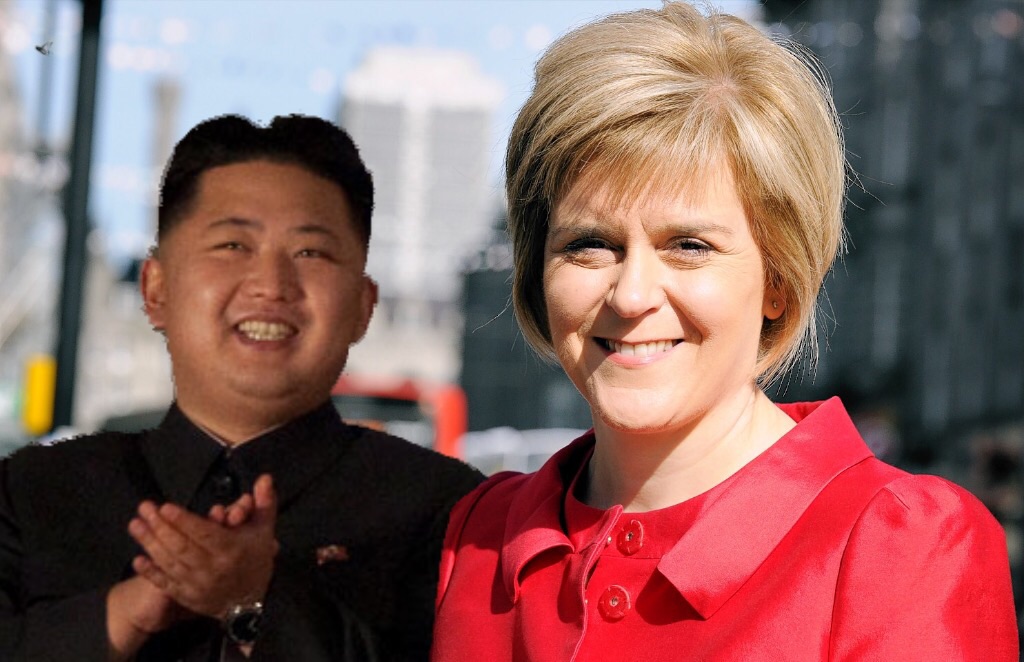