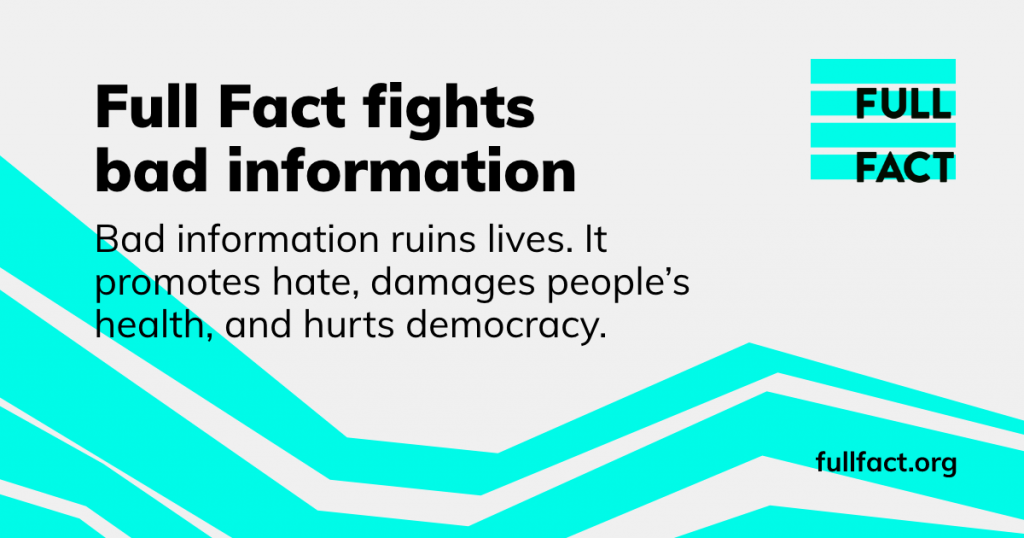 Why is Ofcom Suppressing Covid Information Based on the Advice of a Biased ‘Fact-Checker’ Funded by Google, Facebook and George Soros?Read More