The Lesson from the Downing Street Parties Is: The Rules Were Wrong 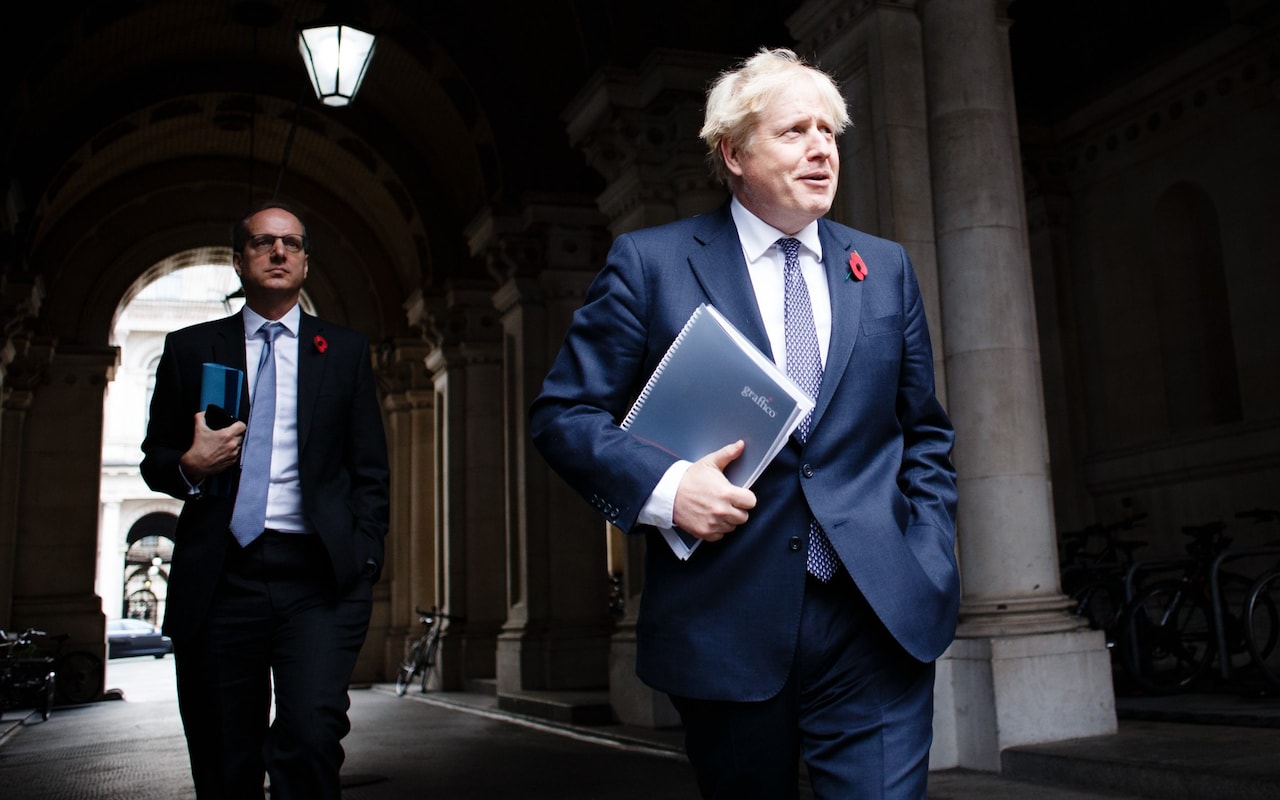 With Labour now ten points ahead following fresh allegations of partying at No. 10, the Prime Minister’s job hangs in the balance.

While joe public was living life under lockdown, complete with hefty fines for rule-breakers, Boris and chums were living it up in the Downing Street garden. The Prime Minister has said he “implicitly believed it was a work event”. Yet the leaked invitation email told attendees to “bring your own booze!”.

This means either that the Prime Minister’s lying about what he “implicitly believed”, that he’s incapable of distinguishing work events and social events (hint: booze goes with the latter), or that he considers drinking at work to be perfectly fine.

At this point, there have been so many reported parties at 10 Downing Street (including the Daily Mirror’s latest scoop) that it’s hard to keep track of them all. You wonder how Boris and chums ever got any work done. I mean, those sweeping lockdown rules didn’t write themselves.

The public is rightly indignant at the hypocrisy of it all. And indeed, most of the media coverage has focused on this angle. How could Boris say one thing, while he was doing another? (Well, we already knew that his policy on cake is pro-having it and pro-eating it.)

No. 10’s hypocrisy certainly should be condemned. But that’s not the most important lesson here. No, the most import lesson is: the rules were wrong. As Will Jones notes, if Boris ends up resigning, it should be for the absurd, draconian policies that made his behaviour hypocritical in the first place.

The very fact that Boris and chums were comfortable meeting up for “socially distanced drinks” at a time when the official guidance was “stay home, save lives” indicates they knew the rules were pointless. (Either that or they don’t actually care about saving lives.)

Indeed, of all the various curbs and restrictions imposed over the past two years, stay-at-home orders may be the most egregious.

For a start, they constitute a brazen violation of our civil liberties. Although an Englishman’s home is his castle, that doesn’t mean the Government has the right to besiege him there. Recall the scenes of ramblers being tracked across the countryside by drones, like something out of a Jason Bourne movie:

But on top of that, confining us in our homes serves no purpose, when transmission overwhelmingly occurs indoors. To claim the individual pictured above was posing any kind of threat to his fellow citizens is preposterous. Add the fact that staying inside means less exposure to sunlight, and you have a dog’s breakfast of a policy.

Hypocrisy from politicians is one thing. But freedom-wrecking policies are quite another. As Philippe Lemoine notes, “by focusing on their hypocrisy, we encourage the notion that the rules themselves were okay”. They weren’t.

What Kind of ‘Experts’ Didn’t Foresee This Lockdown Devastation?