School Closures Had No Effect On Transmission in Japan 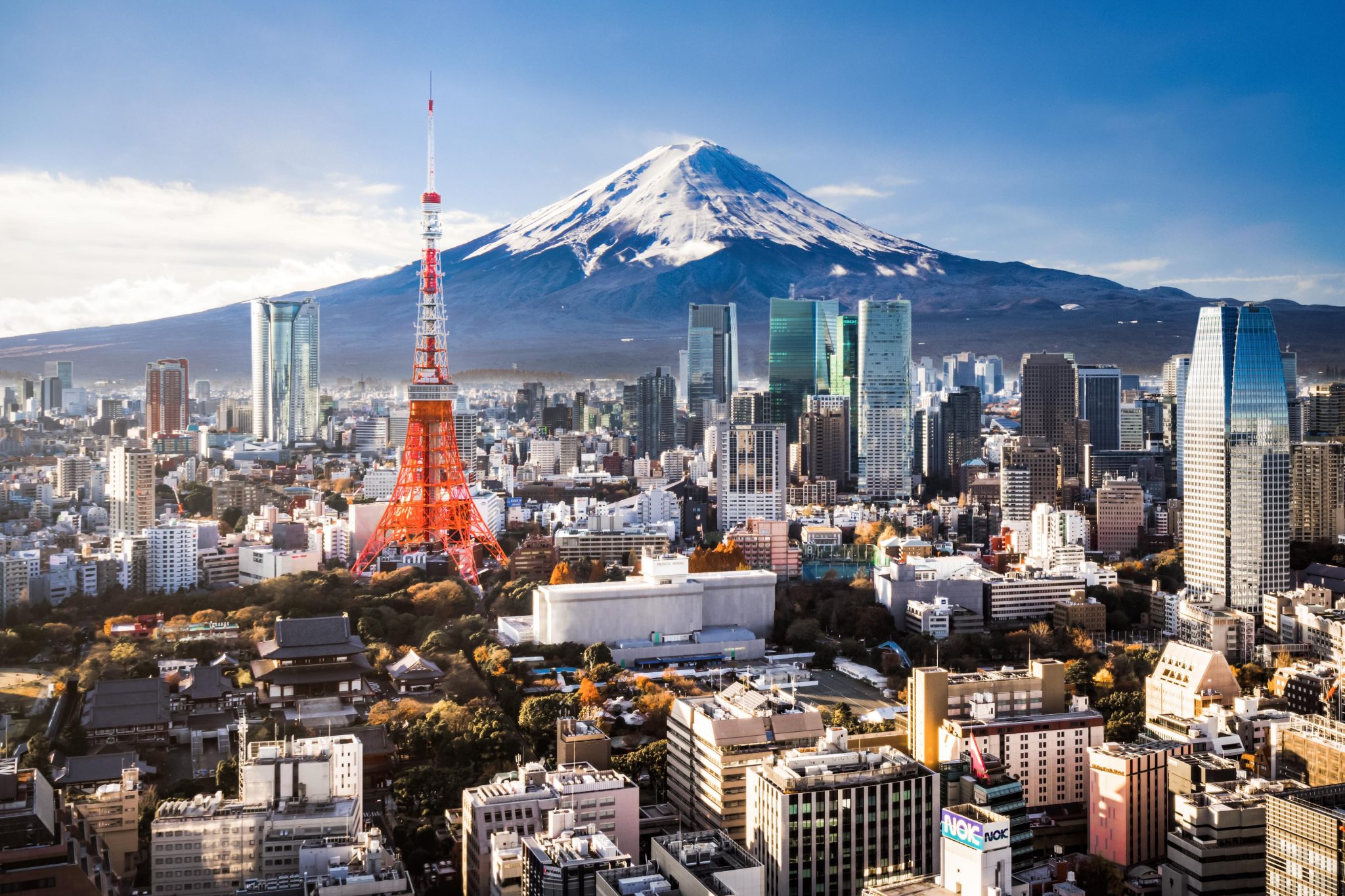 Back in June of last year, I wrote about a Swedish study which found that keeping schools open had only a minor impact on the spread of Covid. This study was noteworthy because of the rigorous methods it employed to tackle the question at hand.

They found that there was only one additional positive PCR test per 1,000 parents among those whose youngest child was in the last year of lower-secondary school. This implied, the authors calculated, that keeping schools open led to only 620 additional cases of Covid (in a country that had seen more than 53,000 by the end of the study period).

A Japanese study published in October of last year reaches similar conclusions. Kentaro Fukumoto and colleagues compared the rate of daily new confirmed cases of Covid between municipalities that did and did not implement school closures. (In Japan, this policy was decided at the level of municipalities – of which there are more than 1,700.)

To ensure the two groups of municipalities were comparable, the researchers implemented a rigorous matching procedure. Specifically, they matched each municipality that kept schools open to the most similar possible municipality that closed schools. Dozens of variables were taken into account when gauging similarity.

After matching on all these variables, the only policy with respect to which municipalities in the two groups differed was school closures. In other words, no two matched municipalities were subject to different policies on staying-at-home, closing businesses or cancelling public events. (Note: in Japan, these policies were requests, rather than orders.)

The researchers found that case rates were not significantly higher in municipalities that kept schools open. They ran a number of additional analyses, and confirmed that their results were robust. School closures had no discernible impact on the spread of Covid in Japan. (Note: another Japanese study made the same finding back in 2020.)

So what’s true in Sweden is also true in Japan. There is little benefit, if any, to closing schools. And of course, this picayune benefit has to be weighed against the many, very tangible costs of school closures. It’s no wonder that even erstwhile members of Independent SAGE are admitting they got this one wrong.