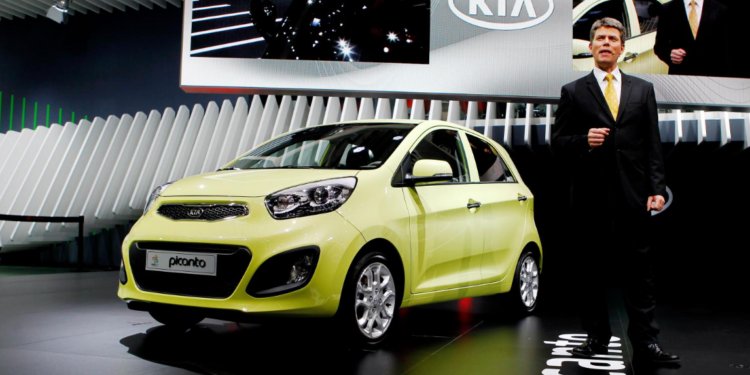 A mass market in affordable electric cars will not happen soon because of the difficulty of producing them on a commercially viable basis, one of the largest makers of ‘zero-emission’ vehicles for British drivers has warned. The Times has the story.

Some fear there is a prospect of a society of haves and have-nots in the electric car revolution because of the sheer cost of buying or financing a zero-emission vehicle.

Philpott’s prediction also threatens to undermine the Government’s ban on selling petrol and diesel vehicles by 2030.

With price inflation roaring ahead in the past couple of years, there are only a handful of electric cars available below £30,000, compared with the less than £20,000 that motorists would expect to pay for mass market or entry-level petrol cars. Even the smallest electric car, the zero-emission version of the Fiat 500, starts at about £30,000.

This month the Advanced Propulsion Centre, the Government’s automotive electrification agency, significantly cut electric car forecasts for 2025 because “buyers are expected to stick with cheaper options for longer”.

While European and Asian manufacturers have been stepping up production of electric vehicles, they have been concentrating on more expensive models to make healthy profit margins on the cost of installing electrified systems. The battery pack is the costliest component of an electric car. The smaller the car, the larger the proportion the battery in its production cost.

Unveiling Kia’s product launches, Philpott outlined plans to increase the 16,000 electric cars it sold in the U.K. last year to more than 20,000 in 2023. But he conceded: “The electrification of the small car is really difficult, economically speaking.”