by Norman Fenton and Martin Neil 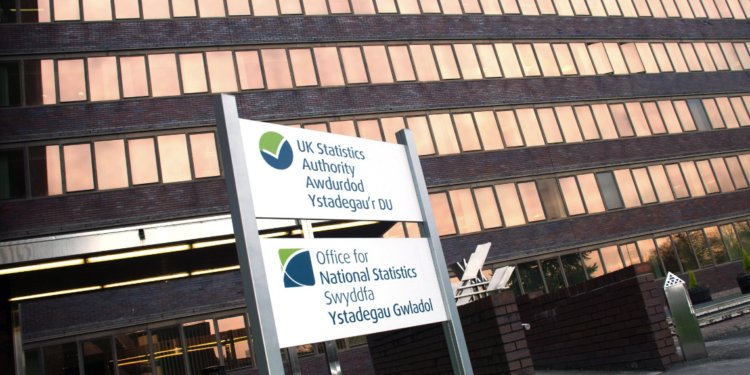 On November 11th 2022, we wrote a formal letter of complaint to the Statistics Regulator about the Office for National Statistics’ (ONS) data on vaccine mortality. We said they were not fit for purpose.

Note that we concluded by saying:

The fact that these data are being used as continued justification for the efficacy and safety of the Covid vaccines is therefore now a matter of national concern and scandal… In the meantime, we call for

1. the public withdrawal of the ONS dataset and

2. the retraction of any claims made by others that are based upon it.

We have now received the formal response.

While there are aspects of the response that we are unhappy with, the crucial point is that the Regulator has completely accepted our main recommendation because it says that the “Death by Vaccination Status publication does not provide information on vaccine effectiveness or vaccine safety, and should not be used in this way”.

Many researchers and news organisations have made claims of vaccine efficacy and safety based on the ONS reports. We therefore now call on all those who have made such claims to publicly retract them.

It is also important to note that the Regulator agreed with our conclusions that the ONS population sample was biased – with those excluded much more likely to be unvaccinated.

We therefore call on all of those – including especially the BBC – who have used the ludicrously low estimates from the ONS to publicly withdraw all material based on these estimates, as they have been deliberately used to represent the unvaccinated as a tiny fringe minority.

The not-so-good news is that, as expected, the Regulator has gone to extreme lengths to defend the integrity of the ONS. In particular, it is putting forward the ‘healthy vaccinee effect’, which we have previously dealt with and which we will be further dismantling in the next few weeks.

Our analysis of the most recent ONS report on deaths by vaccination status is here. That report was published in July 2022 with the most recent data up to May 2022. Despite promises to do so, the ONS had not provided any updates to it since.