The Labour Party Has a Woman Problem 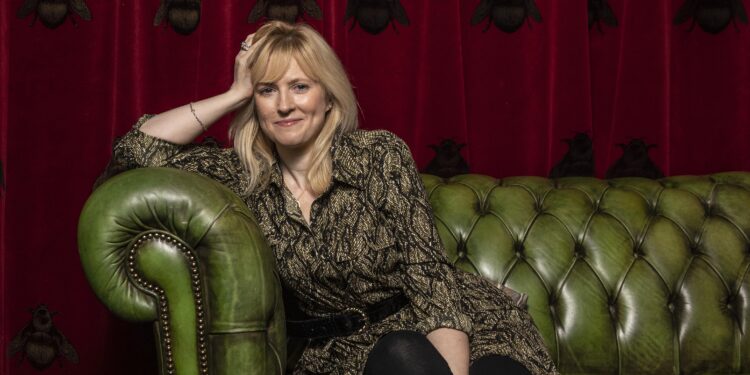 Rosie Duffield has written an incredibly damning piece for UnHerd on Labour’s problem with women, particularly of the gender critical hue, following Labour MP Lloyd Russell-Moyle’s unhinged rant in the House of Commons. Here’s an excerpt:

I was defending the need to protect vulnerable women in single-sex spaces, and had just criticised Scotland’s Gender Reform Bill, when Ben Bradshaw yelled his disapproval at me. Sitting nearby, Lloyd Russell-Moyle went puce — perhaps less surprising — and started to heckle every woman who spoke of their similar concerns. Later, when Miriam Cates, a Conservative MP and friend, spoke of her concerns around safeguarding, he accused her of being a bigot before crossing over to the Tory side of the Chamber to sit on the side benches, very close to her, staring as if to intimidate her.

“I recognise that I failed to control [my] passion,” was how he later ‘apologised’. In other words, he had done nothing wrong. It wasn’t his fault; it was ours for daring to disagree with him. “Look what you made me do,” as my ex-partner would say when I had caused him to explode — perhaps by doing or wearing something he didn’t entirely like or voicing an opinion he didn’t want to hear.

After Tuesday’s outburst, came the silence. Not from Russell-Moyle, but from Keir Starmer’s office. It’s a cycle I’ve come to know well. First, speak up in defence of women’s sex-based rights. And then, face the consequences. Alone.

The Seedy Side of Davos