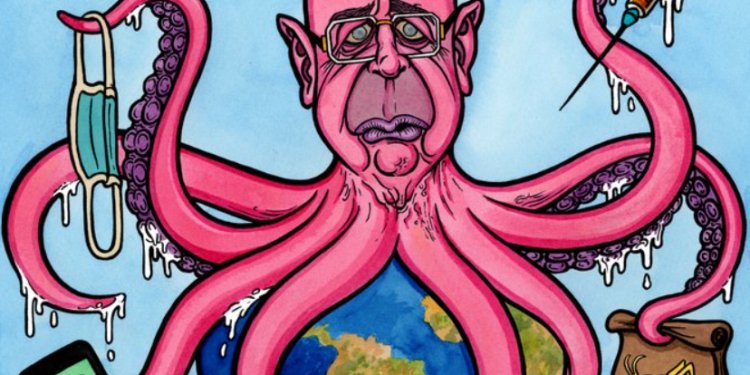 In this week’s super-sized episode, Toby and Nick discuss the Oxford Union debate – “Woke Culture Has Gone Too Far” – in which he and Konstantin Kisin both spoke in favour of the motion. Toby describes how Konstantin’s speech has racked up 20 million views on Twitter compared to his 30,000 (which Nick attributes to Russian interference).

They then move on to talking about Nick’s Andrew Bridgen article in the Daily Sceptic – “A Bridgen Too Far” – and whether invoking the Holocaust is ever a wise move.

This week’s first sponsor is The Jasmine Sari by Philip Tucker, available on Amazon.

Nick and Toby theorise about what’s behind the Conservative MP Steve Baker’s recent tweet about being an “LGBT+ ally” – Nick thinks it’s because Left-wing ideas have now captured even the Right of the Tory Party, while Toby thinks he’s trying to shore up his woke credentials because he’ll be looking for a job in the tech sector after the election.

They chat about Clarkson and the futility of apologising to a woke Twitchfork mob, how Harry accuses everyone of being a hatemonger (yet spews a fair amount of bile in his book) and how, within businesses, the pursuit of high social status seems to have replaced the profit motive.

Toby and Nick develop an idea for a new reality show called “So you’ve been cancelled” in which Jeremy Clarkson, Jordan Peterson and J.K. Rowling duke it out for top honours.

Nick and Will Jones talk about the week’s most interesting stories in the Daily Sceptic and Toby and Nick discuss everybody’s favourite pantomime villain in Davos and Toby tries to persuade Nick that Klaus Schwab isn’t quite as powerful as he pretends to be, while Nick delivers a sobering rejoinder…

This week’s last sponsor is Thor Holt and you can find him here or on his Telegram channel @thor­_holt (visit here for Thor’s meet up).

And… Peak Woke is back!

To advertise on one of the fastest growing podcasts in the world, drop Toby a line.