by Nick Rendell and David Hawkins 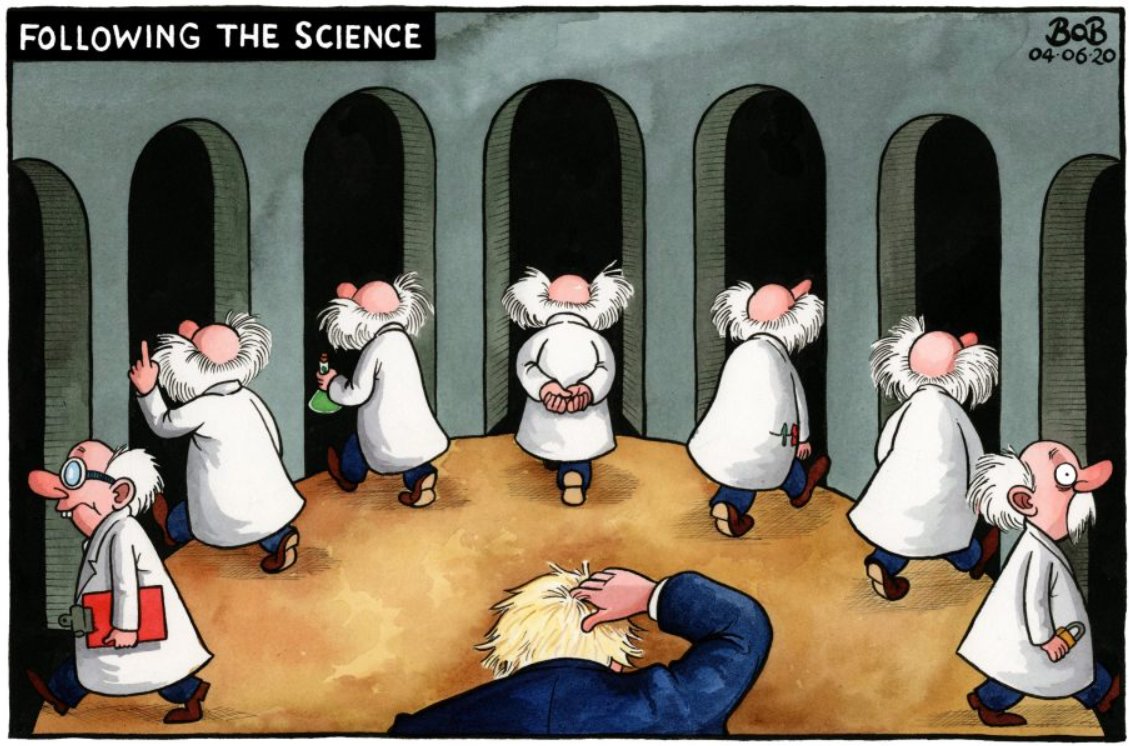 Noah Carl’s recent article in the Daily Sceptic “Vaccinating the Elderly Saved Lives” and Will Jones’s piece “Excess Non-Covid Deaths Surge to 30,000 Since April as Deaths in Week Before Christmas Hit 20% Above Average” both highlighted the failure of the ONS or the medical authorities to update the dataset, last published July 6th 2022, that shows deaths by vaccine status. In addition, we’ve had both Neville Hodgkinson and Amanuensis referencing the ONS dataset that includes deaths from January 1st 2021 to May 31st 2022 by vaccine status. Finally, a recent Substack post by El Gato Malo analysed these same U.K. data on all-cause deaths by vaccine status.

But do these data tell us what we think they tell us? We thought Daily Sceptic readers might find it useful to see the data presented as interactive charts so you can see for yourself. Here are the links to each age-group specific chart: 18-39, 40-49, 50-59, 60-69, 70-79, 80-89, 90+. By clicking on the legend line colour by vaccine status you remove it from the chart, making the chart less busy for ease of comparing the various groups. This article pulls out some of the more interesting points from the data but we would recommend you exploring the charts yourself – once you’ve read the article!

The ONS data show us:

Monthly age-standardised mortality rates by vaccination status by age group for all cause deaths, deaths involving COVID-19 and deaths not involving COVID-19, per 100,000 person-years, England, deaths occurring between January 1st 2021 and May 31st 2022.

Comparing the red line (deaths of unvaccinated) with the blue line (deaths of people at least 21 days after their booster) we can see that the two lines are in lockstep. Conclusion? Vaccination was pointless.

Hold your horses! Look at figure 2. Exactly the same dataset for 18-39 year-olds, but this time comparing all-cause mortality of the unvaccinated with those dying at least 21 days after their first vaccination. The death rate in the vaccinated shoots up from 68 in February 2021 to 115 in April. While in the unvaccinated the fatality rate drops from 70 in January 2021 to 38 in May. From comparable rates in January and February, the vaccinated appear to be dying at three times the rate by April and May. Conclusion? The vaccines kill you!

Are these huge swings in fatality rate unique to the 18-39 age-cohort? No. Figure 4 is a rather busy chart showing fatality rates for the 80-89 year-olds. Again, we get these huge swings. The unvaccinated’s fatality rate plummets from February 2021 five-fold in three months, while for those with just one shot of vaccine it increases five-fold! However, those having had a second shot (the light green line) stays below the unvaccinated’s rate until October 2021, when it increases four-fold.

Now, let us add two caveats that you should bear in mind when looking at these charts:

Coming back to the ONS data, Figure 6 summarises the relative fatality rate of the unvaccinated with the boosted at the end of May 2022. The percentage figures in red show the age cohorts where vaccination seems to have reduced fatalities.

Take your pick. If you’re under 50 or over 90 it would appear that the unvaccinated are less likely to die than the ‘boosted’. If you’re aged 50 to 89 then you would appear to be safer if you’ve had a pile of vaccinations. However, how can this be? If Covid accounts for, say 5% of deaths across these age groups and these months, even if vaccines were 100% effective, we’d only expect to see a 5% variance in all-cause mortality. How could a Covid vaccine produce a swing five or 10 times greater than the background rate of Covid deaths?

We suspect the answer is that the all-cause mortality tells us something about the profile of people being vaccinated but next-to-nothing about the efficacy of the vaccines themselves. One final chart to illustrate our point using data for the 70-79 age-cohort where we can see fatality rates swing 10-fold between various groups.

The grey line appears to show the single vaccinated starting to die at an alarmingly high rate, possibly as those well enough to get jabbed a second time move into a different category leaving the vulnerable and close to death behind. Later on, from about October 2021, we see the light green line shoot up; again, this may be as those well enough to receive a booster leave the vulnerable behind. Alternatively, it may be owing to misclassification issues around vaccinated deaths, as Professor Norman Fenton has discussed.

If the ONS does ever issue an update to the May data, as it has said it intends to (we’ll believe it when we see it), our advice is: treat all conclusions and analysis with caution, as they may just be reinforcing the prejudices of the author.

In Defence of Andrew Bridgen