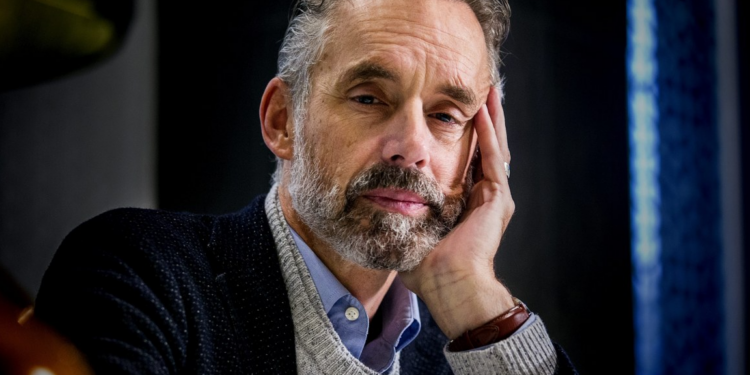 In this week’s episode, Toby and Nick discuss Nick making it into the once great and edgy, but now ‘mouthpiece of the establishment’, Private Eye, how comedy has been captured by identity politics and how GB News is perceived by the wokies (who never actually watch it).

Alastair Campbell attacks Toby for being white and not trans (while at the same time outing himself as not in step with the LGBT lobby), Nick discusses his genius peanut allergy analogy and Toby discusses how Nicola Sturgeon is spending what remains of her political capital trying to win the miniscule trans vote. Toby rallies behind victims of ‘shy bladder syndrome’ and Nick announces that controversialist Andrew Tate actually has ‘aggressive bladder syndrome’, judging by how unconcerned he was when Nick observed him peeing at GB News.

Also this week, the great Dr. Jordan Peterson is accused of wrongthink by the College of Psychologists of Ontario – who have summoned him to attend a Maoist political reprogramming session (to be paid for by Peterson!) – and Nick accidentally establishes Canada’s branch of the Free Speech Union.

This week’s first sponsor is Thor Holt and you can find him here or on his Telegram channel @thor­_holt.

Nick and Toby chat about the latest news on Andrew Tate and the moral panic he has caused in schools, how the media and the court of public opinion presumes guilt rather than innocence and the boys puzzle over Andrew Tate’s conversion to Islam.

Harry’s been in the news (in case you missed it) and Nick and Toby discuss whether Jeremy Clarkson may have written Spare, Mr. Markle’s plummeting popularity and whether the publisher may have been attempting to sex up an otherwise dull read with a frozen todger story here and a Taliban body count story there.

In a shorter than usual Birdwatch, the boys discuss the most recent tranche of dissidents freed from Twitter jail and the latest revelations from the Twitter Files.

Nick is joined, once again, by Will Jones in a round-up of this week’s pick of the crop from the Daily Sceptic.

And, of course… Peak Woke!

To advertise here, on one of the fastest growing podcasts in the world, drop Toby a line.

How Long Will We Persist With the Mad Mask Charade?