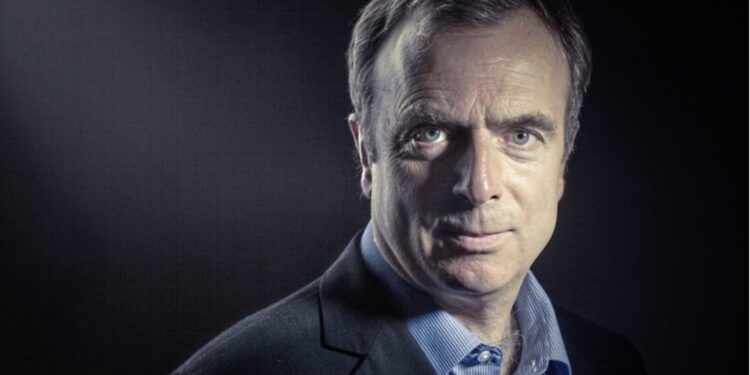 Carl Benjamin has written a piece for Lotus Eaters on his recent Twitter exchange with Peter Hitchens, which we covered on the most recent Weekly Sceptic podcast.

The article seems to have almost impressed even Hitchens himself, who acknowledged it in a Tweet that was more conciliatory in tone than previous exchanges.

The piece makes a Scrutonian argument, contrasting the organic historical development of Britain with the top-down imposition of liberal, or perhaps Leftist, utopianism.

We still inhabit towns and cities founded thousands of years ago, and this ‘magic’ is present in every winding alleyway and organic arrangement of its buildings.

It is the product of a long history which was inherited and evolved to suit the needs of the people in it for the times in which they lived. This turned England, and then Britain, into a country underpinned by what Mr. Hitchens himself called a “deep magic”. He is again correct; there is a magic that runs this country and causes it to organise and order itself in a particular way in line with historic tradition. It connects the very bottom with the very top, and infuses every station in every part of this land; it informs how we understand the world around us and what we should expect moving into the future. We all live within the deep magic, and its presence is what makes us feel at home in our own country and gives sense to the reliability of daily life.

Compare the average British city to the average American city, with its grid-line planning and equally-sized blocks, or the straight borders of an American state to the natural borders of an English shire. These are the product of the universalist liberal view that society itself should be rationally planned, including our duties and obligations to one another. No longer is British society an organic one that relies on how we feel about each other; instead, we are increasingly subject to a rationally constructed social contract in which we are told a priori what our rights and duties are and how they must be enforced.

Benjamin also highlights, via his reading of Hitchens, why our politicians do not even understand the ideology they’re pushing.

The issue Mr. Hitchens raises is that our political class is simply not clever enough to understand what they themselves are and what it is they have been programmed to do. Every policy proposed by a Labour and Conservative politician is entirely foreseeable because it is extrapolated directly from their rationalistic programming — understand the code, and you understand the politician and all the outputs they are capable of producing.

There’s not much cheer in Benjamin’s piece, though there is a defiant optimism from the artist formerly known as Sargon.

More NHS Mask Shenanigans – Will It Ever End?