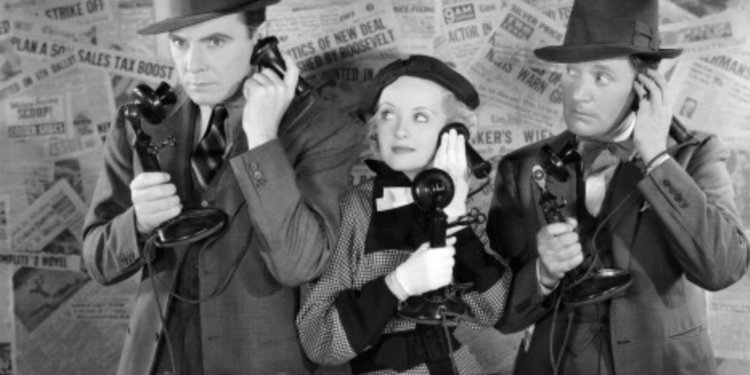 Nick Dixon and Toby Young Talk About Charles’s Lacklustre King’s Speech, the Arrest of a Christian Protestor For Thought Crime and Twitter’s Censorship of Science

No Rise in Temperature or Rainfall in Bangladesh for 100 Years, in Spite of Climate Alarmists Pointing to Bangladesh as Canary in the Coalmine