Nick Dixon and Toby Young Talk About Charles’s Lacklustre King’s Speech, the Arrest of a Christian Protestor For Thought Crime and Twitter’s Censorship of Science 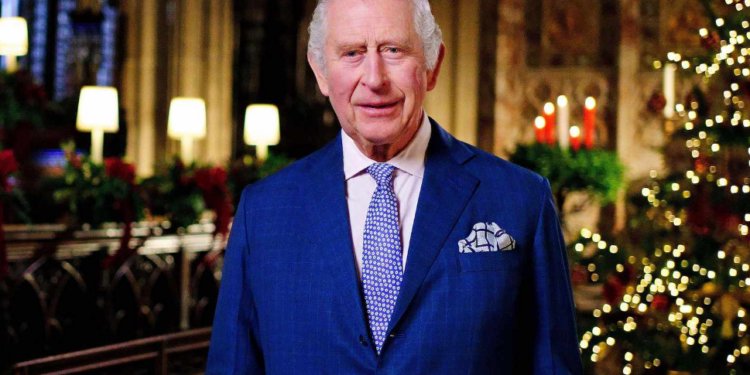 In the last Weekly Sceptic episode of the year, Nick and Toby run through their Christmas experiences, Charles’s lacklustre multicultural King’s speech, Rishi’s awkward homeless PR flop and Scotland’s (and the U.K.’s) reforms to the Gender Recognition Act.

The boys discuss the arrest of a woman praying silently in a ‘public space buffer zone’ in Birmingham and what the implications of this are if a law is passed making it illegal to protest outside abortion clinics across England and Wales.

They also talk about the Covid Twitter files in this week’s edition of Bird Watch, how Martin Kulldorff’s peer review-citing tweets were suppressed by Twitter, how Twitter was happy to follow various governments’ bidding to suppress bona fide medical debate and how that actually may have caused rather than prevented harm.

Nick and Toby go on to share their professional and personal highs and lows of 2022 and, of course, they compete for this week’s title of ‘Peak Woke’.

Measles is Resurgent Thanks to Lockdowns