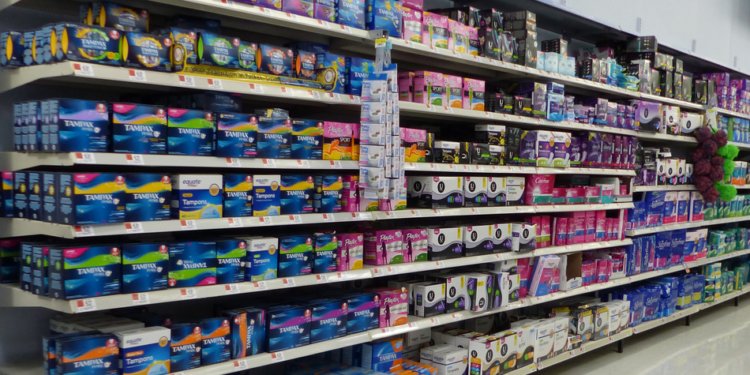 But does the ‘pink tax’ really exist?

After all, there are strong economic reasons to think it wouldn’t. If two otherwise-identical products were priced differently, consumers could just opt for the cheaper one. And the lion’s share of shopping is done by women, so you might expect them to be more price-sensitive.

In a paper published online last July, Sarah Moshary and colleagues put the ‘pink tax’ to the test. (Their paper hasn’t yet been peer-reviewed).

The researchers collated data on the prices of a large number products in categories like soap, body wash, deodorant, shampoo and shaving cream. They then identified whether each product was aimed at men or women – based on purchasing data, text analysis of product descriptions and manual coding by research assistants.

Interestingly, unisex products comprised less than 20% of the total; these were excluded from the analysis.

Moshary and colleagues also identified the main active ingredients in each product – to make sure they were comparing apples with apples (or in this case, shower gels with shower gels).

What did they find?

Here’s a map of the average ‘pink tax’ in each state. (The study was based on U.S. data.)

As you can see, it was zero or negative in every single state, meaning there isn’t a single one where men pay less than women for the same products. I don’t see much of a geographical pattern in the size of this ‘blue tax’.

Contrary to claims made by feminists, Moshary and colleagues find no evidence that women face a ‘pink tax’ when shopping for bathroom products. As a matter of fact, it’s men who pay slightly higher prices. And don’t accuse the authors of ‘sexism’ – all three of them are women.