Conference Opposing Sexualisation of Children Has Venue Pull Out, Calling it “Opposed to Our Values”. Why I Had to Step In 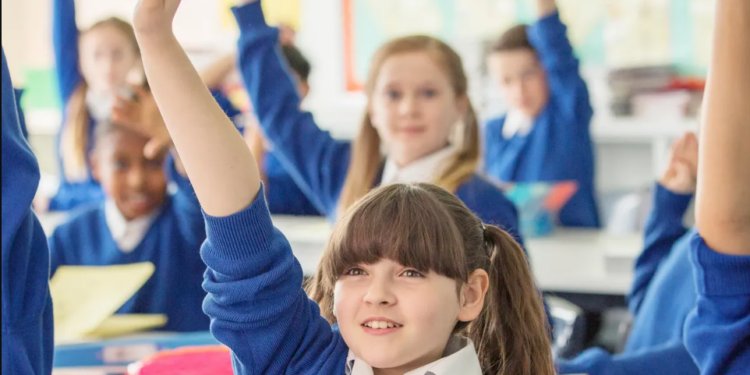 On Thursday I had an ‘SOS’ phone call from a friend asking whether a group could possibly hold a conference at our church in the centre of Glasgow on Saturday. The reason for such a last-minute request was that the group – Hands Up Scotland (HUS) – had just been told it was no longer welcome at the venue it had hired months before.

I discovered that Hands Up Scotland is a group of parents, teachers and university lecturers with various education-related concerns. These include the politicisation of Scottish education, the sexualisation of children through sex education, the promotion of transgender ideology and the lack of transparency around resources being used in schools that are created by third parties.

It had arranged a conference to discuss all these concerns and possible ways to respond. The noted sociology professor Frank Furedi would give the keynote address. Other speakers included current and former teachers, parents, feminists and university academics.

But we live in an age of cancel culture. And sure enough it had struck again.

Some people at the venue – Civic House here in Glasgow – found the planned agenda to be “in opposition to the values held by our team and staff members who comprise part of the LGBTQ+ community” and refused to staff it.

I was happy to be able to help by making our city centre premises available instead. Like many Christians, I know what it’s like to be ‘cancelled’ for speaking about truth so I’m sympathetic to those who are attacked for simply trying to have a reasonable discourse.

And these are hugely significant issues. Naturally, people will have all sorts of views on them. For the record, I share many of the same concerns being raised by Hands Up Scotland. But that’s not the point. The point is that our overall understanding of any subject matter benefits from being exposed to different views. Ideas are presented, debated, challenged and – ideally – refined. And in a democratic society we should be able to air different views to achieve this. This is even more important when we’re talking about how Government policy is implemented, as was the case with this conference.

I believe that parents have God-given authority over their children. It is also written into law that parents, not the state, are ultimately responsible for the education of their children. And it is a simple fact that many parents today are deeply troubled by what they see (rightly, in my view) as the harmful ideological indoctrination taking place in schools – sadly, perhaps even more so in Scotland than elsewhere. It is to be expected that they will want to do what they can to protect their children, and it is a Christian duty to encourage them in this.

Sadly, as the U.K. Supreme Court pronounced some years ago, the Scottish Government has a tendency towards the totalitarian. Indeed, this is especially so when it comes to the young. In that ruling, which struck down the Scottish Government’s notorious ‘Named Person Scheme’, the judges memorably said: “The first thing that a totalitarian regime tries to do is to get at the children, to distance them from the subversive, varied influences of their families, and indoctrinate them in their rulers’ view of the world.”

Christians, and all decent people, have a responsibility to protect the most vulnerable and we are glad to stand with those who want to protect children from exploitation.

The Bible tells us that God cares for children, and the Lord Jesus welcomed them. The Christian Church has always given a voice for those who cannot defend themselves from exploitation and harm; not least children, whether in the womb or in their years of vulnerability as they grow and develop from birth to maturity.

We stand with families against all those who would seek to capture children through harmful ideologies and damaging indoctrination.

Making rooms available to them when another organisation refuses is the very least we can do.

William Philip is Senior Minister of the Tron Church, Glasgow.