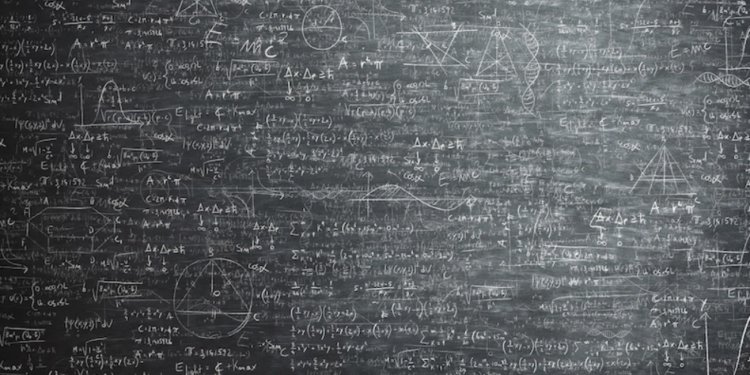 Woke is finally catching up with the sciences as mathematicians in British universities are told by a standards body to “decolonise” the curriculum. John Armstrong has written about the latest gobbledegook in the Spectator.

This autumn, the Quality Assurance Agency for Higher Education (QAA) – an independent charity which reviews university courses – launched a consultation that urged universities to teach a “decolonised view” of mathematics.

It is easy when you work at a university to roll your eyes at this sort of thing and play along. But as a mathematics academic, I felt it was my duty to challenge this unscientific proposal. This week I published an open letter to the QAA criticising their consultation and was delighted that a number of high-profile professors and mathematicians from minority groups agreed to add their signatures.

The fact is that colonialism is irrelevant to the validity mathematics. The Mayan civilisation was doing sophisticated mathematics in the Americas long before Christopher Colombus arrived on the continent.

So where does the idea of ‘decolonising’ maths come from? The academic theory of decoloniality states that as well as colonising the world physically, Europeans have dominated the world by promoting the “European paradigm of rational knowledge“.

The irony is that this statement seems itself to be racist. There is nothing particularly European about rational knowledge. Maths has always been an astonishingly international pursuit. The digits 0123456789 we use today were first written in India and inspired by Chinese mathematics. They were popularised by Persian and Arab mathematicians and then made their way to Europe via the Moors’ conquest of Southern Spain. Admittedly the Moors’ conquest of Spain was a form of colonialism, but apparently not the type of colonialism we are meant to be interested in.

Those who adhere to decoloniality don’t think they’re being racist. This is because, strange as it may seem, they don’t believe rational knowledge is superior to other kinds of knowledge. In this world view it is not insulting to suggest non-Europeans prefer ‘other ways of knowing’ to rationality and science.

The QAA themselves don’t explain what decolonising means. That’s presumably because they imagine it is just a buzzword that means being anti-racist and are unaware of its philosophical baggage. They do give one example of how we should decolonise mathematics, saying: “Students should be made aware of problematic issues in the development of the [maths] content they are being taught, for example some pioneers of statistics supported eugenics, or some mathematicians had connections to the slave trade, racism or Nazism.”

The issue is that they don’t ask us to focus on any other aspect of the history of mathematics. What about the German mathematician Emmy Noether, who was persecuted by the Nazis, or Alan Turing’s role in their defeat? The QAA’s guidance would lead to a skewed perspective on history seen entirely through the lens of decoloniality. The history of mathematics is not an essential part of a mathematics degree, but if we are going to teach it, it should be taught properly. That would mean teaching our students how to think like historians and how to critique theories such as decoloniality rather than simply accepting them as fact.

In New Zealand, Armstrong notes, the school chemistry and biology syllabus has been ‘decolonised’ and now “invokes the concept of mauri, or life force, to give the atomic theory a new spiritual dimension”. This is because of a “central diktat that Maori knowledge must be given equal status to other forms of knowledge, including science”.

Such downgrading of objective rational knowledge is, quite literally, insane. Much as I dislike the idea of the Government interfering in academic freedom, it is looking increasingly like it is going to have to act, if only to protect the quality of British education and research and prevent its standards slipping further into the dysfunctional mire of relativism and pre-modern mythology.