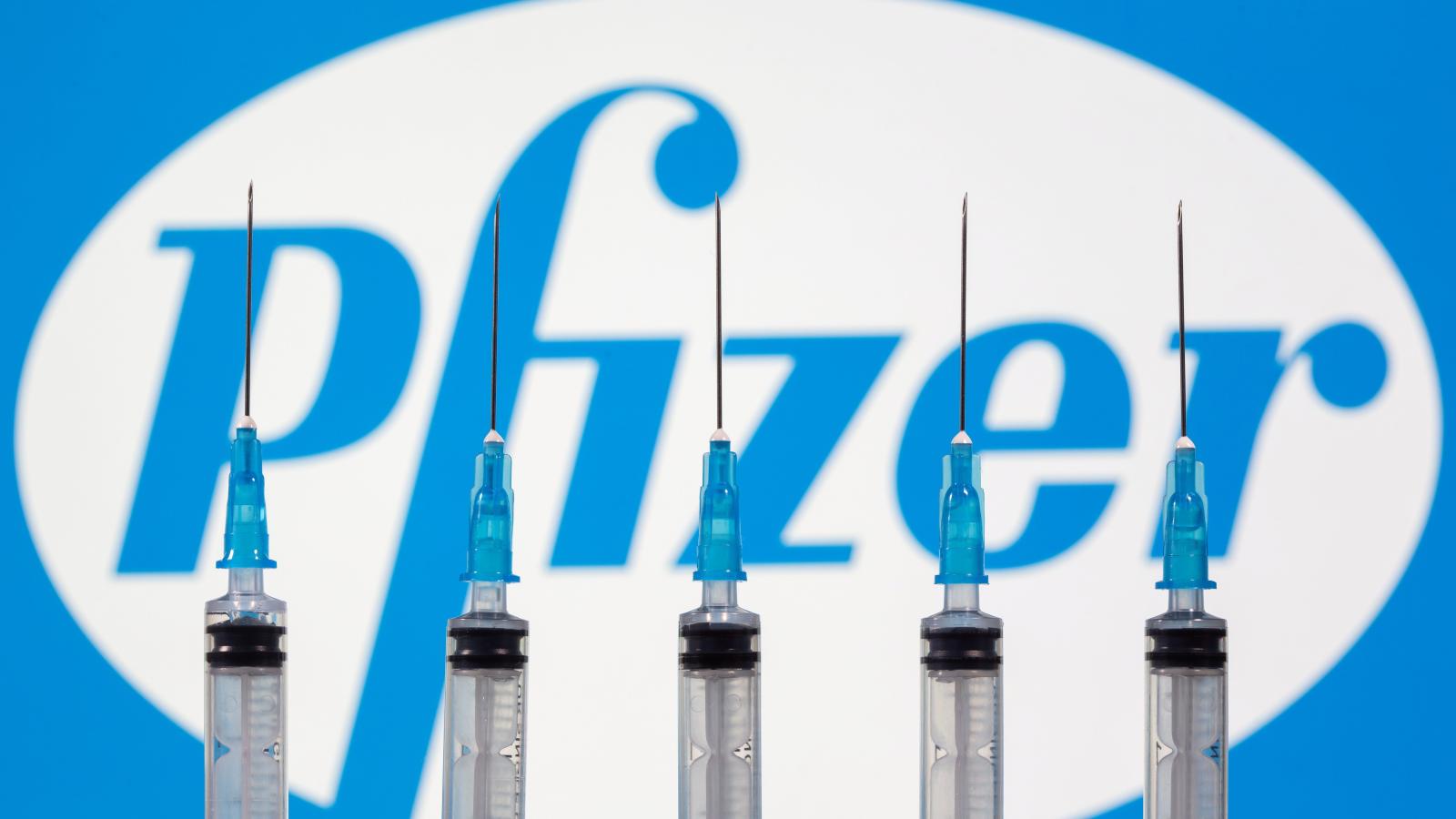 Pfizer’s Chief Financial Officer has described the Covid pandemic as a “multi-billion dollar franchise” – and expects profit to continue as the firm prepares to stick a 10,000% mark-up on its vaccine. The Mail has the story.

David Denton told investors in an earnings call last week his company’s vaccine and antiviral would still be “relevant for many years to come”.

The CFO said he expects the Covid virus to be “somewhat like a flu… but more deadly” – meaning therapeutics will still have a massive role in controlling the virus.

So far Pfizer reaped about $80 billion in yearly revenue from sales of Covid vaccines and the antiviral drug Paxlovid.

The company announced last month it will triple the price of its shot to up to $130 per dose next year – a far cry from the roughly $19 to $30 per dose that the Government paid.

Some experts estimate each individual shot to cost just $1.18 to make – meaning the new price represents a 10,000% markup.

Analysts speculate that the move was made so Pfizer could still meet its target of $32 billion of projected vaccine revenue this year.

Critics say that the decision shows the firm’s greed. Peter Maybarduk, Director of Access to Medicines at Public Citizen, told DailyMail.com that the firm was already in a good of financial position that it could take some loss.

Maybarduk also said that the firm has already made an “obscene” amount of money, and will be “okay” if they do not meet revenue projections that were likely inflated anyway.

Pfizer was an early winner during the pandemic when it became the first company to get a COVID-19 vaccine approved for the U.S. market. Subsequent vaccine mandates for healthcare workers and the military further drove up sales of vaccines.

Contracts signed by the U.S. Government to secure billions of doses of vaccines at no cost to Americans will run out soon, shifting the cost of purchasing shots to health insurance companies.

Pfizer CFO David Denton told investors: “I think if you look out longer term, the franchise is going to be a multibillion-dollar franchise in the respect that this is going to be somewhat like a flu, sustained flu, but actually more deadly than the flu. I think the products, both from a vaccine and the therapy perspective that Pfizer has developed, are going to be quite relevant for many years to come,” he said.

Ever get the feeling you’ve been had?