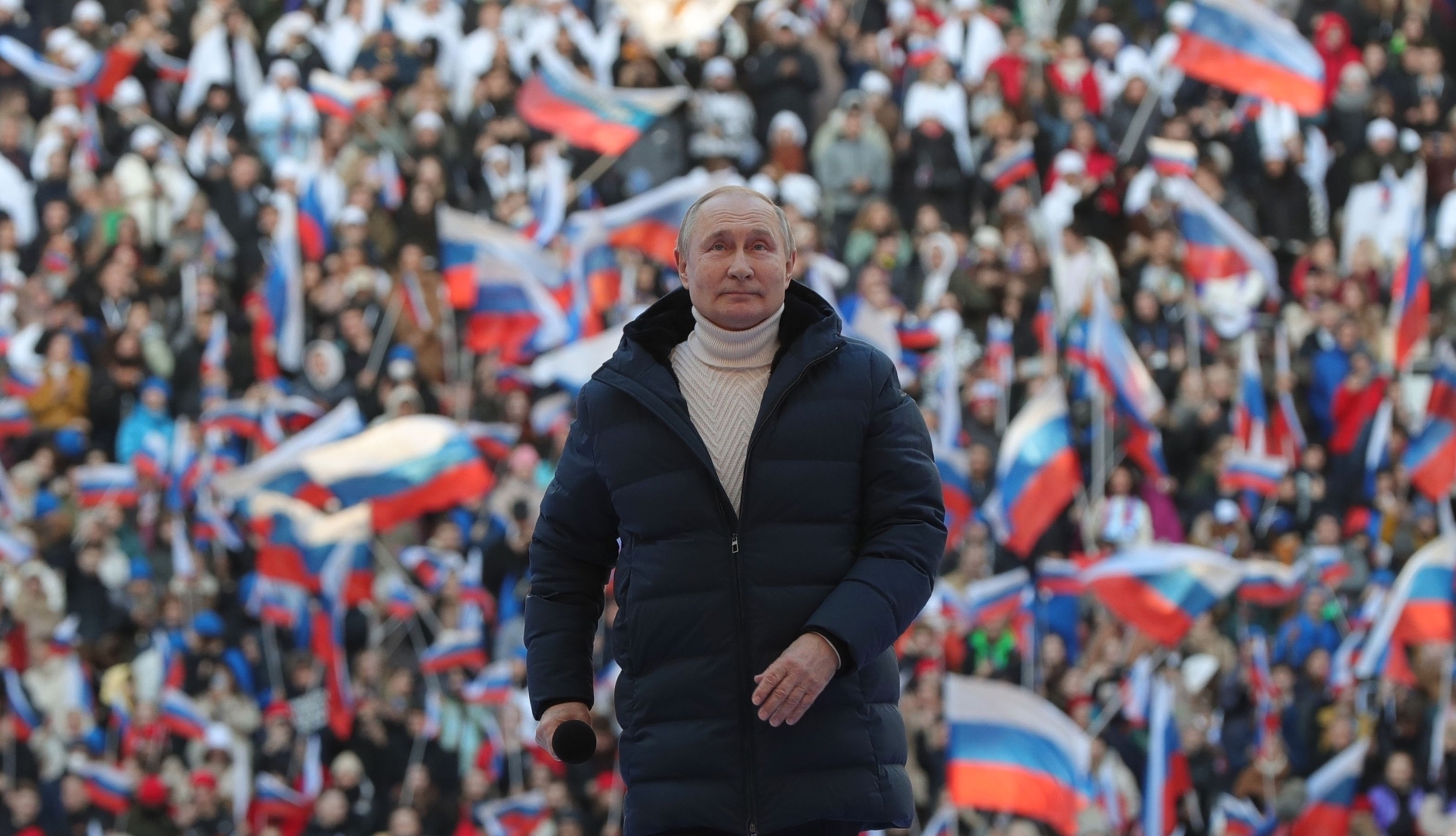 Not long after Russian tanks rolled across the border into Ukraine, pollsters reported the ‘surprising’ result that most Russians supported the ‘special military operation’. I say ‘surprising’ because some commentators assumed Russians would share the views of Westerners.

But that was before the withdrawal from Kiev; the assassination of Darya Dugin; the sabotage of the Nord Stream pipelines; the Ukrainian counter-offensive in Kharkiv; and most importantly, the announcement of partial mobilisation.

Faced with the prospect that they or their loved ones might be sent to the frontlines, do Russians still support the war? According to two respected pollsters, the answer appears to be ‘yes’.

The Levada Center is an independent polling organisation, which provides the “most reputable public opinion data available in Russia”. Each month since March, they have asked a representative sample of Russians whether they “personally support the action of the Russian military forces in Ukraine”. Results are shown below.

The top bar is for March; the bottom bar is for September. As you can see, there was a slight drop-off in support in April. But since then, support has remained steady at 70–75% of the population.

Notably, the fall in support after the announcement of partial mobilisation – i.e., from August to September – was only 4 percentage points. So this event barely dented public opinion. (The latest poll was carried out between 22nd and 28th September, whereas mobilisation was announced on 21st September.)

Another respected pollster, Russia Watcher, has found the same thing. Every day since 19th May, a group of Princeton academics has been asking Russians whether they support the ‘special military operation’. Results are shown below.

Remarkably, support has fallen only 1 percentage since the announcement of partial mobilisation, and currently stands at 73%. Recall that the bigger drop seen in Levada’s figures came in April, before Russia Watcher’s survey began.

The fact that Levada and Russia Watcher’s results are almost identical is particularly noteworthy given that the pollsters rely on quite different methods. Levada’s survey involves being interviewed in one’s home. Russia Watcher’s involves clicking an ad and then filling out a survey online.

As I noted back in April, however, it’s possible that support for the war is overstated. After all, respondents might be scared to reveal their true beliefs, even in ostensibly ‘anonymous’ surveys.

In my earlier article, I cited a list experiment (a technique designed to elicit respondents’ true beliefs) that found support for the war was overstated by about 15 percentage points. On the other hand, the academics behind Russia Watcher say they’ve done their own list experiments, and “have not been able to find evidence” that respondents are lying.

It’s unclear what accounts for this difference. Suffice it to say that opinion polls may overstate support, though not by a huge amount.

Despite everything that’s happened since February, more than 70% of Russians still say they support the war. This change could change, of course, if or when large numbers of mobilised troops come home in body bags.

Lockdown Proponent Calls for Amnesty – But Where’s the Apology?