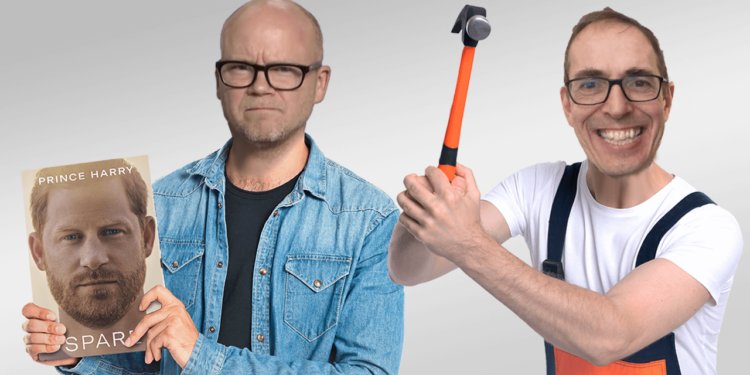 In this week’s episode of London Calling, James and I discuss the deep state’s determination to destroy Suella Braverman, Elon Musk’s purchase of Twitter, the conspiracy theory about the Pelosi ‘home invader’ (that Twitter’s new owner signal boosted before having second thoughts), the victory of Lula over Bolsonaro in the Brazilian election (James thinks it was stolen), Russia’s alleged hack of Liz Truss’s phone, King Charles hosting an environmental mini-summit because he cannot go to Cop27, the fact that Prince Harry has named his biography Spare, The Crown’s dramatisation of Tampon-gate, the bias against private school applicants to Cambridge, and, in Culture Corner, Rogue Heroes, Gangs of London, the Bastard Son and the Devil Himself and Fletch, by Gregory Mcdonald.