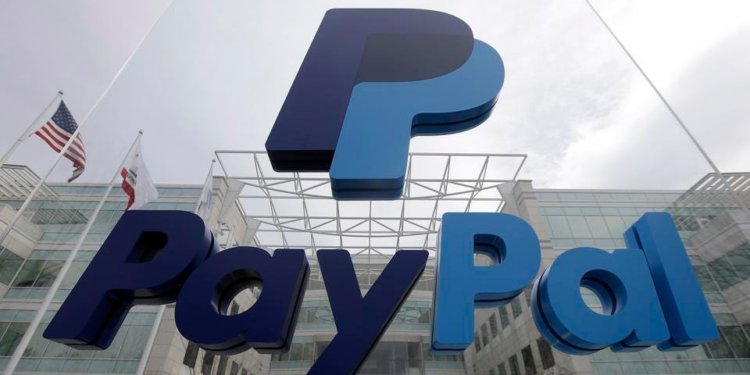 After facing backlash earlier this month, PayPal removed a line in its policy stating that spreading misinformation in particular would make users liable for a $2,500 fine. But users and politicians continue to demand clarity over which other kinds of speech will trigger the platform’s fines. Emily Mason in Forbes has more.

A part of PayPal’s user agreement that says any customer in violation of the platform’s “acceptable use” policy is subject to a $2,500 fine has been in place since at least 2013, according to the website’s archive. The fine had largely gone unnoticed until earlier this month when PayPal updated its acceptable use policy to state that messages which are “fraudulent, promote misinformation or are unlawful” are in violation of the policy and, by extension, subject to the fine. The “acceptable use” policy stated that determinations of which messages violated the policy would be made at “PayPal’s sole discretion”.

After drawing intense backlash from commentators stating that the policy could infringe upon free speech, the company rescinded the line in the policy citing misinformation and issued a statement saying it was posted in error on Monday, October 10th. “PayPal is not fining people for misinformation and this language was never intended to be inserted in our policy,” a spokesperson for the company said. PayPal’s former president David Marcus was among dissenters, posting a tweet objecting to the policy update, which was amplified further when Elon Musk responded, “Agreed.”

“PayPal’s new AUP goes against everything I believe in,” Marcus’ tweet reads. “A private company now gets to decide to take your money if you say something they disagree with. Insanity.”

The note about misinformation was removed from the acceptable use terms, but the $2,500 penalty for violations remains, causing continued concern.

The acceptable use terms still include “the promotion of hate, violence, racial or other forms of intolerance that is discriminatory” under “prohibited activities” – where “hate” and “intolerance” are ill-defined terms often weaponised against the non-woke.

While violating the “restricted activities” portion does not result automatically in the $2,500 fine (as, confusingly, it’s different to the “acceptable use policy”) it may still result in charges or other sanctions.

“Concerned about this language still in PayPal’s terms of service – it’s vague and seems like it could be weaponised to control speech,” Representative Tom Emmer wrote in a tweet on Thursday.

It seems PayPal still has a long way to go if people are to feel they can trust it with their money again.