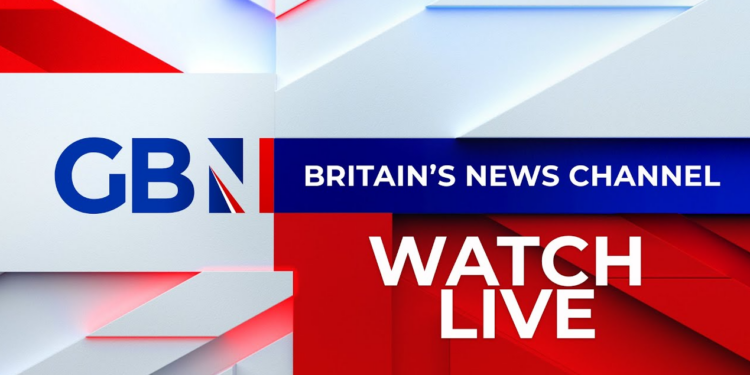 Disruptor current affairs broadcaster GB News continues to suffer under an advertising boycott spearheaded by woke activist organisation Stop Funding Hate as big corporations go along with the bigoted campaign that plays to the prejudices of their staff. Robin Aitken writes about the channel’s plight in the Telegraph.

There are many fronts in the war on free speech but one of the most insidious is being fought out in the basement of a building in Paddington Basin, west London. It is there that GB News has its headquarters and, though the casual visitor wouldn’t know it, a fierce battle is being waged to secure the future of the fledgling broadcaster. Because, although the increasingly professional station is finding its feet and a growing audience, a sinister Left-wing outfit which aims to starve it of advertising revenue is maintaining a relentless campaign. And it seems that many in the advertising industry are its willing accomplices.

The campaigners go under the title of Stop Funding Hate (SFH) and their original target was the Daily Mail. But the Mail is a tough, well-established operation, with a readership advertisers feel they need to reach, so the campaign has had only limited success. GB News, still in its infancy, is perhaps an easier target. The justification, such as it is, is laid out on SFH’s website:

“Since its launch, GB News has been criticised for spreading problematic messages about climate change and COVID-19 and demonising trans people at every opportunity. So over the past year, Stop Funding Hate volunteers have been working to identify the GB News advertisers. We’re now seeing very few high profile brands appearing on the channel.”

For GB News Chief Executive Angelos Frangopoulos, countering the threat from Stop Funding Hate (SFH) has been a constant worry since the station was founded: “We were cancelled before we launched,” he tells me. “The jungle drums were beating on social media before we even got going”. And he admits that this campaign was effective: “Stop Funding Hate played a really central role in positioning us as a ‘hate’ outfit. But their opposition is just prejudice. We are not hateful; we are here to disrupt a market which was static for 34 years.”

The market he’s talking about is television news, and the last entrant – back in 1988 – was Sky News, then seen as a disruptor of the cosy duopoly of BBC and ITN. But the tone of Sky’s output is now indistinguishable from the rest of the mainstream media; GB News, by contrast, has set itself the task of standing outside the establishment by giving a platform to voices the other broadcasters shun. Frangopoulos, Australian by birth but now applying for British citizenship, maintains that doesn’t mean the content is “hateful”; if it was, he says, the company would be in trouble with Ofcom, the regulator which oversees all U.K. broadcasters, and which would withdraw its licence if it broke the rules on “hate speech” .