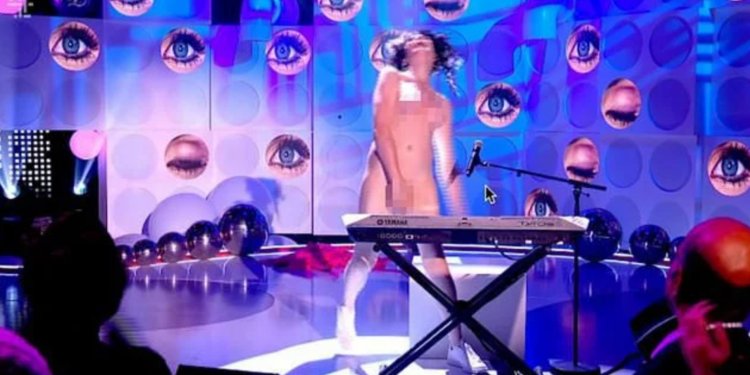 This week Toby and Nick discuss how old-fashioned voting for your party leader is, Toby’s impotent fury, whether Rishi can withstand the pressure to hold a swift election, whether gilt yield levels are now in charge, why Kemi and Suella threw Boris under the bus, whether Rishi is still a socialist, Jacob Rees-Mogg abasing himself before getting the boot, Nick’s belated advice to a ‘based’ Jacob, Craig David Karaoke, how our pint-size PM might be a role model and how Nick is actually normal height.

They speak about the BBC’s Martine Croxall’s suspension over her predictably partial approach to the news, why Boris triggers so many people, how the puritans still hate the cavaliers, whether Eddie Izzard should be included on an all-woman shortlist (and whether Dick Emery would have run for Labour). Nick and Toby then spend some time discussing pronouns and whether it is, in fact, harmful to perpetuate gender ideology language.

After a brief discussion about Rishi’s new cabinet, Toby and Nick discuss whether Channel 4’s transgender pianist broke the law and why Jerry Sadowitz isn’t allowed to wave his willy around.

Nick is joined by the Daily Sceptic’s editor Will Jones, for a rundown of the past week’s most interesting stories.