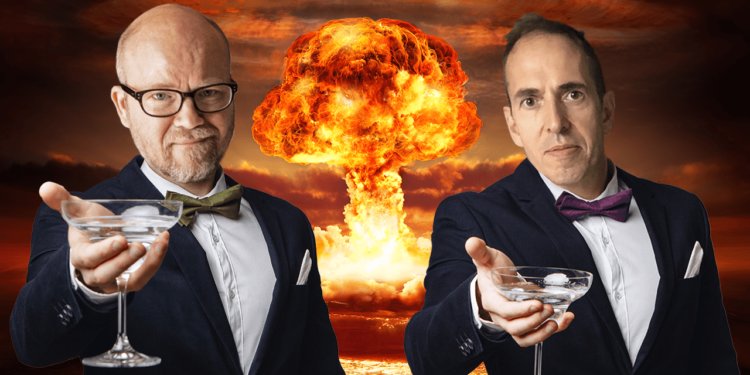 In this week’s episode of London Calling, James and I discuss whether he’s suffering from mercury poisoning, PayPal’s recent difficulties (and whether I’m partly responsible), the ongoing trials and tribulations of Liz Truss, whether Michael Gove is a ‘sadist’ (as reported in some Sunday papers), John Cleese’s forthcoming new show on GB News, Boris’s resignation honours list and the fact that I’m not on it, the prospect of thermonuclear war – which James thinks is being “engineered” by the deep state – and, in Culture Corner, The Old Man (which I’m loving), House of the Dragon (which we both think is a bit meh) and Rings of Power, which I quite like but James thinks is a woke parody of Lord of the Rings.

Are We Heading Toward Nuclear War?