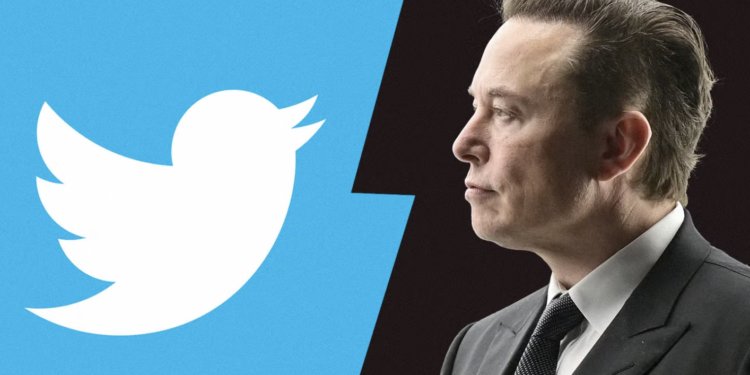 Elon Musk’s purchase of Twitter is back on and he’s agreed to pay the original price of $44 billion. DailyMail.com has more.

A spokesman for the company told DailyMail.com on Tuesday afternoon: “We received the letter from the Musk parties which they have filed with the SEC.

“The intention of the Company is to close the transaction at $54.20 per share.”

Regulatory filings on Tuesday revealed that Musk’s attorneys sent Twitter a letter confirming that he planned to buy the company at the original price he proposed – $44billion.

It was a surprising U-turn from the bombastic billionaire, but was prompted by his fear that he’d end up being ordered to buy the company anyway in court.

Musk had been trying to back out of the Twitter deal, claiming the company was hiding how many spam accounts were active on the site. Twitter took him to court to try to force the takeover through.

The judge, Chancellor Kathaleen McCormick, recently rejected Musk’s request to delay proceedings. Sources cited by Bloomberg on Tuesday said he feared she would end up siding with Twitter in the matter and force him to buy the company after a highly public, potentially embarrassing trial.

Musk’s new offer to complete the deal is contingent on Twitter halting its lawsuit to force the transaction. Now, with a deal nearing close, Twitter’s share price is soaring.

Stop Press: The Telegraph reports that Musk plans to turn Twitter into an “everything app”:

After a u-turn over his takeover, the Tesla billionaire said: “Buying Twitter is an accelerant to creating X, the everything app.”…

Mr Musk, the world’s richest man who is worth $220bn, gave no details of what his “X” app would look like, but he claimed buying Twitter “accelerates X by three to five years, but I could be wrong”.

He has previously expressed an interest in creating a “super app” similar to China’s WeChat.

WeChat, which is used by more than 1 billion people in China, combines instant messaging, video calls and mobile payments.

Mr Musk told Twitter staff earlier this year: “Think of it like WeChat in China, which is great now, but there’s no WeChat equivalent outside of China. There’s a real opportunity to create that.”

He added: “You basically live on WeChat in China because it’s so helpful, so useful to daily life. I think if we achieve that or come even close to that with Twitter, that would be a success.”