Hospitals Cancel 22,000 Appointments Every Day as 6.8m Wait for Treatment Due to Lockdown Backlog 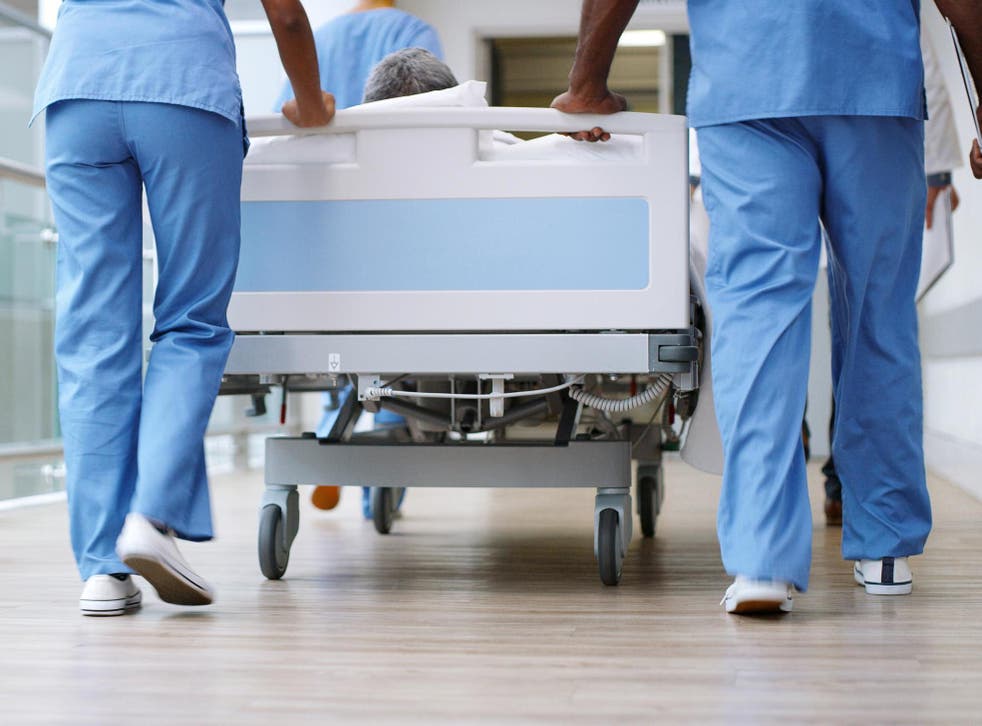 Hospitals are cancelling more than 22,000 appointments every day despite the Government’s pledge to clear the NHS backlog. The Telegraph has the story.

The average number of daily cancellations this year, so far, was up 20% on pre-pandemic figures, when around 18,000 were axed every day.

Some patients’ appointments are being cancelled multiple times, the data, revealed through freedom of information requests to English hospital trusts, also shows.

Jeremy Hunt, former Health Secretary, said the numbers were “staggering” and warned that without a workforce plan, more appointments will be cancelled in the future.

Some 6.8 million patients are currently waiting to start treatment, the highest on record, as of July.

“We expect backlogs to rise before they fall as more patients come forward for diagnosis and treatment after the pandemic,” Ms Coffey said…

Although there have been some improvements since 2020, the number of outpatient appointments carried in 2021-22 were still below pre-pandemic levels, 122.3 million compared to 124.9 million in 2019-20…

Mr Hunt said: “Such a staggering number of cancellations is largely down to one thing – a shortage of staff. We urgently need a workforce plan that addresses this because without more doctors and nurses even more appointments will be cancelled in the future.”