Liz Truss Advises King Charles to Stay Away From Cop27 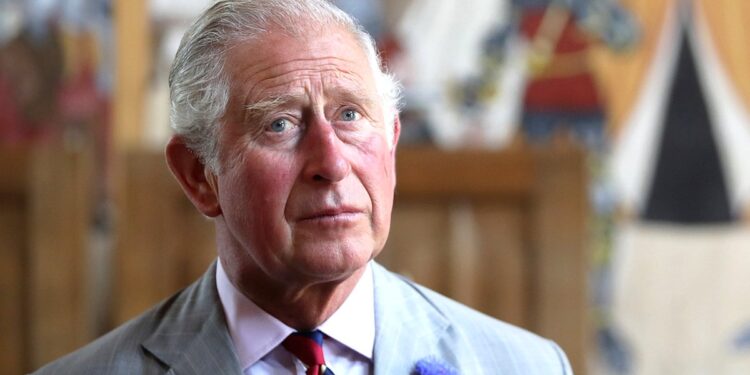 The King, who’s known for his embrace of the ‘climate emergency’ agenda, has sensibly abandoned plans to attend next month’s Cop27 climate change summit after Liz Truss told him to stay away. Apparently, he had intended to deliver an impassioned speech. The Times has more.

Truss, who is also unlikely to attend the Sharm el-Sheikh gathering, objected to the King’s plans during a personal audience at Buckingham Palace last month.

The decision is likely to fuel tensions between the new Prime Minister and the new monarch, although a Downing Street source claimed the audience had been cordial and there had “not been a row”.

The news comes amid suspicion that the Government may water down, or abandon, its environmental target to achieve ‘Net Zero’ by 2050.

A senior royal source said: “It is no mystery that the King was invited to go there. He had to think very carefully about what steps to take for his first overseas tour, and he is not going to be attending Cop.”

They said the decision was made on the Government’s advice and was “entirely in the spirit of being ever-mindful as King that he acts on Government advice”.

Charles is still determined to make his presence felt there, and how he will do that is “under active discussion”. A senior royal source said: “Just because he is not in physical attendance, that doesn’t mean His Majesty won’t find other ways to support it.”

A source who knows Charles said he would be “personally disappointed” to miss it and was “all lined up to go”, with several engagements planned around his Sustainable Markets Initiative (SMI) which aims to persuade businesses to invest in environmentally friendly initiatives.

Sounds like the Prime Minister has done the King a massive favour – although he may not look at it that way.