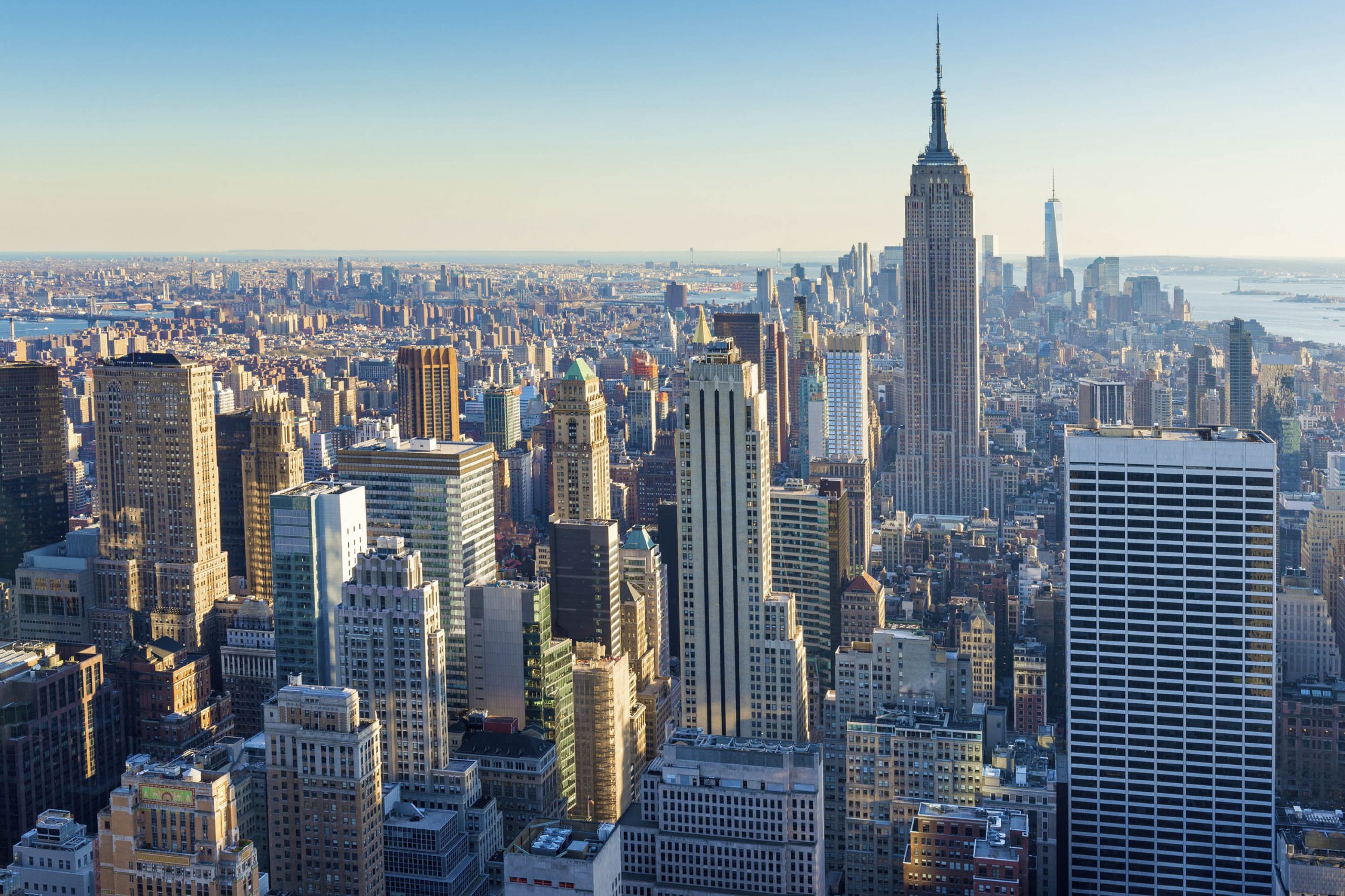 There is now lots of evidence that the coronavirus had begun spreading undetected all over the world by autumn 2019 at the latest. This has led to a mystery as to why winter 2019-20 was relatively mild in terms of ‘flu’ deaths and why excess deaths only started appearing from January onwards, first in Wuhan, then Lombardy and Iran, then other places such as New York and London.

This has led some scientists to dismiss all evidence of early spread as false positives, and conversely some sceptics who accept early spread to argue that the excess deaths of the pandemic have all been caused by interventions, not by the virus.

For myself, I don’t see how interventions can explain all the excess deaths. If that were the case we should see a positive correlation between interventions and deaths, but we don’t. Rather, as we know, evidence-based studies show there to be little or no relationship between lockdown strictness and deaths, either positive or negative.

The reality is, there are a number of mysteries about the behaviour of the virus at different times and places, the lack of excess deaths prior to 2020 being just one. Consider: there was a relatively deadly outbreak in Wuhan in December 2019, but no deadly outbreak elsewhere in China or the rest of South East Asia. Then in February and March there was a more deadly outbreak in Lombardy, but not so much elsewhere in Italy, and in New York and the north east of the U.S. but not so much in the rest of the country. Western Europe had some hotspots in spring 2020 but central and Eastern Europe saw very little. Then some other places had a strong summer wave in 2020, but not so much India, which was only strongly affected by Delta in 2021. South East Asia, on the other hand, went largely unscathed until Omicron. These patterns have not yet been adequately explained, and nor have the reasons that each (pre-Omicron) Covid wave (like flu) typically only infected 5-15% of the population before dying away, irrespective of what measures were in place.

My current best hypothesis to explain the oddly variable behaviour of the virus is that it is to do with virus variants and human immune systems and some under-appreciated aspect of how they interact. Why more deadly variants started appearing from December 2019, however, I do not know. Nor am I sure why the first deadly outbreak was in the same place that the virus may have originally escaped from, in milder form, some months before.

What I have put together, though, is a graph of Covid deaths up to May 31st 2020 for each U.S. state, plotted against the state’s distance (in miles) from New York City. This provides a powerful illustration of how strong the relationship between proximity to New York and Covid deaths in that first wave was (note the logarithmic scale).

Looking at this, it’s little exaggeration to say that proximity to New York City was the key determinant in spring 2020 of a poor outcome, rather than anything else such as lockdown stringency or timing. This seems to me strong evidence that what was driving this pattern was the variant at large in New York, and how much of it was in your state.

An extra piece of evidence, then, that the answer to some of the coronavirus mysteries lies in the virus’s changing genetic make-up.