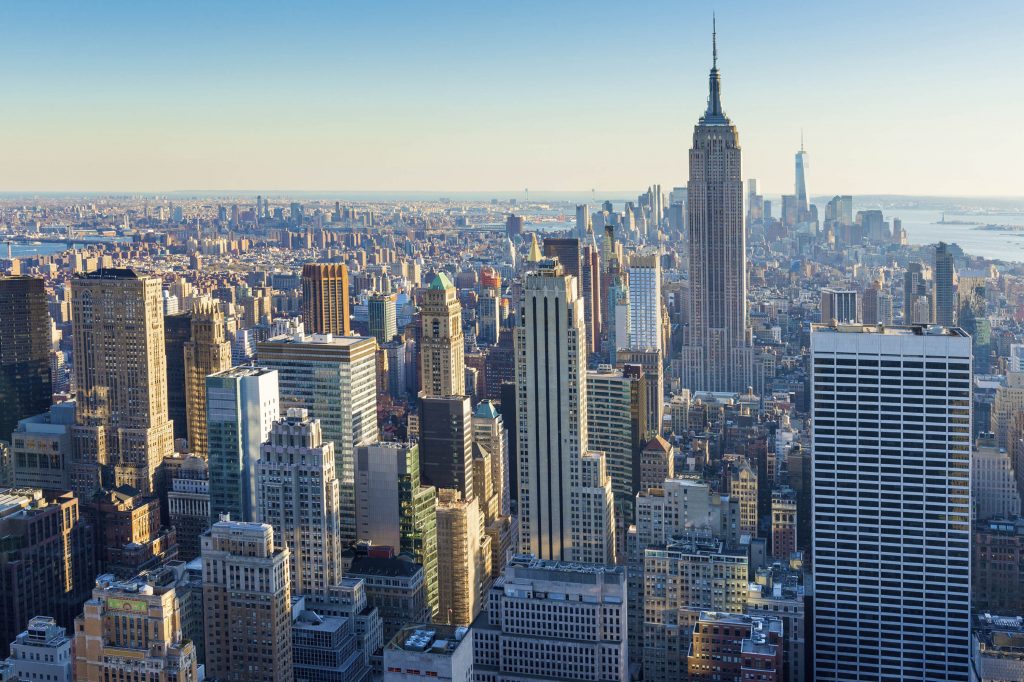 Since October, New York City has required all public sector workers, such as teachers, police officers, and civil servants, to be vaccinated against Covid, and has recently announced that the mandate will soon extend to all private sector employees. The policy will come into force on December 27th, with Mayor Bill de Blasio calling it a “pre-emptive strike” against a potential winter surge in Covid cases. Metro has the story.

The aggressive, first-of-its-kind measure, is what de Blasio is calling a “pre-emptive strike” to combat the expected surge in Covid cases this winter, as the Delta and Omicron variants create growing cause for concern.

“We in New York City have decided to use a pre-emptive strike, to really do something bold to stop the further growth of Covid and the dangers it’s causing to all of us,” the soon-to-be departing mayor said Monday morning on MSNBC’s Morning Joe show.

Vaccination requirement for hospital and nursing home staff as well as city employees, including teachers, police officers and firefighters has been in place since October.

“Omicron is here, and it looks like it’s very transmissible. The timing is horrible with the winter months,” de Blasio said.

“So as of today, we’re going to announce a first-in-the-nation measure. Our health commissioner will announce a vaccine mandate for private sector employers across the board.”

The mayor is expected to provide additional details to the new policy at a 10am briefing.

The mayor is also broadening the city’s Key to NYC vaccine mandate for city businesses, indoor dining, gyms, theatres and other entertainment venues to now include children ages 5 to 11 years-old. Beginning December 14th, children in that age group will be required to show proof of at least one shot.

According to the mayor’s office about 20% of those children have gotten at least one shot of the vaccine.

De Blasio said he expects the new mandate to survive any legal challenges. A spokesperson for the mayor said the private sector mandate will apply to roughly 184,000 businesses.

New York City officials will soon hand children $100 if they go and get vaccinated, with Mayor Bill de Blasio commenting that the cash incentive “buys a whole lot of candy”. The policy will begin next week when vaccines will be administered in the city’s primary schools. The Telegraph has the story.

It marks an expansion of a previous policy enacted in July, when New York began offering a $100 reward to adults after the number of people wanting jabs began to slow.

“So, we really want kids [and] families [to] take advantage of that. Everyone could use a little more money around the holidays. But, most importantly, we want our kids and our families to be safe”.

Officials hope the cash reward will encourage children to get vaccinated quickly ahead of the upcoming holiday season when infections are expected to spike.

America’s Centres for Disease Control and Prevention (CDC) earlier this month cleared the distribution of the Pfizer vaccine to children ages five to 11 years-old. The decision makes as many as 28 million children in America eligible to get vaccinated.

Separately, it was disclosed that thousands of American spies and intelligence officers could soon face dismissal for failing to comply with their Government’s vaccination deadline.

President Joe Biden has issued a string of vaccine mandates telling federal employees, contractors and health care workers that they must get vaccinated. 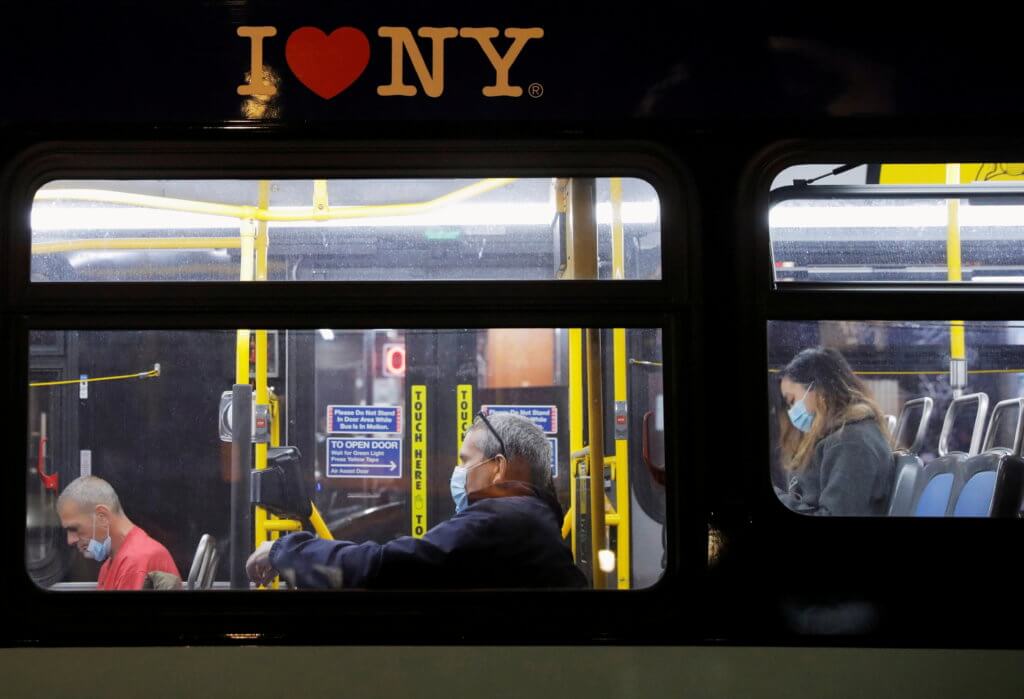 One in six New York City public employees, which include those working within law enforcement and the fire department, have yet to receive the first dose of a Covid vaccine after the deadline for adhering to the city’s vaccination mandate closed yesterday. Those still unvaccinated will be put on unpaid leave starting from tomorrow, with the city expecting a shortage of workers to place a strain on public services. The Guardian has the story.

Despite opposition to the city’s vaccine mandate fuelled by right wing politicians and media and leading to a protest at City Hall this week, a last-minute rush of jabs boosted the vaccination rate to 83% among police officers, firefighters, garbage collectors and other city workers covered by the mandate as of 8pm on Friday.

Workers who have not complied with the requirement will be put on unpaid leave starting on Monday, leaving the city bracing for the possibility of closed firehouses, fewer police and ambulances and mounting trash.

Vaccination rates for the fire and sanitation departments jumped significantly on Friday as workers rushed to meet the deadline for the mandate and an extra incentive: workers who got a shot by Friday would get $500.

The NYPD had a 5% jump in vaccinations on Friday, leaving 16% of police personnel yet to get a dose.

City officials have been weighing contingencies to deal with an expected staffing shortfall.

The Fire Department said it was prepared to close up to 20% of its companies and have 20% fewer ambulances in service while changing schedules, cancelling vacations and turning to outside EMS providers to make up for expected staffing shortages.

Bill de Blasio, the Mayor of New York, has announced that later this month only those who’ve been double jabbed will be able to dine inside at restaurants, enter gyms or go to the theatre. The New York Times has more.

New York City will become the first U.S. city to require proof of vaccination for a variety of activities for workers and customers — indoor dining, gyms and performances — to put pressure on people to get vaccinated, Mayor Bill de Blasio announced Tuesday morning.

The program, similar to mandates issued in France and Italy last month, will start later this month, and after a transition period, enforcement will begin in mid-September, when schools are expected to reopen and more workers could return to offices in Manhattan.

“It’s time for people to see vaccination as literally necessary to living a good and full and healthy life,” Mr. de Blasio said at a news conference.

“Not everyone is going to agree with this, I understand that,” he said. “But for so many people, this is going to be a lifesaving act, that we are putting a mandate in place that is going to guarantee a much higher level of vaccination in this city. And that is the key to protecting people, and the key to our recovery.”

Mr. de Blasio has been moving aggressively to get more New Yorkers vaccinated to curtail a third wave of coronavirus cases. He is requiring city workers to get vaccinated or to face weekly testing, and he has offered a $100 incentive for the public.

About 66% of adults in the city are fully vaccinated, according to city data, although pockets of the city have lower rates.

Stop Press: New York City Councilman Joe Borelli points out that this will mean 69% of blacks, 58% of Latinos and majority of Bronx residents won’t be able to eat in a restaurant or go to the gym.