The Great Lab Leak Cover-Up By the U.S. Government 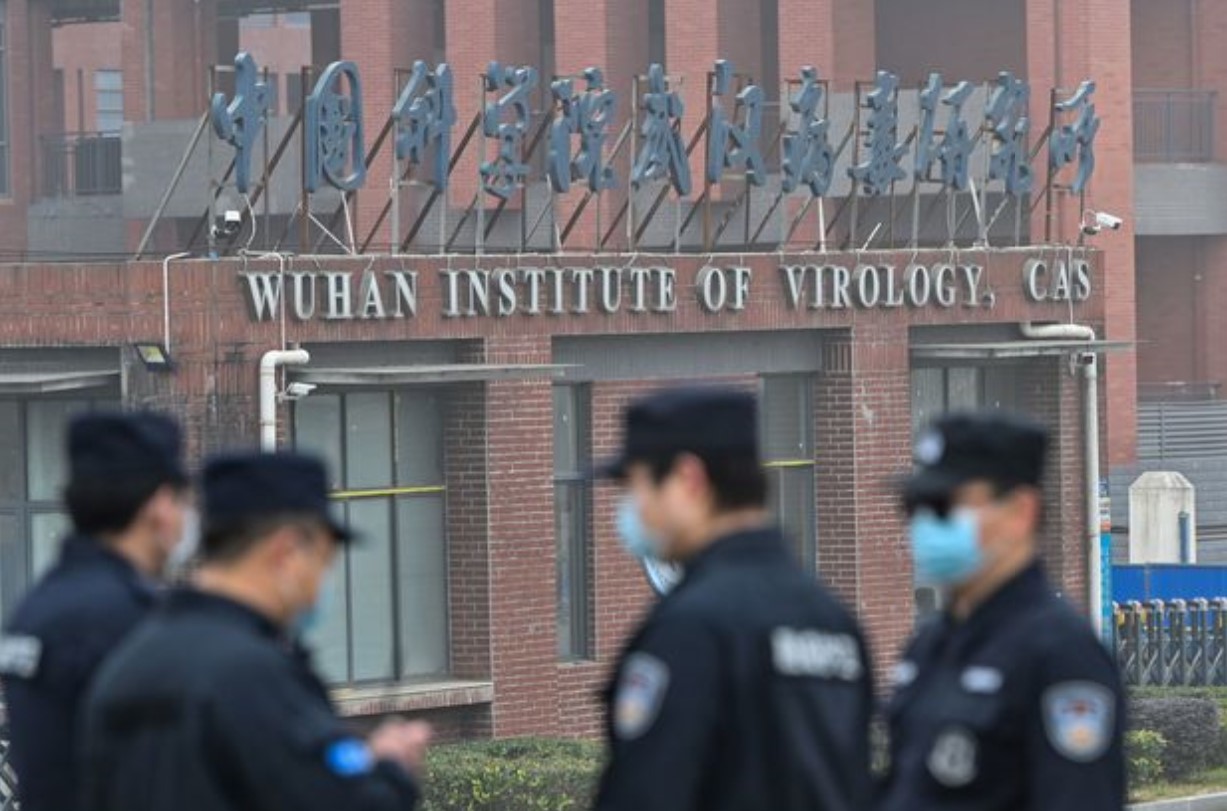 Thomas Fazi, who has a book on The Covid Consensus coming out shortly with Toby Green, has written an excellent summary in UnHerd of the evidence of a cover-up of the possible lab origin of SARS-CoV-2 by those behind the kind of research that would have produced it.

Much of the work on SARS-like CoVs performed in Wuhan was part of an active and highly collaborative U.S.-China scientific research programme funded by the U.S. Government – primarily through the National Institute of Allergy and Infectious Diseases (NIAID), directed by Anthony Fauci, which is part of the NIH – and coordinated by the U.S.-based non-governmental organisation EcoHealth Alliance (EHA). The group’s research work went beyond the simple analysis of existing coronaviruses, and actually involved the engineering of ‘chimeric’ bat coronaviruses, some of which proved to be potentially more infectious to humans – a highly risky technique known as gain-of-function.

In 2018, EcoHealth and the WIV (in collaboration with other institutions) sent a grant proposal to the Defense Advanced Research Projects Agency (DARPA), which included a plan to insert furin cleavage sites into existing bat coronaviruses – spots in the surface protein of a virus that can boost its entry into human cells. The DARPA proposal was rejected – and yet the presence of a furin cleavage site is precisely what sets SARS-CoV-2 apart from all known SARS-like coronaviruses. Did the researchers carry out the research anyway, possibly using other sources of funding? Nobel Prize-winning virologist David Baltimore stated that he considered this to be “the smoking gun for the origin of the virus”.

In light of all this, it’s hardly surprising that in the early days of the pandemic, at the highest levels of the U.S. establishment, the question of whether the virus might have been engineered at the WIV, possibly through research part-funded by the U.S. Government, was taken very seriously. As a result of an FoIA request, we know that on February 1st 2020, Anthony Fauci convened a “totally confidential” conference call with at least a dozen high-level experts from around the world, many of whom privately admitted that there was a very high probability that the virus had been artificially engineered and had then “escaped” from the Wuhan lab.

Yet not only did the NIH fail to disclose this to the public or to Congress, but the emails released under the FoIA suggest that it took an early and active role in promoting the ‘zoonotic hypothesis’ and the rejection of the laboratory-associated hypothesis. Indeed, within days of the February 1st call, a group of virologists, including some who were on it and had endorsed the ‘artificial origin’ theory, prepared the first draft of a hugely influential paper on The proximal origin of SARS-CoV-2 – subsequently published in Nature – that argued for the exact opposite.

Moreover, the NIH has resisted the release of important evidence, such as the grant proposals and project reports of EHA, and has continued to redact materials released under FoIA, including a remarkable 290-page redaction in a recent release. Even more incredibly, at some point after March 2020 a number of early SARS-CoV-2 genomic sequences were deleted from the NIH’s own archive at the request of researchers in Wuhan.

The strangeness doesn’t end here. In February 2020, an influential letter signed by 27 global experts was published in the Lancet, strongly condemning “conspiracy theories suggesting that Covid-19 does not have a natural origin”. The letter proved crucial, alongside the aforementioned Nature paper, in nipping in the bud the lab-leak hypothesis and giving the illusion of scientific consensus. In late 2020, however, emails released following a FoIA request showed that the Lancet statement had been orchestrated by one of the 27 co-authors – none other than Peter Daszak, President of EcoHealth Alliance. It was also revealed that all but one of the other 26 scientists were linked to the Wuhan lab, their colleagues or funders.

Daszak was first appointed in late 2020 as Chair of the task force created by the Lancet COVID-19 Commission with the aim of establishing none other than “the origins of COVID-19”; and shortly thereafter as the only U.S. representative to a WHO fact-finding mission to China tasked with the same goal. Unsurprisingly, both task forces found that the virus was most likely zoonotic (i.e., natural) in origin, and that transmission through a laboratory incident was extremely unlikely.

The WHO report, in particular, came under heavy criticism, leading to the establishment of a specific work group tasked with ascertaining the origins of SARS-CoV-2, the Scientific Advisory Group on the Origins of Novel Pathogens, which published its first preliminary report in June 2022. The results were inconclusive, largely because “key pieces of data” from China were missing, leading the WHO to recommend in its strongest terms yet that a deeper probe was required into whether a lab accident may be to blame. As we have seen, however, it’s not only the Chinese government that is covering up its tracks about its possible involvement in the engineering of SARS-CoV-2 – but the American one as well.

Thomas notes that a new campaign is now underway to try to finally discredit the lab-leak theory, with two new studies that purport to provide more evidence that SARS-CoV-2 came from the Huanan Seafood Market leading several outlets to claim that “the Covid lab leak theory is dead” – a claim to which the Daily Sceptic‘s Dr. Noah Carl has responded here.

The question is, with those involved having closed ranks and refusing to speak or cooperate, who can force them to reveal their secrets, or must we accept that their cover-up has succeeded?

The Unfinished Fight Against Lockdowns and Their Aftermath: Join Toby and Others in London This Thursday to Plan the Way Ahead